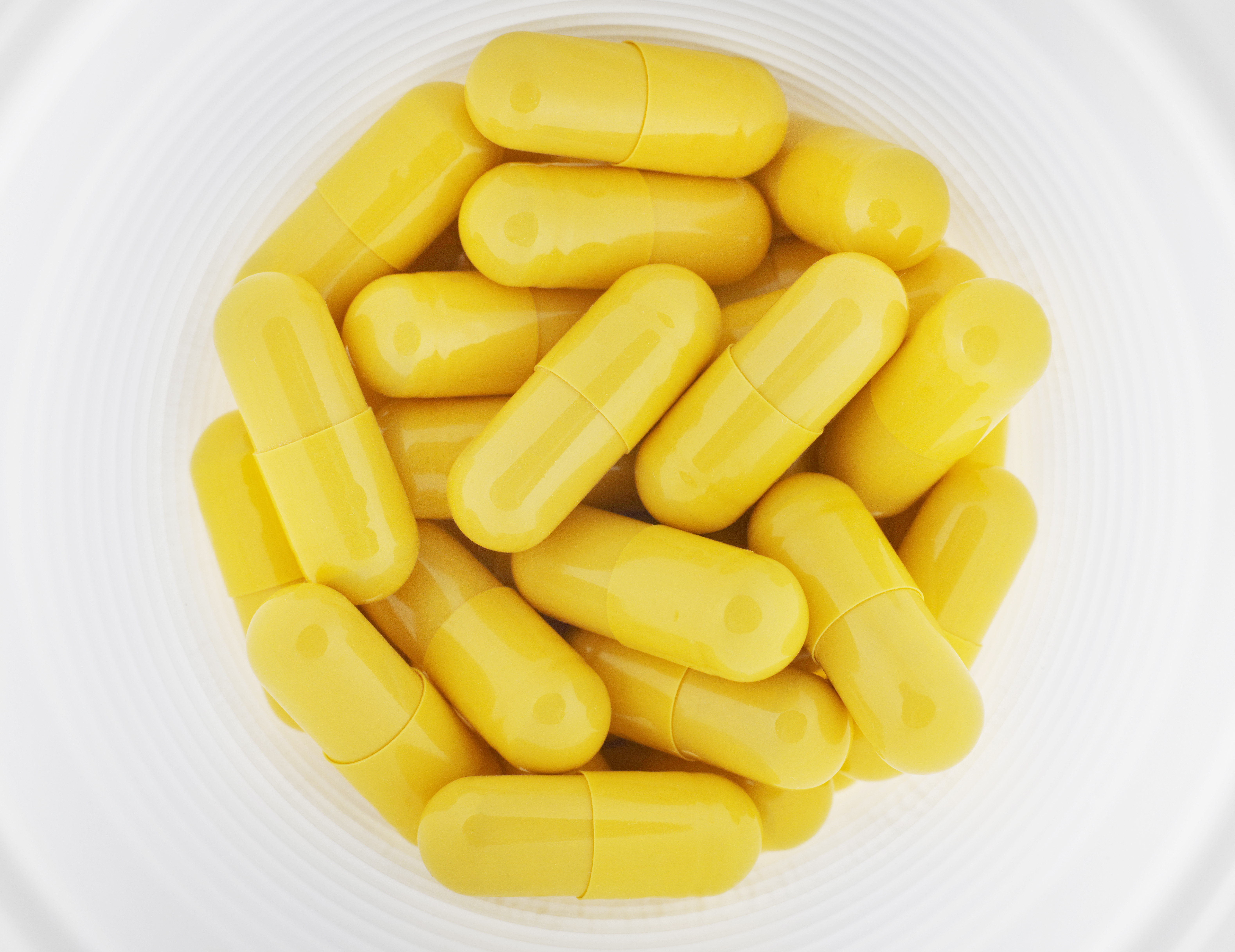 Due to the devastating effects of the opioid crisis in America, there is a new movement to restrict access to powerful opioid medications such as Oxycontin and Oxycodone. Even though heroin and fentanyl are now the driving force behind skyrocketing opioid overdoses across the nation, prescription drugs have been a contributing factor to the opioid crisis. Now, users are turning to a well-known nerve pain medication as an alternative high.

So what is Gabapentin and how is it getting in on the opioid crisis?

Getting to Know Gabapentin

Gabapentin is a known anticonvulsant and antiepileptic drug. Traditionally, Gabapentin is used with other medications to prevent and control seizures. It is also commonly used to relieve nerve pain in adults. There are also many non-FDA-approved ways Gabapentin has been used. Sometimes it is prescribed off-label to treat:

However, there are a lot of concerns surrounding the evidence for some of these uses.

The medication is available in capsules, tablets, and as an oral liquid dose. Moreover, some brand names for Gabapentin currently available in the United States include:

However, other brands of the medication are no longer available in the US, including:

Gabapentin was first approved in 1993, and it became available as a generic medication in America since 2004.

Whether with an on-label or off-label prescription, there are plenty of adverse effects of Gabapentin. The most common side-effects from taking the drug include:

But beyond these, there are even more severe side-effects of the drug.

The US Food and Drug Administration (FDA) issued a warning in 2009 stating there is an increase in the risk of suicidal thoughts and behaviors in patients taking some anticonvulsant drugs, including gabapentin. Then in 2010 a meta-analysis supported the associated risk with gabapentin use and increased suicidal thoughts.

With Gabapentin, developing a tolerance to the drug is a very common occurrence. This is true for those prescribed the drug, and for recreational users who take the drug other than medically. As with most drugs that develop tolerance, withdrawal syndrome is likely to occur. Symptoms of Gabapentin withdrawal can begin as quickly as within 12 hours after taking the drug, up to 7 days.

Gabapentin addiction is possible, especially for those who abuse the drug for recreational purposes. Developing a tolerance isn’t the same as an addiction, although those with addiction typically have a tolerance. Surveys have suggested that 22% of people who attend an addiction treatment program have a history of abusing Gabapentin.

It is possible to overdose on Gabapentin. Through excessive ingestion of the drug, one can experience symptoms of an overdose, such as:

An overdose from Gabapentin can also be fatal. Anyone who is thought to be experiencing an overdose should seek immediate medical attention to avoid further health complications.

A little-known fact is that during the 1990s Parke-Davis, a sub-company of Pfizer used illegal techniques to encourage physicians in the United States to prescribe Gabapentin for off-label (unapproved) uses. Since then, the company has paid out millions of dollars to settle lawsuits regarding these unethical activities.

What most people don’t realize is that even with all the adverse effects associated with this medication, it was still one of the most prescribed medication in 2017.

One reason for the surge in Gabapentin use is the opioid epidemic itself. Because many came to believe it would be a safer alternative to opioids, off-label use of the prescription drug led to a surge in its abuse. Furthermore, with heavy regulations being put over opioid-based painkillers, drug users started to look for the same kind of effects elsewhere.

The allure of Gabapentin comes from the drugs sedation effect. Some users will also use the medication in combination with other drugs or alcohol to amplify the sedative effect. The executive director of the Kentucky Office of Drug Control Policy Van Ingram told reporters recently,

“We started hearing from pharmacists about people trying to get early refills. That is usually a sign that something is being abused. “

Many believe that making prescription opioids harder to get is the main reason why the nerve pain medication is becoming more popular. In fact, overdoses from Gabapentin are now so widespread that the FDA has a study to research its uses, wanting to take action against the drug as soon as possible.

Tragically, there is no overdose antidote available for Gapabentin, like Narcan for opioids. Also, despite all the danger attributed to the drug, the only place it is considered a Schedule V controlled substance is Kentucky.

Even though Gabapentin has been utilized by some as an off-label addiction treatment medication, it is still important for people to be aware of the dangers of abuse these medications. The same is true for a lot of drugs used in medication-assisted therapy- the drug is used to help manage withdrawal symptoms, but can have its own serious side effects and should only be used under medical supervision.

A drawback to using Gabapentin for treating withdrawal is that it can cause its own withdrawal symptoms.

The National Library of Medicine (NLM) lists symptoms of withdrawal as:

Gabapentin can cause dramatic changes in mood. Sometimes it can trigger depressive episodes, as well as compulsive thoughts. Withdrawal can also trigger mood episodes and other mental health problems.

When it comes to the treatment of Gabapentin addiction, there are currently no FDA approved medications to treat it. Some medications can be helpful in addressing specific symptoms, like nausea. However, the primary source of addiction treatment when trying to give up this powerful nerve drug is a safe medical detox with comprehensive behavioral therapies.

With the growing abuse of this prescription drug, it is important for people to become aware of the risks involved before it is too late. The Orchid Recovery Center has an experienced and compassionate staff of specialists ready to help. If you or someone you love is struggling with substance abuse or addiction, please call toll-free 1-800-777-9588 now. We want to help.