How Self-Denial Plays Into Compulsive Behavior 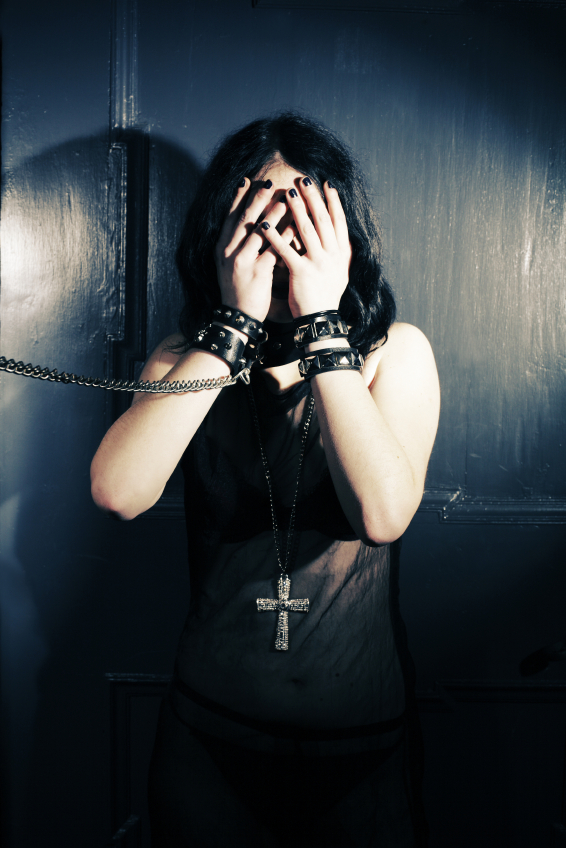 Recently, I embarked in a fairly strenuous workout routine which, to put it simply, sucks more than I thought it would. However, it bought back memories of my compulsive exercise days when everything in my life revolved around numbers and calories. In a way, it is tempting to want to return to such a strict mindset, but I know that thought is based in self-denial.

Finding a routine that is  balanced and that promotes overall health is much more ideal. To further elaborate my point, a recent article delves into the concept of exercise addiction and elaborates on how self-denial is the key emotional response that seeps into compulsive exercise habits and eating disorders. The article continues to explain how the biggest setback when it comes to recovery is self-denial.

Richard Achiro, lead researcher who has PhD in Clinical Psychology,  explains how self-denial is often the biggest factor in patients who suffer from eating disorders and compulsive exercise behavior. Essentially, the reward of engaging in such unhealthy behaviors is often praise, admiration, attention and even envy. A person who is extreme with their dieting and exercising may be unable to give up their unhealthy behaviors after receiving a plethora of complements from family and friends.

In the therapeutic process, Achiro notes that the first step to breaking this self-denial is gaining trust in a therapeutic setting. The goal is that with enough trust, the client feels increasingly safe to loosen his/her grip on their destructive behavior and overtime begin the healing process.  In fact, Achiro states that the cultivation of trust is the only way to successfully help heal clients with exercise or eating disorder behaviors.

Those with self-denial utilize their regimented behaviors and their results to gain constant approval. On the outside, they appear to be in control and successful even if they are suffering in both an emotional and physical way on the inside. Achiro states that the goal of therapy should therefore be to remove the need for superficial reinforcement.

It all makes sense. After all, these destructive compulsive behaviors are done for vanity type reasons so removing that need for outside reinforcement forces a person to focus in on only themselves.  Therapy is used as a way for a client to build internal worth. It is by no means easy, however Achrio believes that therapists have the tools to be able to achieve these results.  The most important thing a therapist can do is avoid showering the client with too much verbal praise for their progress, because that can shift the client’s reliance on the outside world to instead seeking approval from their therapist. The purpose, he says, is to reinforce that over reliance is harmful and seeking approval within is a better solution.

“Of course, not being overtly praised or guided by the therapist can be excruciating for patients who have the most difficulty validating themselves and who are constantly searching for recognition that they are worthy,” Achiro acknowledges. “But by not accommodating patients in this way, they are able to become aware of the fact that the external relief and reassurance they’ve been chasing puts them out of contact with themselves.”

When we rely upon others for approval, we actively lose a sense of connection with our own selves. Seeking approval from others also blurs our own opinion of ourselves which in turn results in us losing a piece of ourselves. Reaching for praise from others and even advice for others is a way for us to avoid any awareness of what we truly think and feel.

“We don’t want to know what we actually think or feel because such vital core aspects of ourselves can be overwhelming without the containment of another,” Achiro says. “Moreover, those very aspects of self are often thought to be what drive others away. This is a critically debilitating cycle which thwarts our abilities to feel connected with ourselves and to connect in a meaningful, enriching way interpersonally.”

Any sort of addiction is a method of trying to lose connection with oneself.  At first addressing who we are will be difficult to do however overtime, the ability to trust ourselves will build. By being honest and connecting to ourselves, we allow the ability to feel true emotions and express adequately how we feel.

Often, only with the guidance of a well-trained therapist can many learn that it is okay to begin to feel emotions and not avoid them.  Now is the time for you to feel, validate and regulate your emotions. Stop destroying yourself through constantly seeking outside confirmation. If you or someone you love is struggling with substance abuse or addiction, please call toll-free 1-800-777-9588.