Internet Addiction: Can a Person Be Addicted to Watching YouTube? 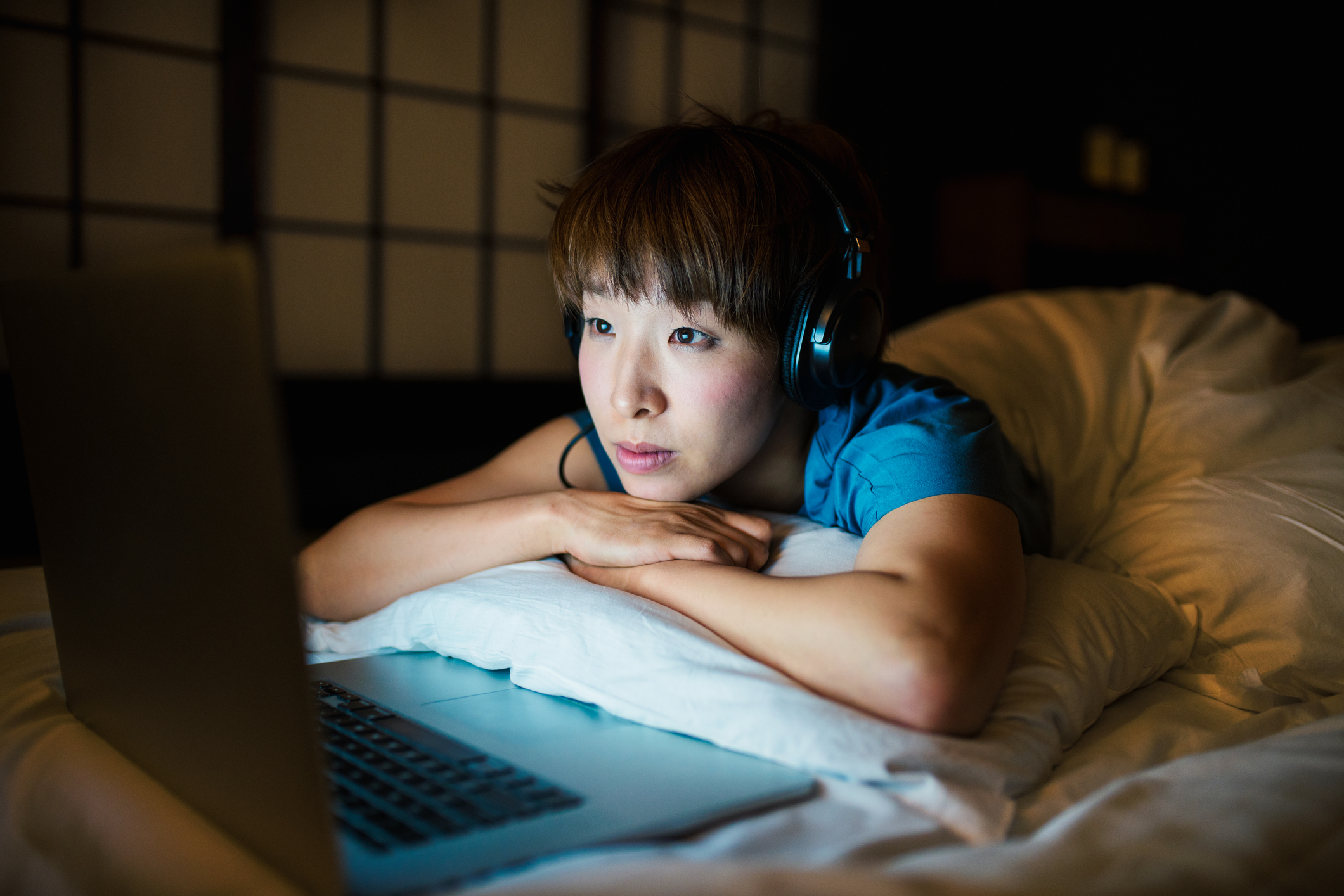 A recent study wanted to determine whether or not compulsive YouTube viewing qualifies as an addiction.

Admittedly, I am part of the problem. YouTube has played a major role in my life since it first made waves on the internet over a decade ago. Not a week goes back that I do not sift through YouTube videos or check on my subscriptions. I’ve even thrown my hand in uploading a video or two.

My viewing habits on YouTube vary significantly depending on my mood. On my worse days, I can spend hours looking at story times, makeup and vlogging videos. I would not say it is an addiction, but it numbs my mind and takes me away from reality.

Anything really can be an addiction on a psychological level. Internet addiction and social media addiction are now taken more seriously than ever. There aresocial media detoxes and rehabs specifically for those struggling to control their technology use.

A recent feature from PBS News Hour explored the concept further. They wanted to settle the lingering debate about whether the habitual use of online media and digital technology constitute an addiction. To do this, they profiled a middle school student whose obsessive viewing of YouTube content led to extreme behavioral changes, and eventually depression and a suicide attempt. The student finds support through therapy at an addiction recovery center, but the question remains: did she have a legitimate addiction to YouTube?

The student observed is a young girl named Olivia who feels left at her school. She starts watching YouTube videos because she heard it was a socially acceptable thing to do.

“I started trying to watch as many videos as I could, so, like, I knew as much as they did,” she said.

Eventually, her viewing habits soon took the place of sleep, which impacted her energy and mood. Her grades start to plummet. Along with family issues and a recent death of her grandmother, Olivia became depressed and wanted to hang herself.

Her parents took her to a psychiatric hospital where Olivia stated for a week under suicide watch. However, her self-harming compulsions returned after a week. She started viewing videos again and then tried to overdose on Tylenol. After recovering a second time, her parents bought her to an addiction recovery center.

The head psychologists and co-founder of the Center explain that Olivia’s problem is far from uncommon.

“I describe a lot of the kids that we see as having just stuck a cork in the volcano,” he said. “Underneath there’s this rumbling going on, but it just rumbles and rumbles until it blows. And it blows with the emergence of a depression, or it emerges with a suicide attempt.”

While in treatment, Olivia was diagnosed with depression that led to internet use.

The question is whether this means that YouTube viewing is an addiction. Psychiatrists and addiction specialists are split on determining this. The Diagnostic and Statistical Manual of Mental Disorders does not include digital addictions of any kind—not social media, video games, texting nor pornography.

Still, a study conducted at McMaster University in Canada revealed that college-aged students who spend an excessive time on the internet are more prone to exhibit depression, anxiety, impulsiveness and difficulty managing time and routines compared to those who did not.

Excessive online time appears to trigger a chemical reaction in the brain that is similar to what occurs during substance abuse.

“There are studies that have looked at people’s brains while they’re online, and their brains start looking like those of someone who has a substance abuse disorder,” said Dr. Elias Aboujaoude, director of Stanford University’s Obsessive Compulsive Disorder Clinic. “Similar pathways seem activated.” But for some professionals, deeming these results and responses as evidence of addiction may be overstating the case.

Overall, whether internet use is an addiction or not, the reality is that excessive amount of time using digital media has clear consequences. Many people struggle with this issue and need help learning how to live a healthy life without the use of the internet. If this sounds like you, we are here to help. If you or someone you love is struggling with substance abuse or addiction, please call toll-free 1-800-777-9588.