Bipolar Disorder: What You Need To Know 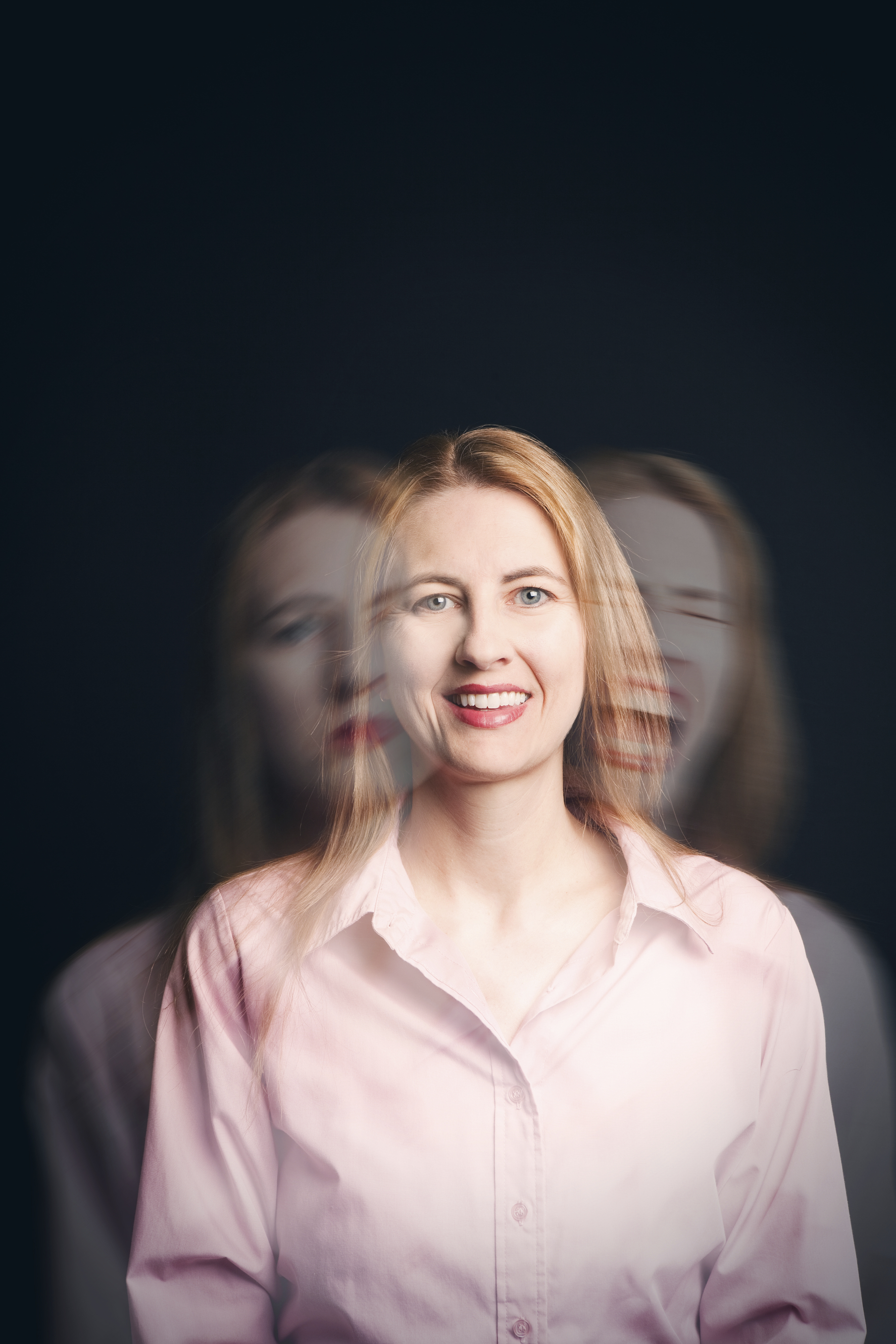 While the occasional up and down mood is a normal part of life, those with bipolar disorder go through extreme mood changes that can significantly affect their quality of life. During episodes of mania and depression, some people with bipolar disorder learn to use substances to self-medicate. Because of this, bipolar disorder and drug addiction often go hand in hand. While drugs may help relieve symptoms in the moment, in the long run, abusing substances can actually make bipolar symptoms worse.

What is Bipolar Disorder?

People with bipolar disorder have noticeable mood swings that can make it difficult to function normally. It is not uncommon to feel incredibly upbeat for a week or two and then sink into feelings of utter despair the following week. These drastic changes in mood impair a person’s ability to hold a job and maintain healthy long-term relationships.

The upbeat stages of bipolar disorder are called manic stages while the down times are called depression stages. If you go through phases like this, you are not alone. It has been estimated that over 5 million people in the United States have bipolar disorder.  Worse of all, because bipolar disorder varies in different people, it can be difficult to diagnose.

Bipolar I is the classic form of bipolar disorder, formerly known as “manic depression.” Bipolar I people experience moods of extreme elation, and their behaviors escalate until they’re out of control. The person could end up in the emergency room or worse if left untreated.

In these manic episodes, a person can feel as though they can do anything and may engage in reckless activities. They may spend money wreckless or take huge risks.  To qualify for a Bipolar I diagnosis, a person must have a manic episode which lasts at least seven days, or symptoms so severe that it requires immediate hospital care.

Bipolar II is four times more common than bipolar   Bipolar I is often more mainstream because it is easily depicted in movies and documentaries. The truth is that there are less severe forms of bipolar disorder. Bipolar II is characterized by less severe manic or hypomanic symptoms. The signs are harder for people to see in themselves, and friends and family usually have to encourage a person with bipolar II to get help. Most people with bipolar II suffer from symptoms of depression that last long period of time. This is counteracted by periods of hypomania where an elevated mood can cause euphoria or irritability

People experiencing hypomania are usually very pleasant to be around. They make jokes, participate in activities and lift other people’s mood. The downside is that hypomania can lead to erratic and unhealthy behaviors. In mania, they may spend money they do not have or seek sex with a person they normally would not. Following an episode, a person can fall into a deep depression which is not good for mental health.

There are some warning signs of bipolar disorder you should watch:

Even with the above symptoms, bipolar can be difficult to diagnose. People who have hypomania, may feel manic symptoms but to a milder degree.  Most people with bipolar disorder seek help when they are depressed, rather than during periods of mania. If you worried about having bipolar, the best solution is to seek professional help so you can be properly diagnosed.  If you are diagnosed, your doctor will develop a treatment program specifically for you.

Treatment for bipolar disorder must be ongoing. Just like recovery, there is no “cure.” You must be willing to be routine in your treatment. With the right treatment, bipolar disorder can be controlled and you can lead a healthy and productive life. If you or someone you love is struggling with substance abuse or addiction, please call toll-free 1-800-777-9588.