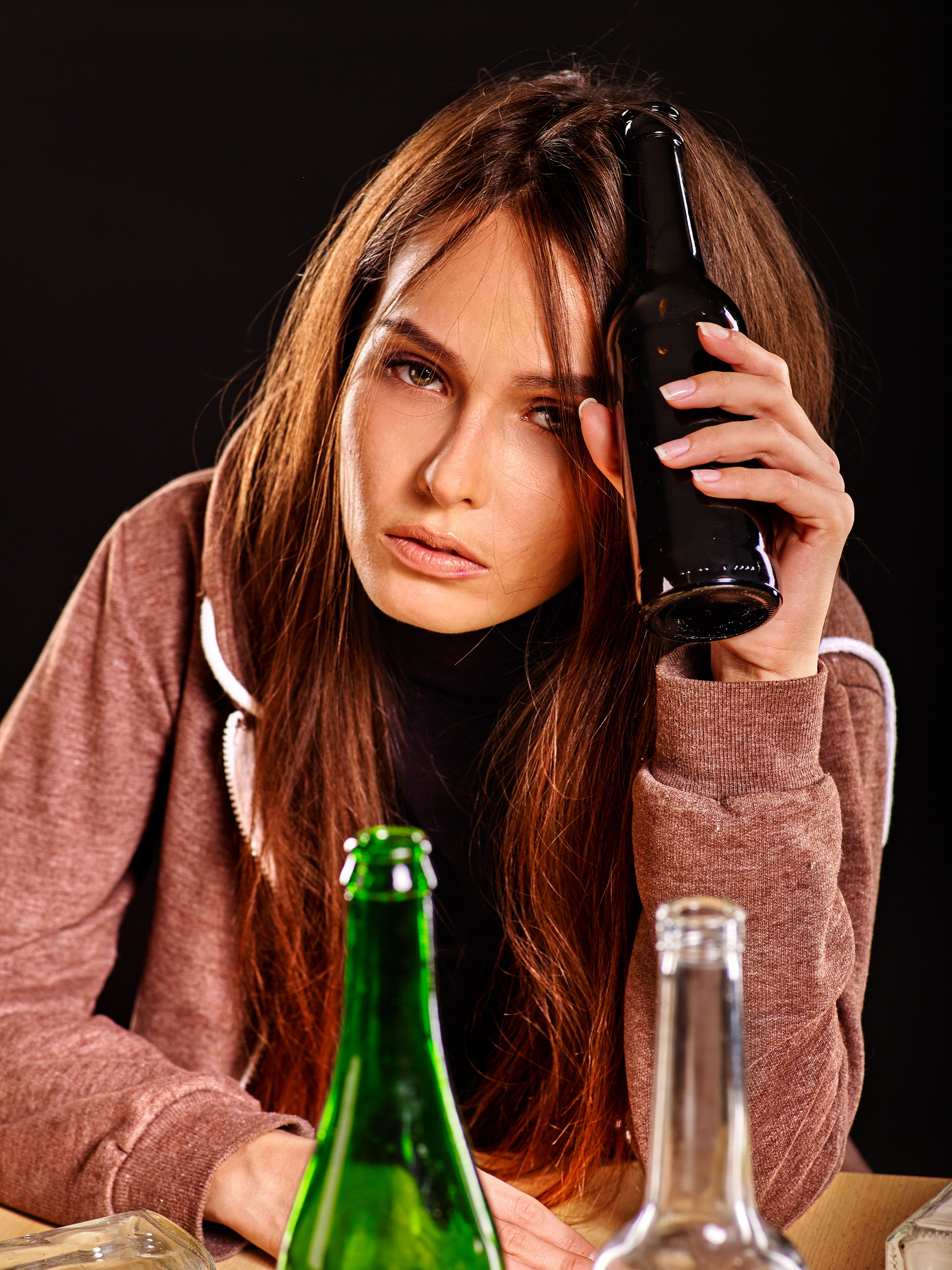 The way we feel about ourselves is often directly connected to the way we treat ourselves. When it comes to alcohol use, the same thing applies. A recent study revealed that high school girl’s ages 14-18 who struggled with body image misperceptions are more likely to have consumed at least one drink in their life, and are more likely to have engaged in heavy drinking than girls without body image misperceptions.

The study, publish in the January 2017 Journal of Studies on Alcohol and Drugs, focused on identifying whether having a body image behavioral misperception (BIBM) was in any way linked to previous, current or heavy alcohol consumption.  The study defined BIBM as trying to lose, maintain, or gain weight when there is no medical need to do so, and defined heavy alcohol consumption as having five or more alcoholic drinking within a couple of nights outs.

The results from the study were intriguing:

“We found significant relationships between this misperception and reporting ever having had alcohol, as well as reporting episodic heavy drinking among high school girls. Paying attention to this behavior in this population could help identify factors supporting the relationship between this misperception and drinking, as well as other risk behaviors, beyond high school.”

Alcohol is the most common drug abused among adolescents in the United States, according to the U.S. Department of Health and Human Services.  Drinking culture is something seen everywhere in American society. Whether it is through the media, social media platforms, or in the day to day life, drinking is something often marketed as a social necessity.

For adolescents, the two go hand and hand; weight loss behaviors and substance abuse.  The researchers analyzed data from the 2013 National Youth Risk Behavior Surveillance System conducted by the Centers for Disease Control and Prevention.

Furthermore, the chances of alcohol consumption were even higher among high school girls with BiDM. Those with BDIM had a 1.21 greater chance of ever having had alcohol than girls who did not have BIBM. The researchers did consider other variables which made the odds of alcohol use increase to 1.29 among girls with BIDM.

Some of the factors considered:

Researchers discovered that girls with BIDM had a 1.22 times greater odds of binge drinking compared to girls without BIDM.

Additional factors that increased the likelihood of heavy alcohol use were also considered such as:

However, other factors make girls less likely to binge drink. Girls who identified as African American who had BIDM had a lower likeliness of heavy drinking compared to other races and ethnicities.

“We are beginning to understand how the relationship between BIBM and alcohol use is manifesting. Next up is to figure out when the relationship is developing and what is further driving it,” said first and corresponding author Anna Schlissel, M.P.H. “Further longitudinal research examining excess alcohol use as a coping mechanism or as a way to gain or lose weight, as well as underlying risk factors in childhood, may shed more light on this relationship.”

Some of the limitations of the study were noted such as the self-reporting nature of the 2013 Youth Risk Behavioral Report.  The study also does not answer the question of whether alcohol is being used as a weight loss mechanism or not.

Regardless, the study confirms that drinking among high school students is still a serious issue. Furthermore, body image issues only exacerbate the problem and make the chances of heavy alcohol consumption higher. It is so important to address these issues early before they develop further. If you or someone you know is struggling with body image insecurity or substance abuse issues, call now. Do not wait. We can help.