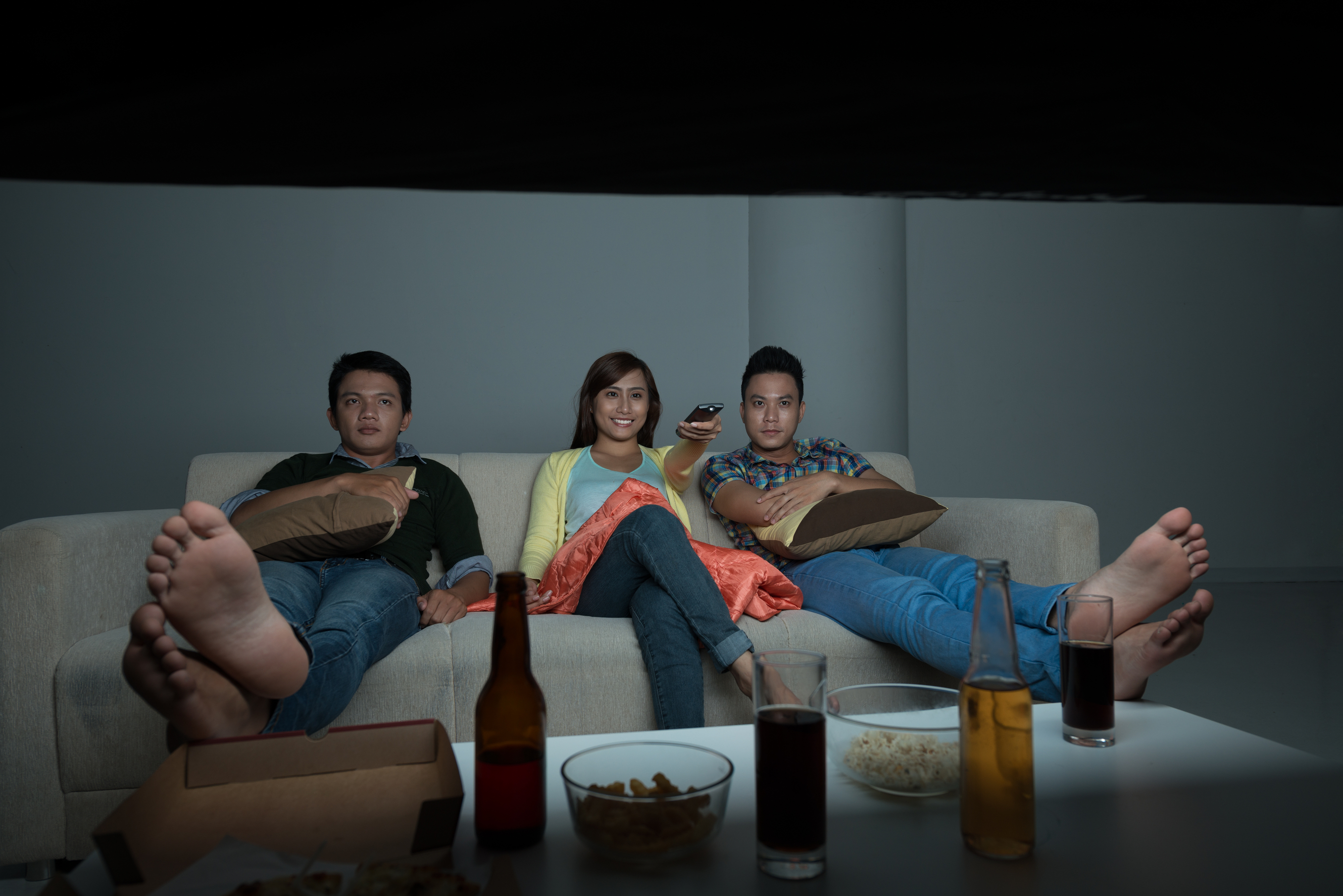 How much do ads affect kids? It turns out; it affects them quite a bit.

A recent study found that the more advertising kids see for a particular brand of alcohol, the more likely they are to consume those brands. The evidence revealed that advertisements geared to underage drinking teens really do affect the amount of alcohol they drink.

The study was published in the September issue of the Journal of Studies on Alcohol and Drugs.  While past studies have shown that underage drinkers have a preference for alcohol they see advertised, this is the first study to analyze it from a quantitative perspective. The study focuses on the amount of exposure kids have to these advertisements.

“But critics could say, sure, ads influence the brands underage drinkers choose, but not whether they drink, or how much they drink in total,” said Timothy Naimi, M.D., M.P.H., lead researcher on the new study.

The study is the first to take account the fact that kids who watch more television tend to drink more. To confirm these results, they analyzed a national sample of 1,031 13- to 20-year-olds who said they’d had alcohol in the past month. Each participant was asked whether, in the previous month, they had watching one or more of the 20 popular TV shows that featured alcohol commercials. They also reported their consumption of the 62 brands in those commercials.

Still, as it stands, alcohol advertisements are self-regulated by the industry. Manufacturers have guidelines that say ads should be limited to media targeted to adults, but alcohol companies do not always follow their guidelines. Since there is no penalty for violations, many alcohol companies get away with targeting underage drinkers.

This is not the first study to show that under-21 audiences are seeking plenty of alcohol ads, despite regulations. In addition to television ads, teens are being exposed to ads on the internet through social media platforms like Facebook, Twitter, Instagram and more.

What Should Parents Do?

If you are a parent reading this, you probably have some concerns about what your child is being exposed to. These results may offer extra motivation to limit the amount of time your child spends in front of the TV. There are a variety of ways to limit your child’s exposure to ads. One way is through recording programming prior so you can skip through advertisements.

More importantly, reinforce the importance of healthy activities such as exercising and reading. Television ads are made to spark the attention to consumers, and the less time your child spends in front of the flashy screens, the healthier they will be.

Until better regulations are made, it is important to monitor the amount of exposure teens have to alcohol advertisements. The first step is raising awareness. If you or someone you love is struggling with substance abuse or addiction, please call toll-free 1-800-777-9588.