The Connection Between Sleep and Negative Emotions 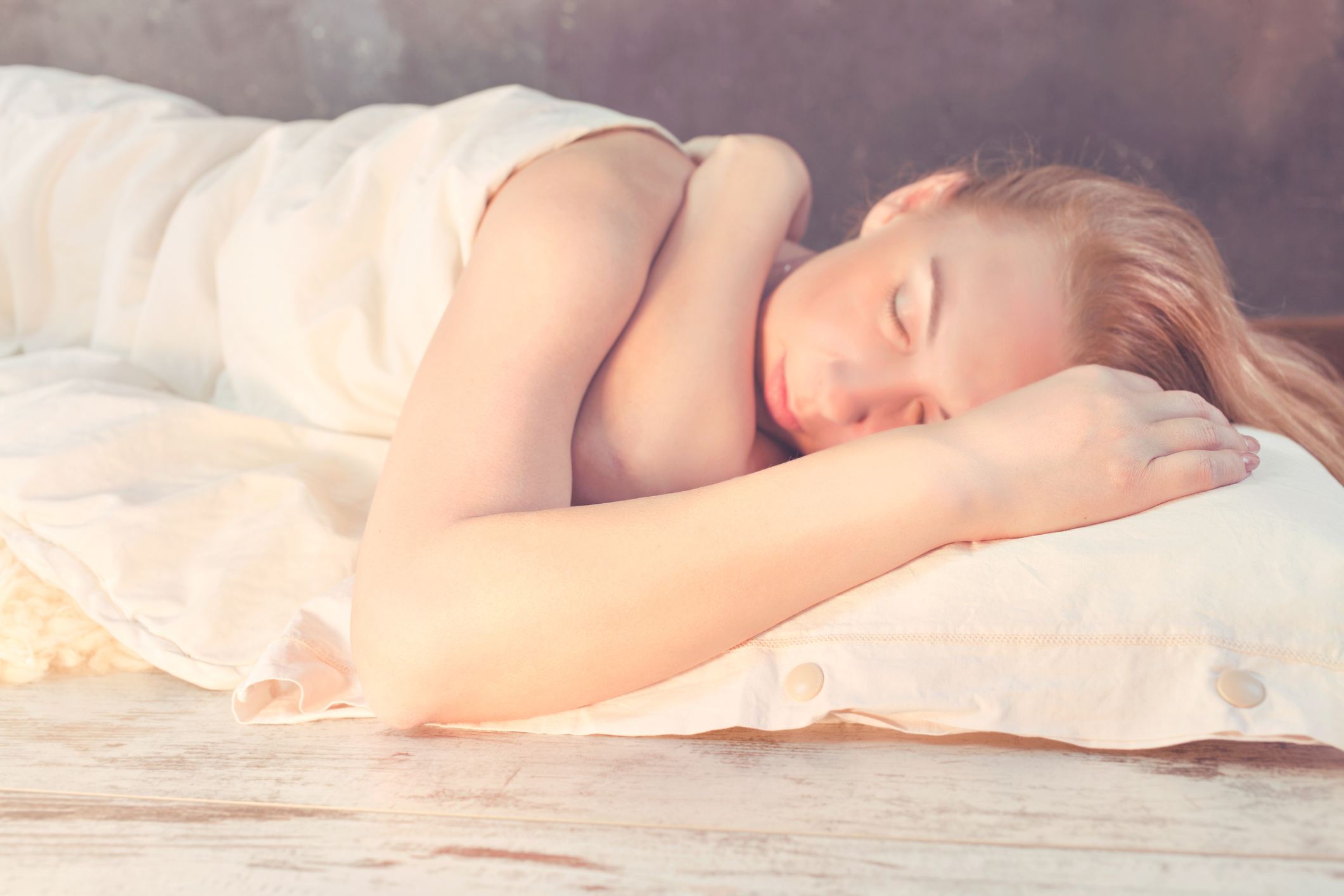 We all know how important it is to get a good night’s sleep. However, sleep does more than most of us could ever imagine. Sleep affects our mental and physical health in a multitude of ways. The deeper you sleep, the more your body resets and chemicals in the brain replenish.

One woman that knows a plethora of information about sleep is sleep researcher Rosalind D. Cartwright. Cartwright has produced some of the most compelling and influential work in the field. She has expanded on the theories of Jung, and Freud about the role sleep and dreams have in our lives.

In her famous book, The Twenty-four Hour Mind: The Role of Sleep and Dreaming in Our Emotional Lives, Cartwright offers a fascinating history of sleep research. The book delves deep into understanding the vital third of our lives and yet acknowledges the fact that there is still so much unknown when it comes to sleep.

If you took any basic psychology class, one of the areas emphasized is the five stages of sleep. REM (Rapid Eye Movement) is the fifth stage of sleep, and it is the stage, in which our eyes move rapidly, and where dreaming is likely to take place. There is still quite a bit scientists do not know about REM sleep. What is known is that REM is a crucial stage of sleep necessary to feel revitalized.

One fascinating discovery regarding the REM stage is the association between REM and regulating negative emotions. It turns out REM sleep connects with depression. The more severe the depression is, the early the first REM stage begins. Sometimes the REM stage starts as soon as 45 minutes into sleep.

When the REM stage starts earlier than normal, it means our other stages of sleep (stage 1-4) become much shorter, about half the usual length of time. The early REM replaces the first deep sleep, and those first four stages are never fully recovered later into the night.

Those who are depressed have shown to have little slow-wave sleep (SWS). The first REM period begins way too early and is abnormally long. Instead of 10 minutes of REM sleep, the clinically depressed person will have double that amount.

The problem with this is that the first few stages of sleep when we first dose off is related to physical repair. In the first stages of sleep, we release human growth hormones which help our bodies heal and grow. When these stages shorten, it affects physical healing and growth. Surprisingly, the absence of human growth hormone continues in many depressed patients even when they are no longer depressed (in remission).

Furthermore, what perplexes scientists the most it the fact that when depressed patients are awakened five minutes into their first REM sleep episode, they usually are unable to remember what they are experiencing and lack the ability to recall dreams. Study after study reveals the same phenomenon. The depressed patients fail to remember that happened during that stage. It is unclear whether this is due to the patient’s reluctance to tell researchers what they are experiencing or if it’s due to not experiencing any dreams.

Now, recent technology has helped shed light on the manner:

Technology has made it possible to shed light on the mystery. With brain imaging technology, researchers were able to scan depressed patients while they slept.  What they found was that emotional areas of the brain like the limbic and paralimbic systems are activated at higher levels in REM then when these patients are awake.

While higher levels of activities in these areas are common during REM, it was even greater than seen in healthy patients. Depressed individuals seem to have higher activity in these regions than healthy control subjects. This discovery makes sense because these people also show higher activity in other areas responsible for thought and decision making. Non-depressed controls do not exhibit those same activity rates in their REM brain imaging studies.

Researchers concluded that perhaps the increase in activity in these areas is due to depressed people have excessive activity in areas responsible for emotions. Cartwright spent nearly three decades exploring how depression and other mood disorders show itself during waking hours vs. in dreams. It was difficult for her to understand the poor dream recall during REM sleep since antidepressants suppress that stage of the sleep cycle.

The Sleep and Emotion Connection

Overall, all theories of dreaming have a common thread—they all state that dreams focus on emotions. Dreams stem from recent experiences that are carried into sleep. Dreams have an emotional component. One theory is that dreams regulate disturbances in emotions. Studies show that negative emotions are often regulated overnight, yet this phenomenon is still not fully understood.

The research suggests that dreaming allows the sleeper to wake up seeing things in a more positive light. It allows for a fresh start. It may not happen in a single night, but in time, emotions reorganize, and we gain the ability to have a better perspective of ourselves.

Sleep is a busy time. Whether it is restructuring and regulating our emotions or healing our insides, sleep provides structure to our entire beings. Therefore, it is important to get a good night’s sleep as it helps in so many areas of our lives.

Sleep can help in recovery in the healing process. If you or anyone you know is struggling with substance use disorder or mental illness, please call toll-free 1-800-777-9588.