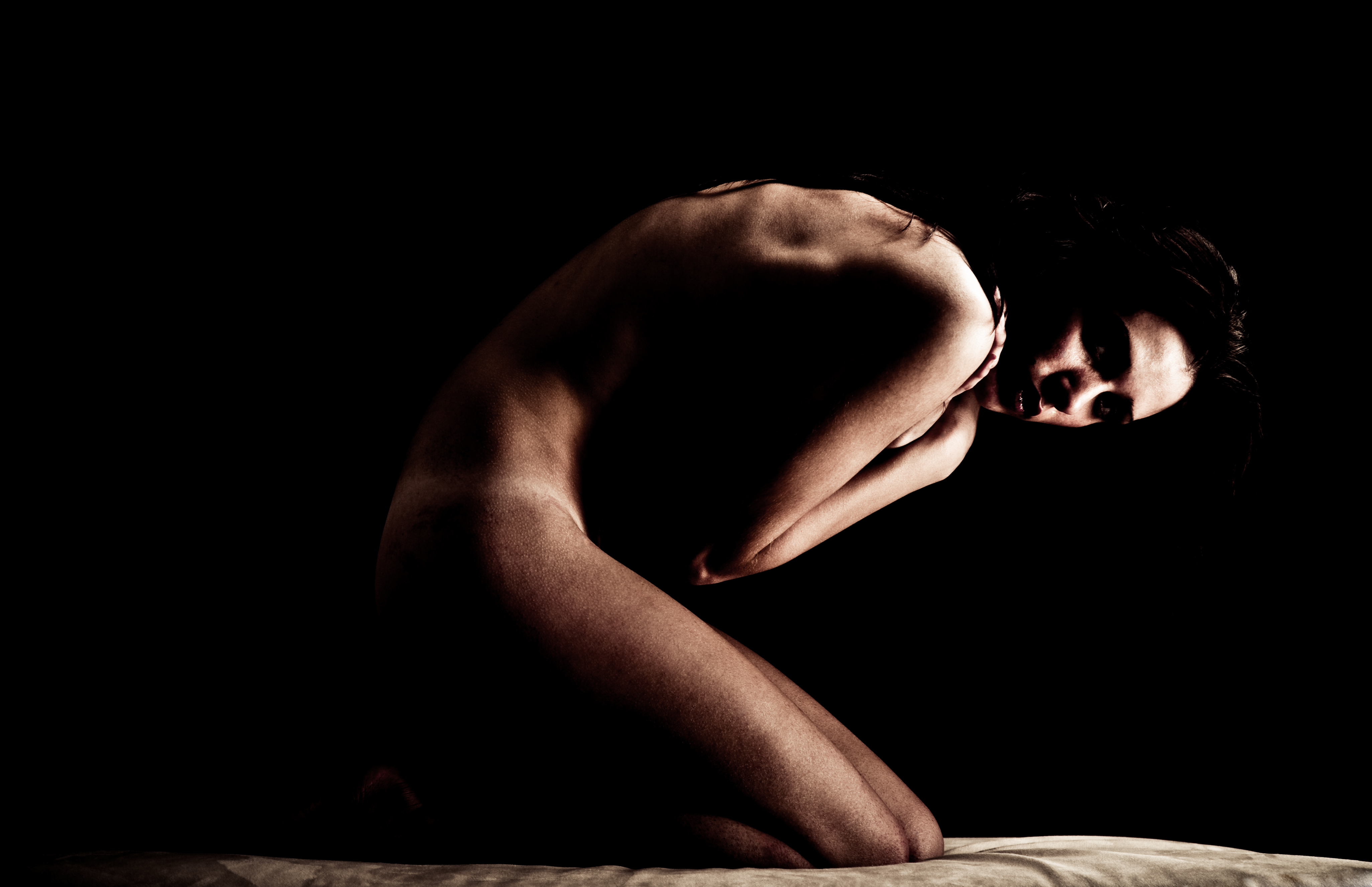 Keanu Reeves and Lily Collins will soon be starring in a new “dramedy” film about eating disorders titled “To the Bone.” The film is written and directed by Marti Noxon who struggled with eating disorders is her early years. In honor of the first-ever World Eating Disorders Action Day, a PSA was published that raises awareness of eating disorders.

In the one-and-a-half-minute video, Reeves, Collins, and members of the cast and crew read out “Nine Truths About Eating Disorders,” based on Dr. Cynthia Bulik’s “9 Eating Disorder Myths Busted” speech she gave at the National Institute of Mental Health in 2014. Bulik is director of research at the University Of North Carolina Center Of Excellence for Eating Disorders.  More than 200 groups gathered to raise awareness and participate in the first World Eating Disorders Action Day. The ultimate goal is to raise awareness and advocated for better treatment of eating disorders, as stated on the organization’s website.

As someone who has struggled with eating disorders in my early teens, I wanted to highlight the truths that were presented in the video and share my thoughts on them.

Here are the nine truths about Eating Disorders:

Truth 1: Many people with eating disorders look healthy, yet may be extremely ill.

I so agree. It is important that people understand that not everyone with an eating disorder looks has a frail skeleton-like physique. An individual who was extremely overweight can lose massive amounts of weight from their eating disorder, but be praised because they have reached what society considers an ideal image. This can be exceptionally dangerous because that person does not understand how unhealthy their lifestyle is. Eating disorders like anorexia result in vitamin deficiencies and early-onset osteoporosis. It is important to identify the common signs of an eating disorder, rather than judging on appearance alone.

Truth 2: Families are not to blame and can be the patients and provider best ally in treatment.
There are a variety of factors that can trigger someone to develop an eating disorder. Anything from extreme depression or insecurity issues. Eating disorder like anorexia and bulimia are caused by an intense desire to “control.” The controlling of weight allows a person to gain a greater satisfaction in their life and makes them believe they are achieving something. Families need to be there for support during this difficult time. Blaming yourself is not the answer.

Truth 3: An eating disorder diagnosis is a health crisis that affects personal and family functioning.
Eating disorders like anorexia can affect developmental rates and result in weakness and even amenorrhea (loss of periods) for women. Eating disorders should be taken very seriously. In some cases, treatment may be the best option. Eating disorders can cause adverse effects to a person’s psychological well-being and physical state.

Truth 4: Eating disorders are not choices but serious biologically influenced illnesses.
Having an eating disorder is not a choice. While the original intention may have been to lose weight, the onset of an eating disorder is usually not planned. Over time, behaviors like counting calories and weighing become compulsive behaviors. Suddenly, a person’s entire world revolves around a number on the scale.

Truth 8: Genes alone do not predict who will develop an eating disorder.

As mentioned above, eating disorders are not entirely dependent on genes. Various influences can result in a person acquiring an eating disorder. The important lesson is to take the eating disorder seriously and seek treatment.

“It is thrilling to hear the members of this amazing cast read these carefully crafted messages,” said Dr. Lauren Muhlheim, director of Eating Disorder Therapy LA. “Adding celebrity voices to the ‘Nine Truths About Eating Disorders’ will broaden the audience for this important information.”

The movie, To the Bone, is scheduled to hit theaters in 2017. Eating disorders are problems faced by both men and women. There are up to 30 million people suffering from eating disorders. Reduce the stigmas by taking action and raising awareness of this tragic illness.

Eating disorders are no joke. They can affect a person’s mental and physical health. Early prevention is crucial. Do not wait. If you or someone you love is struggling with substance abuse or addiction, please call toll-free 1-800-777-9588.