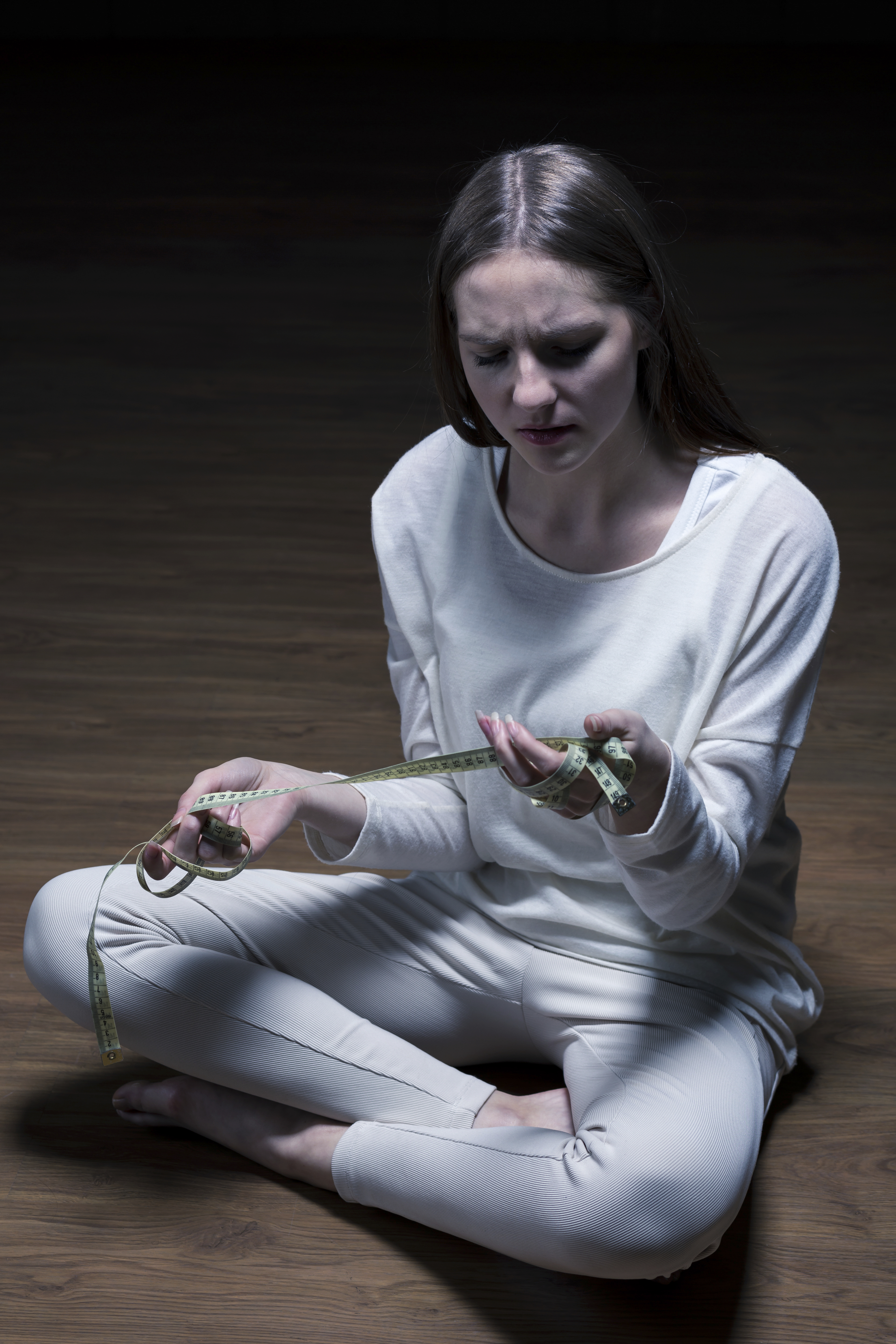 Anorexia nervosa is an eating disorder that is caused by a fear of putting on weight. Those who are affected by this disorder will consume very little food, and they can be extremely underweight. Anorexia is both a physical and psychological condition, and it causes people to think that they are overweight, even though their bodies are very thin. This disorder usually begins during adolescence, and it can be caused by stress, depression, anxiety, perfectionism, and work responsibilities that require a person to appear thin, such as modeling, ballet, and others.

People with anorexia have a high chance of overcoming the disorder if they are given early treatment. There is no drug treatment that can help anorexics recover completely, but certain medicine can be prescribed to provide relief for depression and anxiety, which are related to the disorder. Those who are suffering from anorexia should undergo a recovery program that is arranged by a dietitian, doctor, or counselor. If the disorder is already in an advanced stage, hospitalization may be necessary.

Anorexia in the News

According to new reports, anorexia is becoming more common among adults, especially those who are over 40 years of age. Anorexia in older women is mostly caused by a desire to look younger and more attractive. Brain scans conducted by medical experts have revealed that most anorexic people are perfectionists, and their mental condition creates in them a constant sense of dissatisfaction with their own appearances. This results in extreme diet practices and reluctance to consume food.

Due to their uncommon mental and physical condition, many anorexics are victims of discrimination in the society. They are regarded as people with mental disorders, and their colleagues, employers, and acquaintances may make discriminatory comments about them. They may also get a lot of unwanted attention in public because their thinness makes them look somewhat deformed.

Apart from anorexia, people also suffer from other eating disorders. These include bulimia, compulsive overeating, and binge eating disorder. Bulimia involves consuming a lot of food, and then forcing yourself to vomit it out. This condition results from an emotional disorder that can be caused by guilt, anger, stress, depression, or anxiety. Compulsive overeating refers to an addiction to food, and those who are affected by this condition consume food as a way to overcome their emotional problems. Those who are suffering from binge eating disorder will eat uncontrollably for an hour or two until they are so full that they feel uncomfortable.

There are many organizations in the US as well as other countries that can provide assistance for those who are affected by anorexia. In these organizations, anorexics can receive counseling from experts as well as share their experiences with other anorexics.