How Symptoms of PTSD Can Lead To Addiction 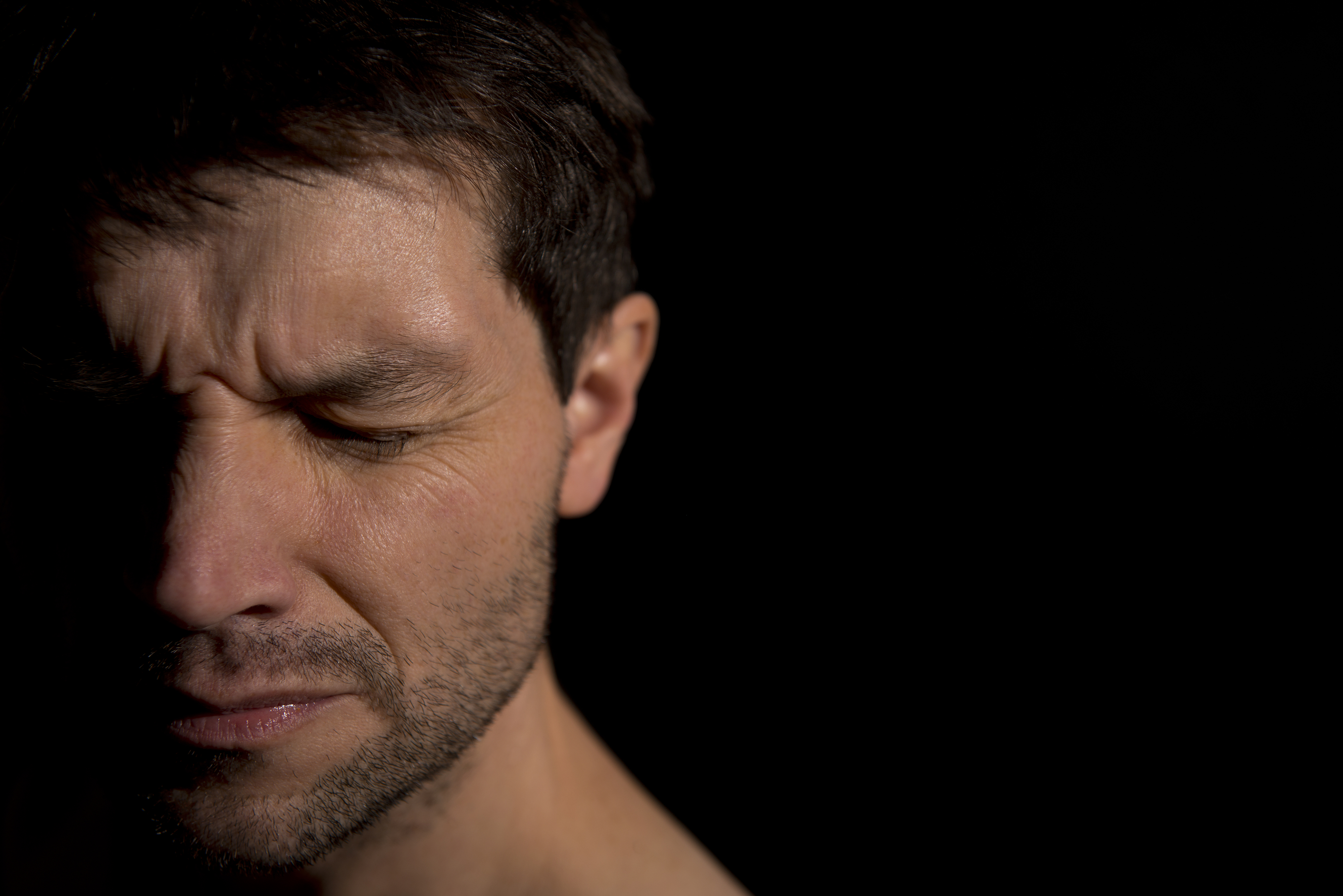 Most of us have some idea of what Post-Traumatic Stress Disorder is. The disorder has been researched for decades, formally known under names like “shell-shock” and “soldier’s heart.” We are aware now that PTSD can affect anyone, regardless of their military background.  PTSD continues to circulate in our society. The illness is common among those in armed forces but also presents itself among survivors of natural disasters, physical and sexual assault, child abuse and acts of terror.

PTSD shows itself in a variety of ways, and there is no cookie-cutter version of what PTSD looks like. Severe cases can cause a person to withdraw from the world or act irrationally when triggered. Soldiers returning from war may have a negative response to fireworks, and it may affect their behavior. However, most people can function without much complication on a day to day basis.

It is important to remember that those who suffer from PTSD are not “crazy.” They are managing a disease which, at any moment, can cause extreme anxiety and emotional distress. PTSD causes the body’s natural ‘fight or flight’ mechanisms to be triggered without due cause. A loud crash or boom sound can trigger a veteran while a rape survivor may find slammed doors or screaming are triggers.

PTSD symptoms are difficult to deal with because they often begin with a person’s thoughts or feelings. These thoughts can quickly shift into panic and anxiety attacks which are terrifying for both the PTSD sufferer and bystanders around them. Anything from words, objects or situations can trigger their disorder.

Unfortunately, when a person with PTSD tries to distance themselves physically and mentally from the event, they may begin to suffer from avoidance symptoms.

Some examples of avoidance symptoms are:

Hyperarousal symptoms are unlike the others because these symptoms may be constant and affect a person’s personality and interpersonal relationships.

Symptoms of Hyperarousal Symptoms are:

With Hyperarousal, a person will have difficulty handling day to day life tasks because of the constant stress, and anxiety PTSD causes them. In severe cases, they begin to have difficulty with simple tasks like drinking and eating.

How PTSD Leads to Addiction

Mental disorders have a huge stigma, and when people hear of PTSD, they often think of a false perception. Stigma is what holds many people back from seeking treatment. As it becomes harder to cope with their symptoms of PTSD, many eventually turn to drugs and alcohol.

PTSD is not anyone’s fault, just like addiction is not anyone’s fault. Unfortunately, the stigma of mental illnesses like PTSD results in fear in those who desperately need to seek help. Over time, the untreated PTSD symptoms become worse, and substance like alcohol and prescription painkillers are used to” numb the pain.”

Education is the key to raising awareness and fighting the stigmas of mental illness. Let someone you know suffering from PTSD know that their condition is not anyone’s fault. It is a result of trauma creating a chemical imbalance in the brain. Through a variety of treatment options such as medication, therapy, and even meditation, symptoms of PTSD can be treated.

Please, if you or anyone you know if overcoming PTSD symptoms, get help today. You should not have to overcome these symptoms on your own. Learn healthy coping mechanisms.  If you or someone you love is struggling with substance abuse or addiction, please call toll-free 1-800-777-9588.