The Link Between Depression and Human Evolution 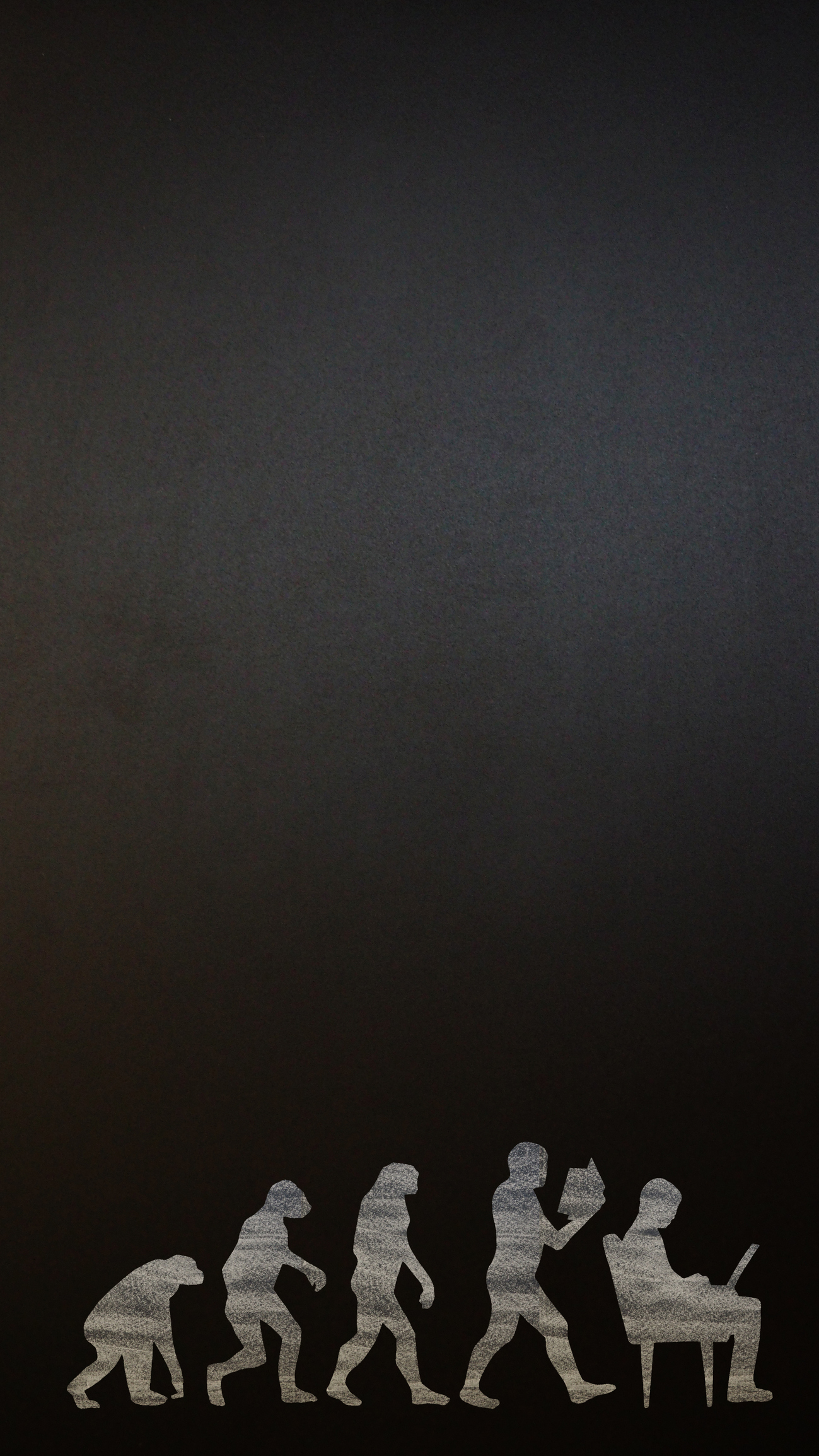 Depression claims more than a million lives per year worldwide. One in four Americans will suffer from clinical depression in their lifetime, and that number is increasing with every generation.  Sadly, there is still a lack of understanding when it comes to depression. Why is there suddenly a rapid increase in rates of depression? Researchers are theorizing that our modern lifestyle could be the culprit.

Depression can affect life in every capacity. It robs people of sleep, energy, focus, memory, and the ability to experience the pleasure of life. It can destroy the drive to love, work, and play. Over time, untreated depression can even result in permanent brain damage.

The brain is significantly affected by depression on multiple levels. Areas of the brain activate that make negative thoughts and suicidal ideations more prevalent.  Stephen Ildari, the author of The Depression Cure, says that depression is the result of a prolonged stress response. He believes that over time, without treatment, the brain begins to have a fight-or-flight response that was originally intended for survival purposes.  He believes that our modernized, high-stress lifestyle does not match our biology, and damage occurs if the depression is not addressed.

“The problem is for many people throughout the Western world, the stress response goes on for weeks, months and even years at a time, and when it does that, it’s incredibly toxic,” he explains.

Ildari believes that depression is not a natural disease. Like many diseases, he believes depression is a result of civilization.  Living continuously under stressful conditions is disruptive to neurochemicals like dopamine and serotonin, which over time lead to sleep disturbance, brain damage, immune dysregulation, and inflammation.

Depression: A disease of civilization?

Epidemiologists now identify a variety of stress-related diseases as “diseases of civilization.”

What does all of this mean? Essentially, the theory is that diseases like the ones mentioned above are rampant today due to lifestyle changes in the newly developed world. These diseases were virtually non-existent prior to changes in our modern society.

In a study of 2000 Kaluli aborigines from Papua New Guinea, only one marginal case of clinical depression was found. Why? Because Kaluli aborigines have a lifestyle that is comparable to hunter-gatherers of the past.  The theory is that the human species was immune to these diseases during the early stages of evolution.

“99.9 percent of the human experience was lived in a hunter-gatherer context,” Ildari added. “Most of the selection pressures that have sculpted and shaped our genomes are really well adapted for that environment and that lifestyle.”

The Shift from Hunter-Gatherer Lifestyle

Much has changed over the last 3 million years of hominid existence. From using stone tools to using computers, there have been rapid environmental changes since the advent of agriculture about 12,000 years ago. Just in the last 200 years, since the industrial revolution, our species now must cope with what Ildari calls “radical environmental mutation.”

The problem with the rapid evolutionary changes is that while there have been significant environmental changes; our biology really has not changed much at all. Therefore, while our environment has radically mutated, our human genome is essentially the same that it was 200 years ago.

“There’s a profound mismatch between the genes we carry, the bodies and brains that they are building, and the world that we find ourselves in,” he said. “We were never designed for the sedentary, indoor, socially isolated, fast-food-laden, sleep-deprived frenzied pace of modern life.”

What is the Cure?

While Ildari is not opposed to modern medicine such as antidepressants, he argues that all the drugs in the world could not make a dent in the depression epidemic. Antidepressant use has gone up 300 percent in the last 20 years, yet the rate of depression continues to rise. One in nine Americans over 12 are on some form of antidepressant, and one and five admit to taking them at one point in their lives.

The answer, Ildari says, is a change in lifestyle. He recommends a six-step approach to treating depression, and he has personally seen results that exceeded expectations.

To understand the components more thoroughly, Ildari explains the reasoning behind some of the steps, and why it is so important to change our mindset.

The results of exercise on depression are so powerful that if exercise were a pill, it would be one of the most expensive medicines on earth, Ildari says. However, the exercise most of us perform is not natural. Our lifestyles have shifted so dramatically that more than 60 percent of Americans get no regular physical activity. However, forcing exercise into the day is not natural. We are designed as a species to be active in the pursuit of goals. We are not intended to exercise on hamster wheels. Hunter-gatherers on average achieved about four hours of vigorous exercise each day. However, they did not consider this to be exercise. It was simply living day to day life.

“When you put a lab rat on a treadmill … it will squat down on its haunches, and the treadmill starts to rub the fur and the skin right off its backside,” he said. “When you stare at a piece of exercise equipment, there is a part of your brain that’s screaming out ‘Don’t do it! You’re not going anywhere!’”

As a recommendation, Ildari suggests brisk walks with friends. Walking for 30 minutes, three times a week has a better effect on depression than Zoloft, Ildari explains. The idea behind this is to incorporate exercising into your lifestyle, rather than to make it an overly structured part of one’s day.

Lack of social connection further explains why depression rates have increased. We have replaced face time with screen-time.

“Face-time with our loved ones puts the breaks on our stress response,” Ildari says.

Mental illness triggers people to isolate them making depression worse.
“Resist the urge to withdraw,” Ildari says, “because when you’re ill, your body tells you to shut down and pull away. When you have the flu, that’s adaptive. When you have depression, it’s the worst thing in the world you could do.”

Sunlight is necessary for humans to obtain. Getting fresh air, sunshine, and exercise is natural. Unfortunately, these days most people do not get enough. It is easy in American culture to spend the majority of time indoors. Immediate-return hunter-gatherers work an average of 17 hours a week. These days, most of us struggle to balance our schedules with time outdoors. It is so important to make time to go outdoors. For centuries, humans have spent a majority of their time in the outdoors. Now, the way we live our day to day life has shifted for most people.

In conclusion, the way most of us live today is vastly different than in our earlier days of civilization. However, this is not necessarily right or wrong. Ultimately, awareness is essential. If you are struggling with depression, mental illness or addiction, understand you are not alone. You can incorporate more in your life and set you up for success. If you or anyone you know is struggling with substance use disorder or mental illness, please call toll-free 1-800-777-9588.