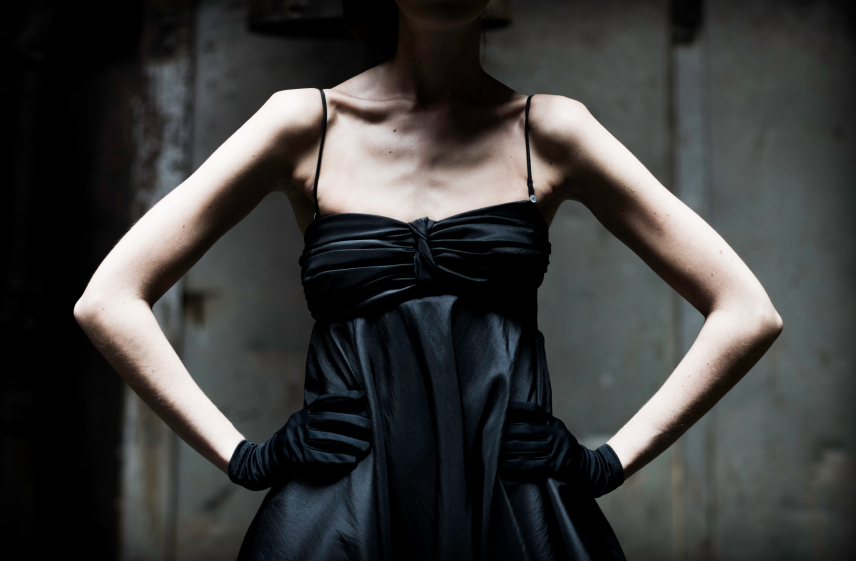 The pressure to stay thin is causing young girls to engage in a different kind of eating disorder. One you’ve probably never heard of or could have imagined. Tempted by potential weight loss, teen girls born with type 1 diabetes are tampering with their insulin to drop the pounds. The eating disorder has garnered the name “Diabulimia.”

Before delving forward, we should look at the background of diabetes. There are two major types of diabetes: type 1 and type 2. You may be familiar with type 2 from all the attention is gets in the media but Type 1 diabetes differs from Type 2. Type 1 is when the person’s own immune system attacks and destroys the cells in the pancreas that produce insulin. Once those cells are destroyed, they won’t ever make insulin again. Scientists are still not quite sure why this happens but it usually occurs in children or young adults and is a combination of genetics and other factors.

Unlike type 2 diabetes, it is not the result of lifestyle choices and there is no practical way to prevent or predict who will get it. Once a person has type 1 diabetes, they have it for the rest of their life. It is a chronic condition that requires daily insulin injections and an insulin pump to control blood glucose levels.

Diabulimia is a combination of diabetes and bulimia. Clinicians call it “ED-DMT1,” the dual diagnosis of an eating disorder and diabetes. When a person has type 1 diabetes, they require insulin in order to be able to fully process the food that they eat. Without insulin, the body cannot absorb glucose so it is not able to use food for a source of energy. When a diabetic stops using their insulin, all the excess sugar and calories is loss in their urine.

Eventually teens make the dangerous connection: If I stop taking my insulin, I can eat whatever I want and lose weight.  Sounds like a dream right? Yet, this method of managing weight loss is not only unhealthy, its life threatening and the health implications from Diabulimia can continue for years to come. Years after the pounds have shed.
When person with type 1 diabetes stops taking insulin, their body begins to shut down. Cells begin to deplete the energy they desperately need to survive. Several decades ago, the term diabulimia did not exist. Although many were using these tactics for weight loss, it was not a diagnosed eating disorder. The term diabulimia emerge only in the last 15 or so years.

Bulimia involves purging food through vomiting, laxatives, diuretics, or exercise to prevent weight gain. Those with Diabulimia “purge” their calories through excess glucose in their urine. Some patients continue to take insulin but still suffer from eating disorders such as anorexia, bulimia and binge eating so the term “diabulimia” can sometimes be misleading.

Diabulimia is not an officially recognized medical or psychiatric diagnosis so it is often misunderstood and left untreated.

Short and long term consequences from insulin restriction include:

There is not a study that determines how many people suffer from diabulimia. However, according to one study, adolescent females with type 1 diabetes are 2.4 times more likely to develop an eating disorder compares with peers in the same age group without diabetes. This is partially due to the intense focus they are required to have on their food intake, carbohydrates and insulin levels at such an early age. The nature of diabetes can be a trigger leading to other eating disorders.

Studies show that 30 percent of females with type 1 diabetes have purposefully omitted insulin.  Forgetting to take insulin is one thing and is a serious problem but intentionally “forgetting” for weight loss purposes is an entirely different issue. When the body does not get the insulin it needs, it goes into starvation mode. It begins breaking down muscles, releasing acids called ketones. The ketones build up leading to diabetic ketoacidosis (DKA) which can be fatal.

Warning Signs of Diabulimia
A person with diabulimia will show very similar warning signs applied to other eating disorders like negative body image, obsession with body image and poor nutrition. Since diabulimia is related to diabetes, symptoms of high blood sugar, increased thirst, irritability and extreme fatigue can occur. Often they do not test their blood sugar and hide results from love ones and doctors.
When a person first receives a diabetes diagnosis and starts injecting insulin, they can experience weight gain as the body begins to regulate itself. The body begins a game of “catch-up” to gain all the weight back. Insulin has gotten a negative perception as a weight gain hormone but this is not the truth. This perception triggers those who have to take insulin to reduce or stop their intake to control their weight.

The Future for Diabulimia

Patients with diabulimia may require hospitalization if symptoms worsen. It is recommended that diabetics find an eating plan that is not too strenuous to accommodate their illness. A less rigid approach will reduce the chance of developing an unhealthy relationship with food.

Those suffering from diabulimia should get treatment right away. The consequences of manipulating the body’s insulin can result permanent life long consequences. Clinicians recommend finding a treatment center with staff knowledgeable about diabetes and specific treatment methods for those suffering.

If you feel like you may be suffering from an eating disorder, the time is now to develop a healthier relationship with food. If you or someone you love is struggling with substance abuse or addiction, please call toll-free 1-800-777-9588.