Crazy News Stories We Really Think You Should Know About 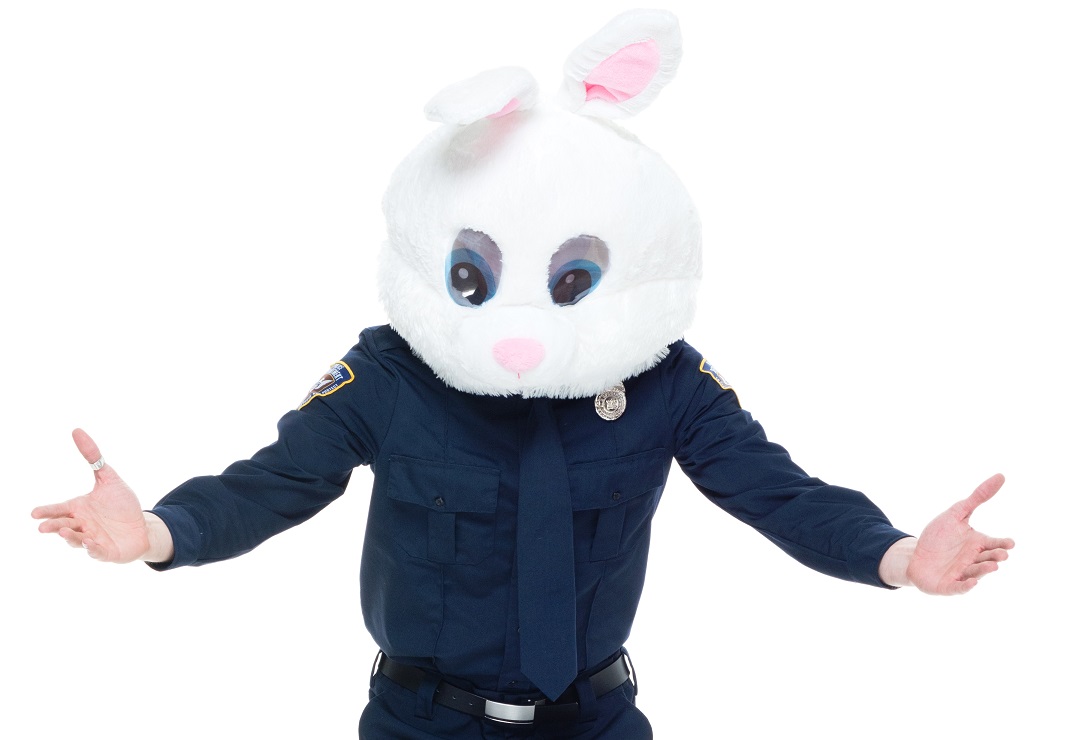 That is right, ladies and gentlemen, we are bringing back the Crazy News Stories series for a special edition of newsworthy nonsense to share with you.

When reading the title, you might be thinking of your old college roommate or that one person in your halfway house who “borrows” every scrap of food you leave unattended. Well, so far there have been no arrests made, so police haven’t technically ruled it out.

The state of Georgia has one hungry thief on their hands. Police in Fayette County recently reported that someone had stolen nearly $100,000 worth of ramen noodles. According to Fox 5 Atlanta, local deputies are looking into the theft of a large 53-foot trailer that was storing the mother lode of soup. The trailer was parked at a Chevron store on Georgia Interstate Highway and was stolen sometime between July 25 and Aug. 1.

The owner of the trailer estimated that $98,000 worth of ramen was on board. Although the report did not specify the brand or flavoring. Hopefully, we’re talking about chicken. However, just to give perspective- one pack of Maruchan goes for around 29 cents from some online retailers.

Well, if it were me and my old roommates… at least a months worth.

You read that right. How would you like to be pulled over by a badge-wearing bunny? You have to watch out for the fuzz these days.

Surrey Police in southeast England shared a photograph of an adorable rabbit dressed in an equally adorable police uniform- complete with tiny handcuffs- at the Edenbridge & Oxted Agricultural Show on Facebook on Monday. The police department introduced the rabbit as a “new recruit” who would “assist in searching small and confined spaces.” They even asked followers if they had what it took to become “a Police Rabbit Handler.”

Needless to say, we’ve been trying to figure out what kind of experience to put on our resumes to qualify for such a crucial role in law enforcement.

Even funnier, some people actually believed the joke post. Eventually, the police clarified that the creature was just a visitor.

It’s fine… we’re not completely crushed or anything.

Nevertheless, the picture of the cutest unofficial officer has gone pretty viral. Reddit’s “Photoshop Battles” thread got Redditors putting the furry little guy into a lot of hilarious scenes. You can check them out here.

When a guy wants cookies, there isn’t much that can stop him. Especially not being naked, or drunk, or not having a stove.

Officers in Niceville responded to a call concerning a house fire, arriving at the scene around 5:30 PM local time. But when a naked man opened the door, the story got a lot weirder.

After the officers were able to remove the man from his home, he later confessed he had been drinking two liters of alcohol and smoking cannabis starting around 9:00 in the morning. Authorities examined the fire-damaged house, questioning the nude man who could have died from smoke inhalation if he had not been removed from the home.

So how did it all happen? Allegedly, the nude man was baking cookies… wait for it… with his George Foreman grill.

The man left the grill one, and it caught fire. In another move of pure ingenuity, he placed dry towels on the George Foreman trying to smother the flames. The towels, in turn, caught fire, and the flames spread.

Thankfully, no cookies were hurt, although a few were pretty crispy.

Woman Tells Police Wind Blew the Cocaine into Her Purse

In possibly the most creative attempt at an alibi we have ever seen, one woman recently came up with an incredible story on how drugs were planted on her.

This one is a few months old, but is still a pretty amazing crazy news story. Back on March 21, 2018, police in Fort Pierce, Florida pulled over a vehicle that had been swerving on the road. After the officer smelled marijuana, he conducted a search on the vehicle. One of the passengers, Kennecia Posey, had a bag of marijuana and a bag of cocaine in the purse on her lap. Reports have said Posey admitted the marijuana was her own.

However, she allegedly claimed to know nothing about the cocaine. According to the police report, Posey told the officers,

“It’s a windy day,” she told officers, “It must have flown through the window and into my purse.”

Moral of the story, Mother Nature is out here trying to set people up!

Crocodile on Pool Noodle Caught Out for a Swim

Down in Key Largo, a local named Victor Perez got an unexpected view one day while looking out toward the bayside canal behind his house. Telling the story, Perez says,

“I’m on my balcony, and all of a sudden, I see this noodle and there’s a crocodile hanging off of it. I had to get my phone.”

In the photo, you can see a pretty decent sized crocodile on a yellow, foamy pool toy. The reptile definitely looks to be enjoying himself too. Perez said he was confused at first, then it got him thinking- how did the croc get the noodle?

“It was just cruising along, and I was like, ‘OK, where’s the swimmer?’… ‘What happened to the guy with the noodle?’”

After he posted it on Instagram, Perez received several comments from curious friends.

The Miami native says he is used to seeing these creatures around the Keys, but this was the first time one he saw just there to hang out. Perez joked,

So far, no one has reported the noodle missing.

The Charity Store with a Jeff Goldblum Photo Gallery

To end on a hilarious, beautiful high note, we check out a story about some inspiringly creative marketing.

Somewhere out there, a charity store has been discovered that has filled all its picture frames with pictures of 90s dreamboat and “Jurassic Park” and “Independence Day” actor Jeff Goldblum.

Twitter user Simon Reah was apparently browsing a thrift shop recently when he randomly discovered this amazing anomaly. Apparently, whoever had stocked the shelves with picture frames had the genius idea of replacing all the typical stock photos of models, babies and families who actually don’t know each other with the brilliance that is Dr. Ian Malcolm, AKA The Grandmaster, in his many forms.

But before anyone runs out to find the shop, it should be noted that this particular Twitter user lives in Pontcanna, Wales. Other sources have cited the shop as being in the UK. However, we can keep hope alive that someone in America has since got on board with “Goldblumming” their store.

Between police Rabbits, Crocodiles just trying to get a little vacation, and the glory of Jeff Goldblum, we have seen some pretty crazy news stories lately. A lot of us addicts and alcoholics can relate to the cookie catastrophe, and those of us in recovery are definitely glad we didn’t have to make this week’s headlines. If you or someone you love is struggling with substance abuse or addiction, please call toll-free 1-800-777-9588 now.