More Pregnant Women Are Getting High On Marijuana 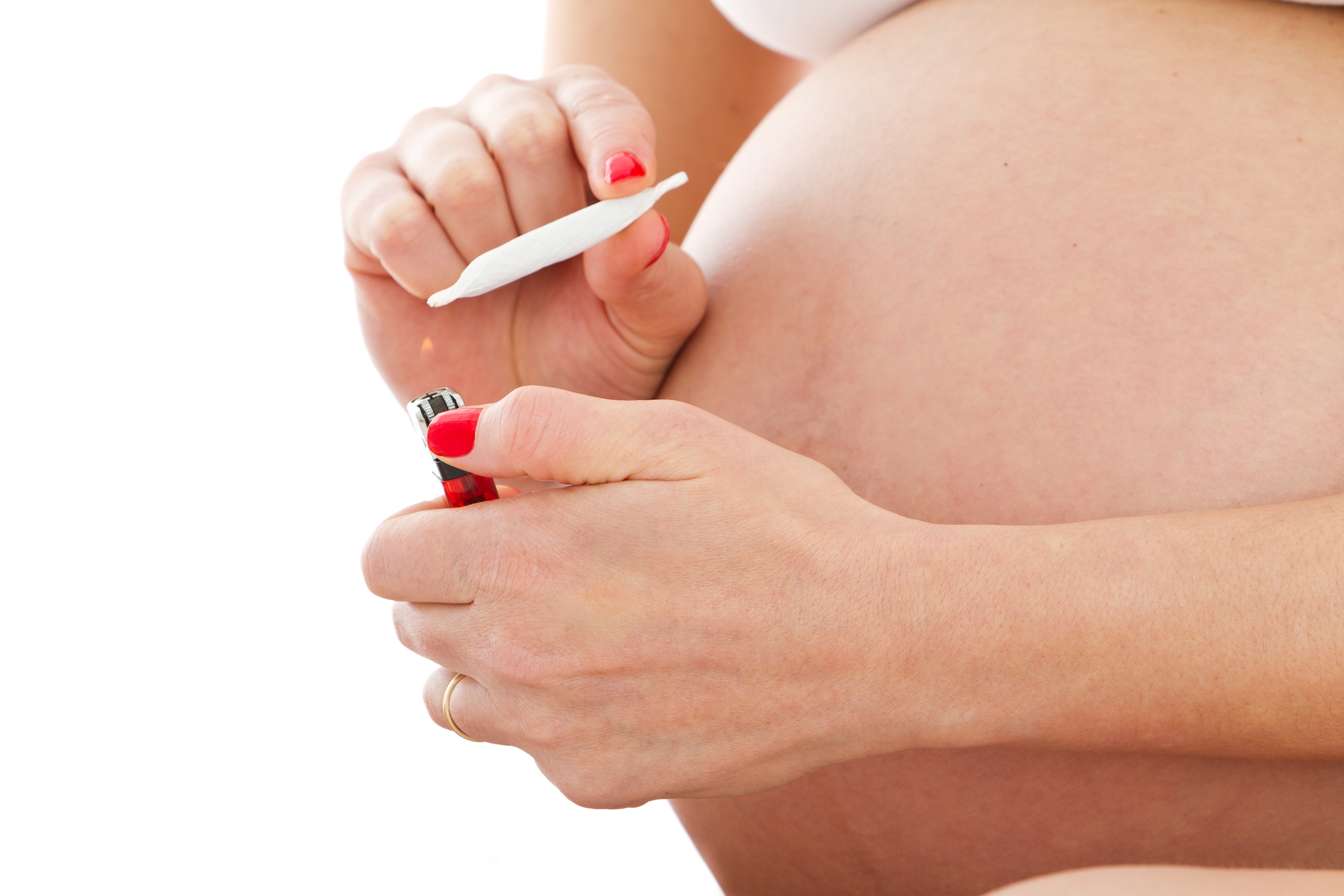 Pregnant women are getting high more than ever, an article notes. Marijuana use has increased among pregnant woman. Between the years of 2002 and 2014, the amount of pregnant woman who reported using marijuana shot up 62 percent.

Furthermore, researchers discovered that 3.9% of woman who reported using marijuana used it within the last month. Although the overall rate of pregnant marijuana users remains relatively small, it still represents a significant increase in rates of marijuana use. Even more concerning, these numbers continue to rise.

Researchers note that while the number “is not high,” It still is crucial to keep track of. There are potential adverse consequences of prenatal marijuana exposure. More research is needed to fully understand the effect marijuana has on newborns.

The research found that the heaviest marijuana use was found among pregnant woman between the ages of 18 and 25. The study utilized federal data from the National Survey on Drug Use and Health, which was analyzed by Qiana Brown, an epidemiologist at Columbia University’s Mailman School of Public Health. The study was published on Dec. 19 in the Journal of American Medical Association (JAMA).

Dr. Nora Volkow, director of the National Institute on Drug Abuse, wrote that “although the evidence for the effects of marijuana on human prenatal development is limited at this point, research does suggest that there is cause for concern.”

The research out there has suggested marijuana use during pregnancies can lead to low birth weights and can affect neurological development. Still, it is hard to pinpoint the effects since many expectant mothers who use marijuana also use alcohol or other drugs.

The news about the rising rates of marijuana use is concerning as the rates of drug-dependent babies born in the United States has increased at alarming rates. The CDC revealed this year that the number of babies born drug dependent tripled since 1999. As of 2013, 7.6 babies per thousand are born with neonatal abstinence seizures and trouble feeding.  These babies are forced to go into withdrawal, sometimes with the assistance of morphine or other medications.

Earlier this month, researchers discovered the rate of infants born dependent on the drug is higher in rural areas than in urban areas. This is concerning since rural hospitals are less equipped to deliver the specialized care these babies need. These dependent babies must stay in the neonatal intensive care unit and rural hospitals do not have the resources necessary.

Overall, using any substance during pregnancy poses an increased risk of side effects on newborns. Infants are at an early developmental stage and mothers should take all precautions necessary to ensure the health of their baby.  Although the effects of marijuana on newborns remains inconclusive, it is better safe than sorry.