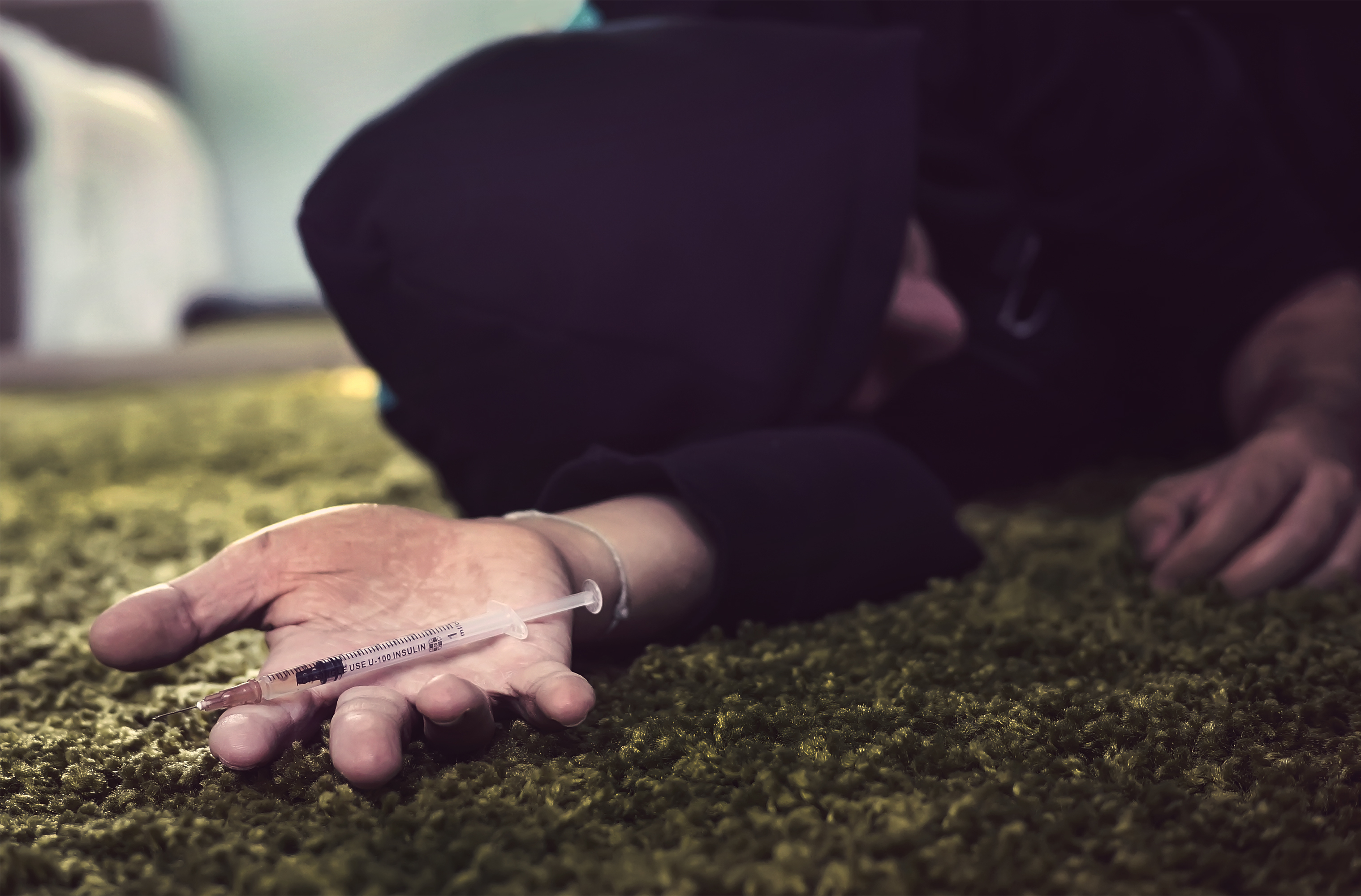 Many experts believe it is fair to say that the opioid crisis in America is quickly becoming a fentanyl crisis, with reports indicating that the majority of overdose deaths in the nation last year involved the infamous synthetic opioid.

That is why it is so important to learn the signs for recognizing fentanyl overdose symptoms and understanding what to do when you see these signs.

Fentanyl itself has been around since 1960 when it was originally created as a treatment for cancer pain. Doctors do still prescribe the drug for people with chronic pain. It often comes as a transdermal patch, which slowly releases the drug into the person’s body at a rate that is considered safe.

While the substance is a useful resource under medical circumstances, it has managed to reach the black market. Typically, it will be found in powder form when sold illegally. There are a few unique aspects of fentanyl that have helped it become a household name in the drug trade.

A lot of the drug’s popularity in the illicit market comes from the fact it is synthetic. Meaning there is no need for cultivating and protecting acres of poppy plants. Fentanyl is a chemical cocktail that can be engineered in a lab.

The fact fentanyl is so strong has made it even more popular for a couple of reasons. Also, traffickers will mix it into heroin or press it into fake pills to give their products a boost of potency.

Because just a small amount can be enough for a deadly dose, it makes trafficking easier. Fentanyl can be shipped in smaller packages that are easier to conceal, and a lot of it comes through the mail from China, which makes it much harder to track. Officials state that despite a strong effort to cut off the supply of fentanyl coming into the country, a significant amount of the drug manages to avoid detection.

Over the past few years, the risk of fentanyl overdose and even death has only escalated as the country has scrambled to address the ongoing opioid crisis. Using data from the National Vital Statistics System, researchers have shown an involvement of fentanyl in opioid overdose deaths has quickly skyrocketed over time:

With nearly half of opioid-related overdoses, fentanyl is now involved in more deaths than:

The most recent statistics from the National Center on Health Statistics show that in 2017, fentanyl played a part in 60% of overdose deaths.

Some people still don’t see the severe reality of the opioid crisis, despite preliminary numbers showing the over 72,000 people died of overdose deaths in 2017. That translates to almost 200 people every day. This means tens of thousands of families across America each year have been torn apart. There is no telling how serious the overdose death rate has been thus far in 2018. Some areas have shown slight decreases, but others are still seeing record highs.

Many of the fentanyl overdose symptoms are the same that one would see associated with heroin or other opioids. Essentially, these drugs are central nervous system depressants. Often, you can see how their effects do damage to the respiratory system. Warning signs for recognizing fentanyl overdose can include:

So what do you do when you see someone experiencing the signs of an overdose and you suspect that it may be due to exposure to fentanyl?

Well, firstly you should call 911 or seek emergency medical services to get help as soon as possible. Do not wait to see if the individual’s condition improves- get help immediately. In many cases, the individual using the drug are aware of how dangerous it is. According to one CDC report, 30% of the respondents said that they don’t use the drugs when they are alone, in case they do overdose and need someone to get them help.

It is possible to reverse a fentanyl overdose with the opioid overdose antidote naloxone- brand name Narcan. However, the CDC report states that in 83% of the cases when naloxone was used, one dose was not sufficient. Regardless of whether you have access to naloxone and are able to administer it, you should still make sure to get emergency medical assistance. Someone can easily slip back into an overdose after being revived once the naloxone wears off.

If you have experienced a fentanyl overdose or any kind of overdose related to drugs, it is vital to get medical assistance. Do not wait until it is too late, seek medical attention right away. It is possible an overdose can cause other serious long-term damage to the body.

Recognizing fentanyl overdose symptoms may be the first part of recognizing a serious addiction and looking for ways to get help.

Another thing to do is consider more comprehensive treatment options for your drug use. Continuing to use these potent drugs only puts your life at risk, and makes your dependence on them worse. For those who struggle with serious substance use disorder, there are a lot of options for getting individualized addiction treatment. This includes getting opioid detox resources to help you through the beginning of the process and looking into holistic healing treatments to address other aspects of your life that can help you overcome your addiction.

If you or someone you love is struggling with alcohol or another substance, help is available. We are here 24/7 to help you figure it out and to point you in the right direction. The compassionate staff at our women’s program, The Orchid Recovery Center can make your transition into a sober lifestyle a seamless and comfortable one. Please call us toll-free at 1-800-777-9588.