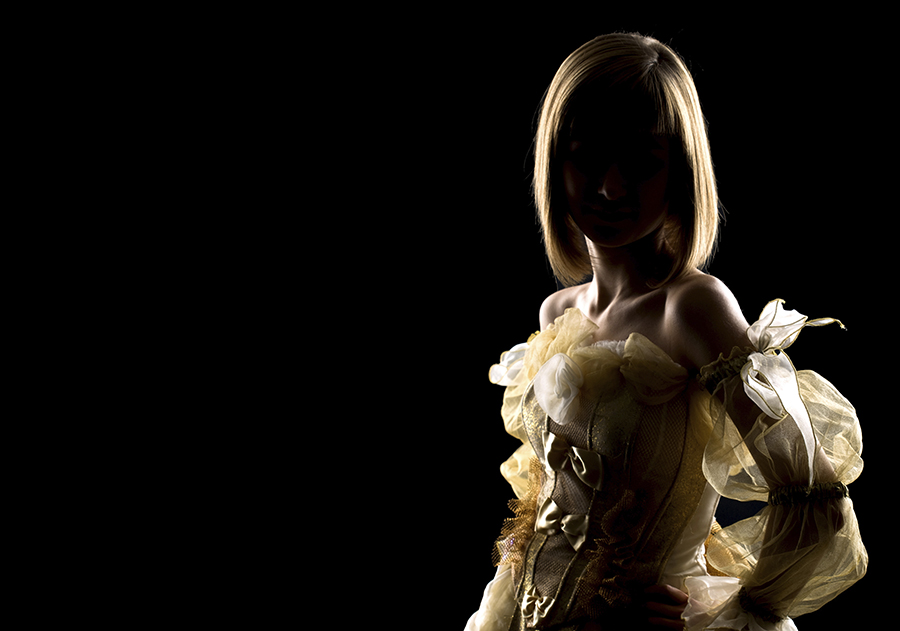 Of course Hollywood is a place full of glamour and glitz, so it’s always nice to get a little slice of awkward in the mix, which is what Ashley Rickards did with grace and style as the star of the hit MTV show Awkward. Now Hollywood is also no stranger to the stories of struggles, whether it be drug abuse, mental illness, or relationship drama. So when Ashley Rickards opened up recently to talk honestly about her struggle with eating disorders in her new book, A Real Guide to Getting It Together Once and For All, it was a well-received message of hope.

It All Started as an Awkward Child

Ashley Rickards is a 22-year-old actress, and she is best known for her performance as Jenna Hamilton, the main-character in the show Awkward, and she has also appeared on One Tree Hill among other parts. Rickards actually traces what she described as her “monster eating disorder” as far back as age 7, when she began binge eating. But that was just the beginning of a problem that would be compounded by a neighbor’s comment when she was 9 years old, which would prompt a devastating downward spiral into unhealthy eating habits and negative body image.

In a recent interview Rickards talked a little bit about the role this played in her future, stating,

“I was chubby, and a neighbor of mine said, ‘We don’t need to go to Krispy Kreme, you’ve got a jelly roll right there!’ This sort of dysmorphic idea of myself is still in my head. I’m still that girl. I still feel like that in a swimsuit.”

Ashley moved to Los Angeles at age 13, where eating disorders are rampant according to Rickards, and that surely played a big part of the evolution of her own eating issues considering they had already begun to grow.  She went on to say,

“It became a lifestyle choice rather than a disorder. You’d go out with your friends all day long, and nobody is like, ‘Why aren’t we eating?’ We’re not eating because we have to have our rib cages showing.”

Things Go From Awkward to Awful

Things seemed to go from binge-eating to anorexia, and then the actress began purging regularly. Eventually this life-style choice found its way into her art-form, and Rickard found herself in the hospital while filming an early season of Awkward. Doctors figured out she was suffering from an eating disorder, but she says even this medical scare wasn’t enough to scare he straight and back to behaving healthy.

Rickards recovery began when she finally reached out for help. She was about to find treatment in the form of therapy and says,

“I really had to meet people who were open about their own struggles, and I had to open up to my cast members and talk about it with them. I had to talk about it with my therapist and work on it from a clinical angle, because it’s a psychological thing, too.”

While Rickards is the first to admit that she has not been cured completely, she says she is managing the disorder with healthy eating and finding forms of exercise she enjoys, like kickboxing and Bikram yoga. She acknowledges her journey through recovery, and says he new diet and exercise routine has become a day to day necessity, combined with meditation and affirmations.

When discussing her recent book, Ashley said her goal in writing the book was to encourage other young women to speak out about similar struggles and seek help.

“I wanted girls to know it’s a very real thing and it comes in so many shapes and sizes. I wanted to raise awareness about it because it’s sort of a taboo subject. I don’t want anyone to have to feel alone when they’re in that sort of dark, secretive world.”

Guess its safe to say we can add another beautiful and talented individual to the list of advocates in Hollywood for raising awareness against eating disorders, mental health disorders and addictions. While the book has a lot of Rickards personal struggle, her point about getting the conversation started it huge! Whether the circumstances are the same, the need to overcome taboo and stigma is universal and essential to changing the world and saving lives.

Stigma may convince most that only certain people struggle with eating disorders. I assure you this is not true. Eating disorders can ruin and end lives,it does not discriminate. But neither does recovery. If you or someone you love is struggling with substance abuse or addiction, please call toll-free 1-800-777-9588