What Sewers Say About Cocaine in Water 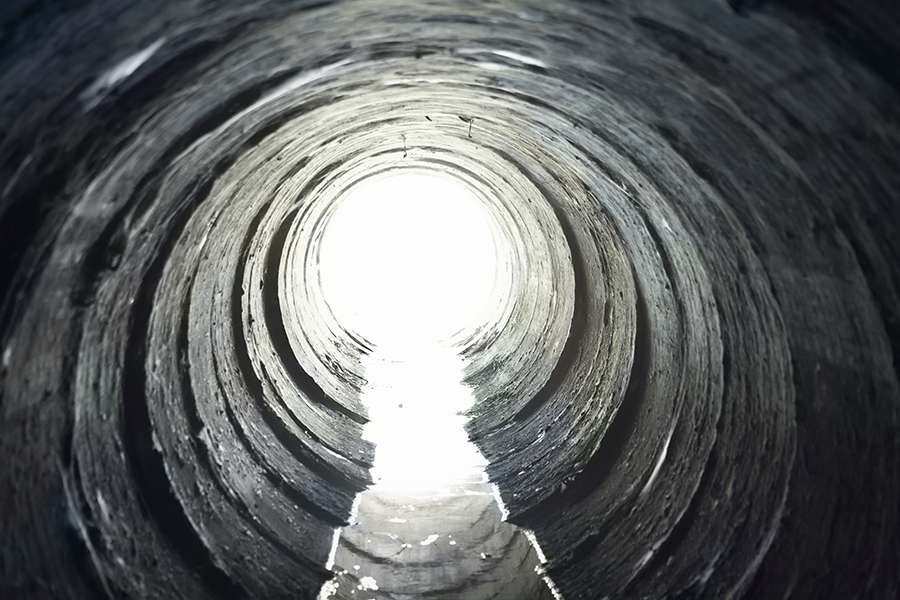 Apparently there is a pretty peculiar way that scientists have discovered they can estimate how much a particular drug is used in a city based on something that we all contribute to in one way or another, and while it seems a little gross, it makes sense to consider this, especially based on what might happen to our water systems.

So apparently London residents have no qualms with flushing their stash down the toilet whenever necessary. With the data collected from a recently announced study, it appears to show from a different and very unique perspective just how prevalent cocaine use is in London, as scientists are expressing that the sewage from the European capital has the highest concentration of the drug in all of Europe!

Now I this is a crazy thing to research. Honestly I was surprised myself when I read the first headlines reporting on this story, wondering what could possibly have possessed these individuals to go to such lengths to examine the drug content found in their sewers, but apparently this wasn’t exactly a waste of efforts. This study shows:

Now that is just for cocaine. When they looked at other drugs the ratings changed around a little. For example when looking into the amounts of narcotics in the sewers, it was determined London had the fourth highest daily concentration of ecstasy.

Cocaine was not the only drug the water was tested for, but shockingly enough there were no traces recorded in London for the other three drugs tested, including:

Researchers at the EU-run body collected their figures from more than 50 cities, and considered the size of each city’s populations, and how that impacted the statistics. The study echoes the agency’s wider research which suggests that the United Kingdom has the highest rate of cocaine use among young adults in Europe.

Again the question may come to mind, why?

If the drugs have been flushed down the toilet, one way or another, why bother tracking the rates of different drugs in different countries that are just part of the waste?

Well according to the European Monitoring Centre for Drugs and Drug Addiction, this is a new way to keep a score on the drug problem. Officials say that this waste water analysis is a:

“rapidly developing scientific discipline with the potential for monitoring real-time population-level trends in illicit drug use.”

So basically they are able to put an up-to-date trace on which drugs are most prevalent on the streets, and they can even develop patterns of usage. For example, the European Drugs Report 2015 was able to use data like this to uncover that the amount of cocaine in London’s sewer system and determine that it actually peaks on Fridays and Saturdays, but drops on Sunday and into Monday.

The findings come after a report published by the Drinking Water Inspectorate last year revealed that cocaine use is so widespread in the UK that the metabolized form of the drug has contaminated the drinking water supply.

So using this some ideas can be formed about usage patterns and how to best address them. It may even be able to predict the influx of drugs on the street at any given moment. This all seems to be done in a conscious effort to adjust the way the drug problem is address for the good of public health if nothing else.

But still, it makes you wonder how much drugs are in the water? What about here in America, should we conduct and publish our own studies to seek out how much drugs are getting pumped and polluting the water in our country. With the heroin epidemic following up the opiate addiction outbreaks, would that make opiates our number one, or is another dominant addiction sneaking up on us?

Or should I say, under us?

Drugs pollute everything, from our minds to our homes and habitats. When we become dependent, it is easy to overlook the damage it does, but when the ugly side of it is brought out we still have a chance to change. If you or someone you love is struggling with substance abuse or addiction, please call toll-free 1-800-777-9588