10% of Drugs Being Bought Online 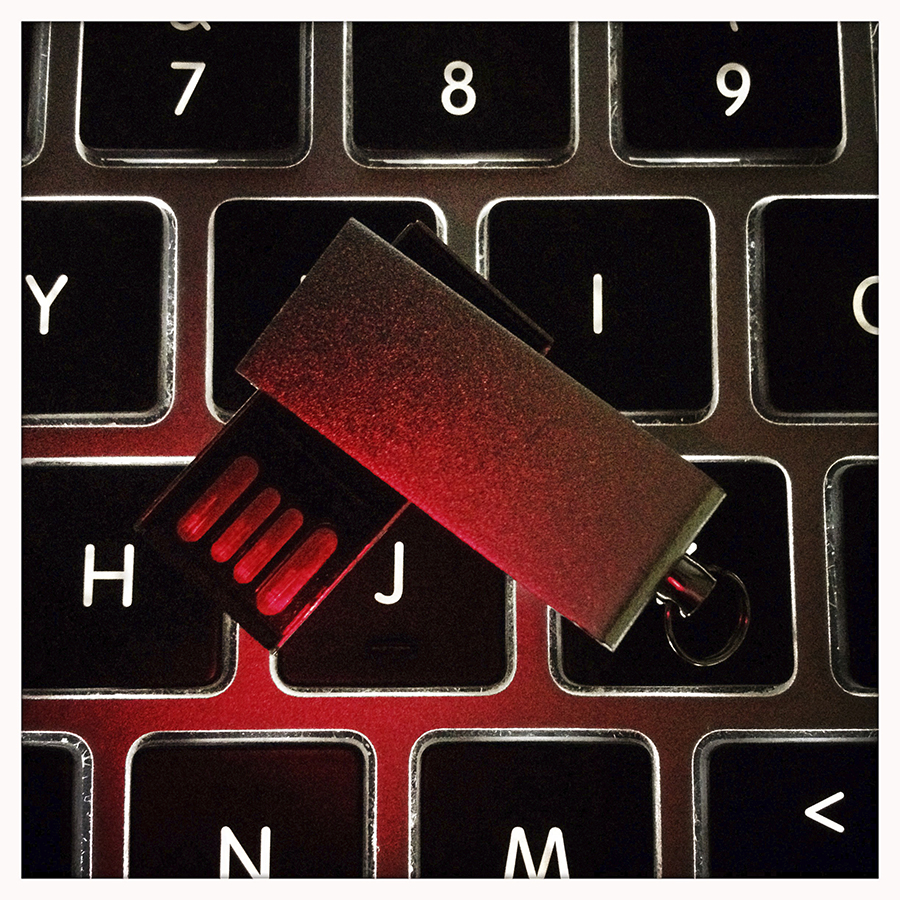 The ship of Dread Pirate Roberts that infamously sailed the Silk Road illicit market on the Dark Web sank last year, and it has been a very talked-about story of how a computer expert became an online drug kingpin, only to be captured and hit with the harshest penalties possible with life in prison, but has that solved the problem?

It seems that the internet is still a place drugs dealers thrive to push their products, as a recent global survey into narcotic use revealed that more people are buying recreational drugs online because it is cheaper than purchasing them on the streets, and the percentage was quite surprising.

In the survey the individuals were asked about their drugs use, and more than 11,750 respondents said they had purchased drugs online on conventional websites and on sites like Silk Road before it was shut down.

Those surveyed said online they found considerably cheaper prices for certain drugs including:

Also these were the most popular drugs purchased online.

The survey determined Australia is still the most expensive place to purchase drugs, followed by:

Those surveyed said they experienced less of the draw backs commonly associated with the typical drug dealing game, including:

Adam Winstock founded the survey, and he reported the availability of drugs online had not created an increase in recreational drug users, but instead has shifted a portion of users to a new marketplace. Winstock believes that the main reason people are now going online for their drug shopping is their dissatisfaction with the current drug market.

Right now it appears going online is a lot easier and “safer” for consumers to get what they want while doing what they can to dodge the risks of arrest or confrontation with violent or untrustworthy dealers.

Ross Ulbricht AKA Dread Pirate Roberts had based his entire business model on the idea of taking drug dealing out of the hands of street dealers and making it a “safer” and more quality controlled experience than the shady characters you can meet in the traditional setting. He even used the idea of ‘harm reduction’ as his defense, saying that the idea was to reduce the number of people victimized by drug dealers.

Are Dark Web digital drug dealers the future? Is this percentage of drugs being purchased online going to continue to rise? Are we going to be seeing less drug busts going down on the corner and more in the chatroom?

Sometimes that whole idea seems too unreal, but then again we have also seen studies proving the stereotypical “drug dealer” image is not a reality, just like the stigma of the addict. People assume that a dealer looks like a biker or a gang member, but is Ross Ulbricht just an example of how the future drug lords will probably look less like Scarface and more like Bill Gates?

If drug dealing continues to gain ground on a viral basis, it could make drug abuse and addiction prevention more difficult. However treatment for drug abuse and addiction continues to evolve, and those who suffer have a world of options available to them. It can all start here with one click. If you or someone you love is struggling with substance abuse or addiction, please call toll-free 1-800-777-9588