This is Your Brain on Meth 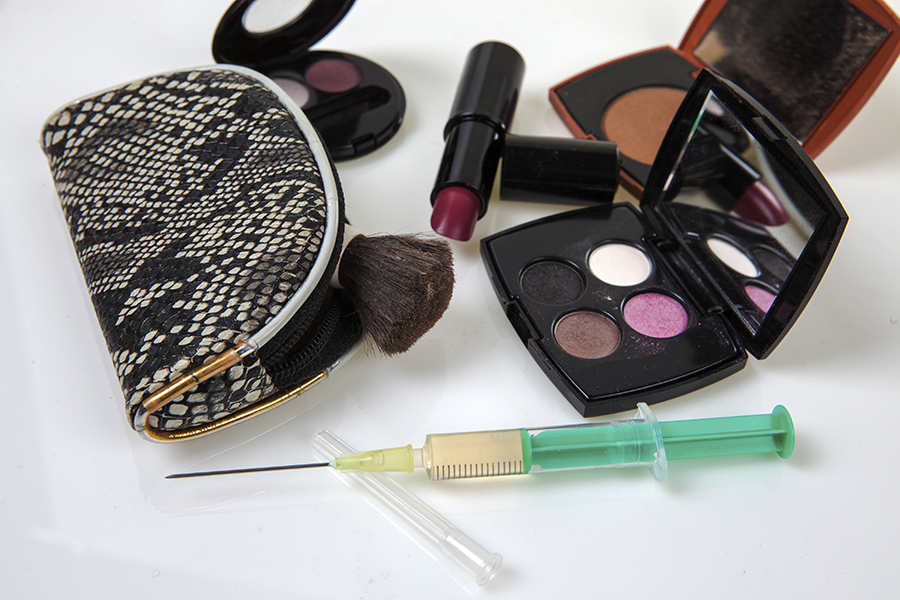 Meth is certainly notorious for how it wrecks your face, after all, there’s even been a coined term in pop culture to describe it: “meth mouth.”

But do you know what exactly crystal meth does to your brain? Methamphetamine can cause significant changes to the brain. Some are immediate and some happen over time.

This is your brain on meth:

Tolerance to meth develops quickly, leading to vicious cycle of dependence: chasing that first high, wanting to maintain and increase pleasure and finally continuing to use in order to avoid the “crash” of coming down. Over time, continued meth use causes a condition known as anhedonia, which means the user is unable to experience pleasure, from all things (see next item).

Withdrawal from meth ain’t pretty. You’ve probably heard of the horrors of opiate withdrawal and alcohol withdrawal but, although meth withdrawal may not have the severe physical symptoms that mark other types of withdrawal syndromes, it’s mostly a head trip – and a very bad one at that.

Meth users experience severe depression and anxiety while the drug is leaving their system. The reason for this is that meth actually causes damages to brain structures, especially those that deal with regulating emotions and with the ability to experience pleasure. Users also report having thoughts of suicide.

People on meth often experience both audio and visual hallucinations. They might think they hear voices, see things that aren’t really there, and even experience sensory hallucinations, like feeling bugs crawling on them (the reason that meth users usually have sores on their faces and bodies, caused by picking and scratching at their skin).

Meth users also often have delusions, specifically persecutory delusions, which cause them to believe that people are out to get them or that they are being watched and surveilled. Relatedly…

This is an actual delusional disorder and it can develop within just the first few months of meth use. Users become irrational, highly alert and vigilant, and experience a feeling of impending doom (sounds fun, right?).

Unfortunately, brushing teeth is not one of these. Sorry, not sorry. But, if you’ve ever used meth or have witnessed someone on meth, you probably noticed them becoming obsessed with a task and doing it for hours. This is because meth interrupts the brain’s inhibitory control (think: the brain’s brakes) and so they will get lost in the repetitive task.

Meth affects both your short- and long-term memory because of the changes it causes to brain structures. Users often ‘lose’ long stretches of time and even struggle with the day-to-day things.

With the brain’s brakes not working due to meth, users are unable to control their behaviors and emotions. Combine this with the paranoid, anxious state that they’re in and you’ve got a recipe for aggressive and violent behavior.

Meth also damages the frontal cortex of the brain – the part that controls judgment, impulse control, and even the ability to consider potential consequences, causing users to do act irrationally and to do things they probably never would have done had they never used meth.

Meth users can also be easily spotted, not just by their sores and bad teeth, but also by involuntary fine and gross motor movements. That is, many meth users experience twitching, jerking, flailing, writhing, repetitive ticks, tremors, and convulsions. HAWT!

Finally, we arrive at full-fledge addiction. Because addiction is a brain disease it, too, is yet another way in which meth affects your brain.

In fact, meth is one of the fastest addictive drugs, meaning that it hooks people faster than most other drugs. This is because using meth actually trains your brain to depend on it in order for you to feel good. Combine that with the loss of inhibition and it’s no wonder people continue to use meth, even when they want to stop.

If any of this describes you or a loved one of yours, please call us toll-free at 1-800-777-9588 to speak with an Addiction Specialist who can answer your questions and give you resources. All calls are confidential and anonymous.