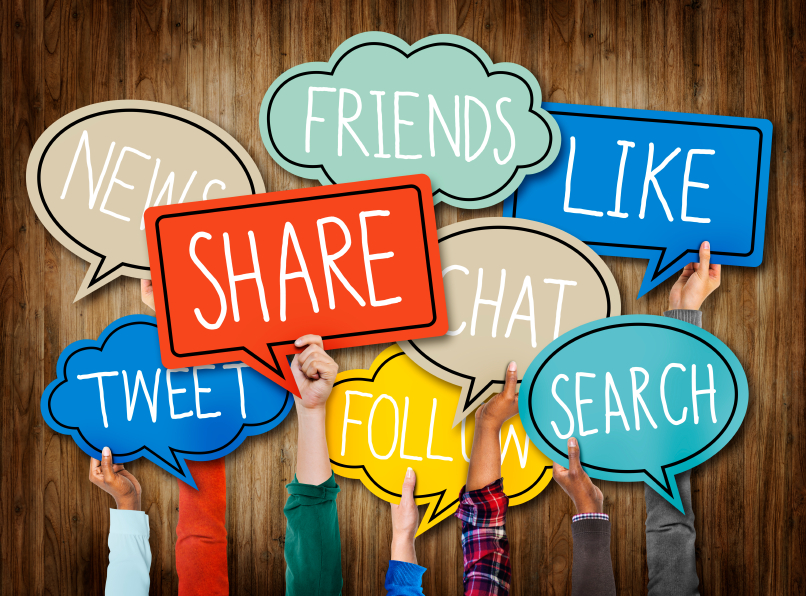 New research continues to analyze the potential detrimental effects of social media.  Is there a link between Facebook use and alcohol abuse? According to this latest report, there could be.

Using data extracted from the Facebook accounts of 318 female students at the University of Georgia (UGA), researchers found the severity of child abuse was linked to how central an individual is in her social network. Researchers from UGA discovered the interconnectedness of social media affected the chance of alcohol abuse.

The research analyzed links between certain patterns of connections among Facebook friend and drug and alcohol use among college-aged females.

Key Findings of the Study

Essentially, the more Facebook user’s friends are friends with one another (interconnected), the more likely she is to use alcohol.  “She” is used because this study was specifically on college females.

The lead author of this study and developmental psychologist, Assaf Oshi, works in the college’s Youth Development lab to understand the link between childhood experiences and the development of risk behaviors in adolescents and young adults.

“If you try to describe the relationship between early child abuse to risk behavior such as substance abuse, it’s interesting to know that online social networks play a role in this mechanism,” Oshri said. “It’s important to note that this is a correlational study, not experimental, so any causal association should not be made out of this data.”

The data extracted from the student’s social networks was mapped to reveal unique patterns of connections. The co-author of the study, James MacKillop, found that platforms like Facebook provide a way for researchers to identify influences on healthy and unhealthy behaviors.

Though the study has limitations, it showed potential for social media to be used to determine risk and create targeted interventions.

“We know that there is a link between child abuse and risk behaviors,” Oshri said. “It seems like social media might either buffer or assist with it.”

The rising popularity of Facebook has raised concerns over issues like Facebook addiction and depression. Often, these symptoms are so subtle that social media users fail to recognize them. Public awareness is crucial to ensure that users can safely and securely make the most of this technology.

In one article, Farhan Malik, a practitioner from telecom industry, criticized Facebook as being addictive and unhealthy.

“Nowadays our teenagers instead of getting engaged in studies and other healthy sports activities simply waste their valuable time in face booking and virtual gaming,” he said.

In the past, we have covered social media addiction in detail, even going as far as to analyze digital detox retreats and internet addiction. However, some argue that addiction to social media is over glamorized and exaggerated, and rather, the focus should be on underlying issues that cause this compulsive behavior such as depression.

After all, the purposes of social networking sites are to socialize, entertain, and communicate.  Therefore, those who are socially detached are more likely to use social media in an unhealthy way because they see it as a safe medium to facilitate social interaction. People who are organized and ambition tend to be at less risk of a Facebook addiction.

Just like any addiction, a person’s vulnerability to it really depends on their prior mental and emotional state. Therefore, addressing those key underlying issues are crucial in the healing process. If you or someone you love is struggling with substance abuse or addiction, please call toll-free 1-800-777-9588.