Depression Contributes to Increase in Hospitalization 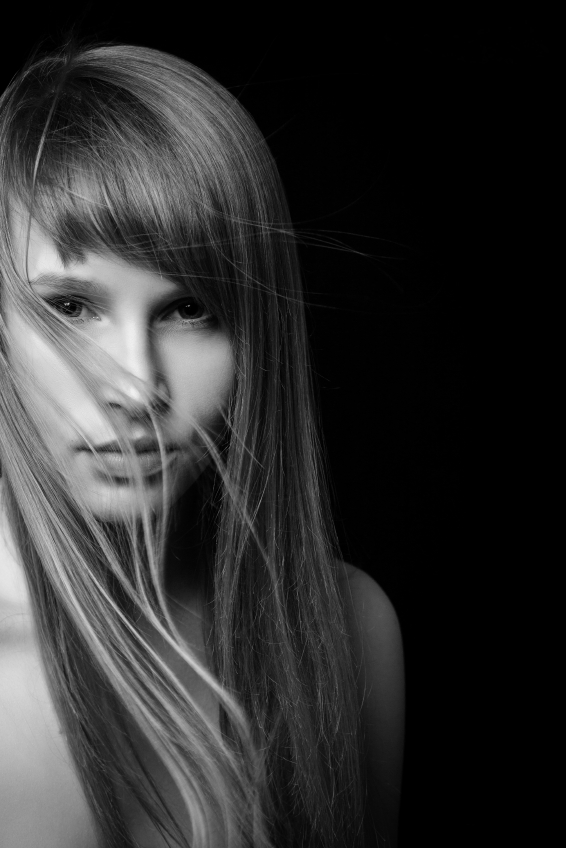 Hate to be a Debbie downer, but your depression is putting a damper on more than just your mental state; it also is hurting your body.  Turns out, individuals with depression are twice as likely to be in hospitalization due to preventable cases as healthy individuals. A Danish study revealed that common chronic condition such diabetes and congestive heart failure, and acute illnesses, such as bacterial pneumonia and urinary tract infections are exacerbated because of symptoms of depression.

Furthermore, the study found that after returning home, people with depression are more likely to return to the hospital within 30 days for the same condition than those who did not have depression. Your state of being really does impact your health and this study just further validates that fact.

More and more research is revealing the detrimental effects of depression on a person’s overall health. As a result, emphasis is being placed on combined physical ailments with mental health treatment. A person with depression who is ill needs to be treated in both a physiological and psychological way.

They wanted to know exactly what role depression played in hospitalizations. To determine this, they analyzed data on five million Danish adults from 2005-2013. The goal was to see if those with depression were more likely to be hospitalized for preventable conditions or were more likely to be readmitted to the hospital within 30 days of discharge.

The lack of access to primary care is unlikely to be the cause for this hospitalization because Denmark provides all its citizens with universal health insurance and primary-care access. The availability of health care was why Denmark was chosen for the location of this study. With these results, we now know that access to health care is not enough. We have to do a better job implementing mental health into primary care-settings so that patients can more easily manage their mental health care along with their overall health.

Depression is a mental illness that in some cases can be debilitating to a person’s overall health. Depression can also be a major trigger for substance abuse and addiction issues. That is why receiving treatment for these conditions is crucial. If you or someone you love is struggling with substance abuse or addiction, please call toll-free 1-800-777-9588.