The Transformation of Drug Prevention Programs 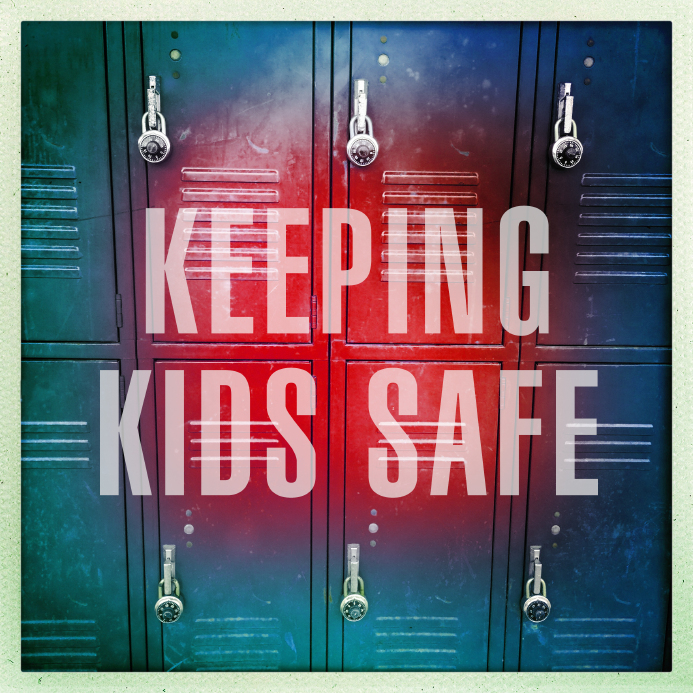 Do you remember a police officer coming to your school and raising awareness about never doing drugs? If you do, you probably were in school around the time when schools all across the country participated in D.A.R.E programs as part of the “Just Say No” campaign. The campaign was initiated as part of the U.S. “War on Drugs” movement during the 1980s and early 1990s. The “Just Say No” campaign discouraged children from engaging in illegal recreational drug activity simply by telling them to Just Say No to drugs.

Clearly, that whole “Just Say No” campaign was not as effective as educators and legislators hoped it would be. Some would argue it was even counterproductive. Now, in the same way abstinence-only sex education is getting a much needed transformation, the way we approach substance abuse awareness is getting a transformation of its own.

New campaigns and programs are being launched that emphasize more on mental health and personal experience rather than the cut and dry “Just Say No” approach. Instead of a police officer coming in to a school auditorium and telling students to never do drugs, real recovering addicts are coming to schools all throughout the nation and saying “I’ve been there. This is why you shouldn’t do this.”

A recent article delves into how campaigns are spreading across middle schools, high schools and college campuses to help raise awareness about the increasing dangers of substance abuse. For example Live4Lali’s, a drug awareness organization, recently had a presentation at Stevenson High School in Chicago, where the focus was more on self-esteem, mental health and bullying , not only on the harms of drugs.

Furthermore as part of the campaign, graduates of the high school who were recovering addicts gave presentations to raise awareness on why people begin using drugs and the insecurities that trigger people into using. Response to the new approach of drug education was overwhelmingly positive.

Students like Tanvee Patankar, 15, a sophomore at Stevenson, stated in the article by RedEye,

After hearing the presentation, Tanvee concluded,

“I felt I was taught a lot more about drugs than I was in the past. I’m more aware of what’s going on around me now… it’s a little bit scary. I feel pretty sure that I’ll never do heroin.”

In addition, her classmate Luisa commented on how different the experience was from previous drug education speeches.

“I think there’s a big difference. Back then, there was a police officer, so of course it’s being told from a legal standpoint that drugs are bad,” she said. “This felt more real. Real people, real situations. I could relate more. It’s not just, ‘Oh you’ll die and go to jail,’ its real people with real problems, they’re just like all of us,”

The D.A.R.E Approach vs. Today’s Approach

The approach of the 80s and 90s to combat drug addiction was called D.A.R.E which stands for Drug Abuse Resistance Education was an effort to essentially scare kids from ever touching drugs in the first place. The problem was that statistically, it did not work.

D.A.R.E. got its beginnings in the city of Los Angeles in the early 1980s. Daryl Gates, chief of police with the PAPD, helped create the program and became a spokesperson for it. Gates noticed that the number of drug busts on school campuses was increasing so he made the decision to focus on preventive education instead of punishment.

Soon, the program became popular among parents and students who saw D.A.R.E as a proactive way to combat the drug problem.

From the Reason Magazine:

“[People were] eager to find an easy solution to the problem of juvenile drug abuse. DARE became ‘a rallying symbol to do something positive about the drug abuse problem.'”

The political edge of the D.A.R.E program carried the program far. However, it drew criticism from the scientific community because studies revealed the program had short-term results. Still, D.A.R.E continued to become a nationally funded movement. IN 1988, presidents recognized National D.A.R.E Day, a practice that continued into the Obama administration. By 1995, the cost of the D.A.R.E program was estimated to be close to $200 million.

Flash forward to today and many believe that scaring students out of drug use is not only ineffective, it is potentially harmful. Programs today are the antithetical approach to old programs like D.A.R.E.

At Stevenson High School, nurses are trained in administration naloxone, a drug that reverses the effects of opiates. Executive director of Live4Lai, said during a presentation in November.

“You’re all smart, you’re not dumb, and for anyone to treat you any other way is an insult.”

Laliberte, who lost her younger brother to an overdose in 2008, has committed herself to overdose prevention activism.

Overall, as the prescription drug epidemic and heroin crisis is affecting families across the nation, schools and legislators need to look as programs of the past and determine why they were not working. Implementing better drug education programs could be an effective way to combat deaths due to substance abuse. If you or someone you love is struggling with substance abuse or addiction, please call toll-free 1-800-777-9588.