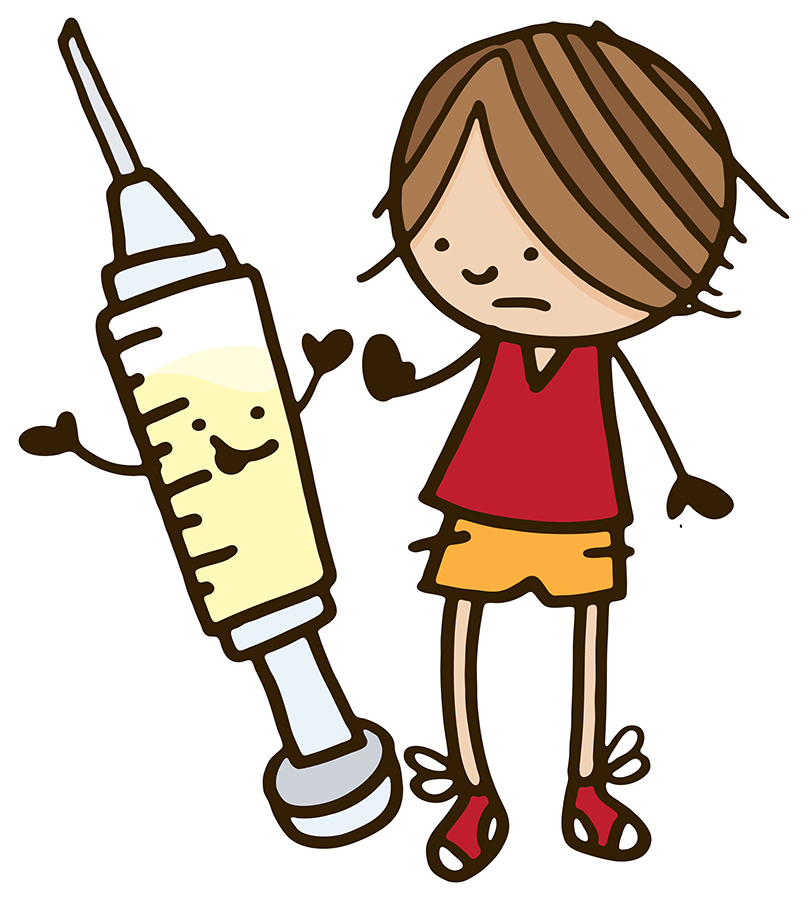 Drug addict parents are never an easy thing to talk about. It is almost inevitably a touchy topic. People who regularly abuse illicit substances or have serious or even life-threatening addictions often don’t get cut much slack for their destructive habits pertaining to their kids, and with good reason considering they’re putting the lives of another innocent human being who does not have the ability to choose at risk.

Not to say that addicts love their children any less, or that every individual who uses any substance can’t be a parent, but there are plenty of reasons why drug addicted parents are a taboo topic. The life of a drug addict can be chaotic, violent and inconsistent to say the least, and raising children in an environment with habitual drug use can be extremely detrimental to their growth and their health both mentally and physically.

So in cases like this story from a few years ago of an Ohio mother, we see why some people adamantly oppose drug users as parents.

But some people don’t have the same logical thinking as others, drugs or no drugs. Some drug addicts might think it’s funny to subject their children to their use, some may rationalize it for selfish or convoluted reasons, but regardless it is a horrid reality.

In 2012 a mother of 2 was taken in by Ohio State University Police one Friday evening, and she was arrested on the grounds she had been accused of injecting her teenage children with heroin before sending them to school.

According to the Sheriff’s deputies the children told authorities their mother, 35 year old Shantel A. Parker had started to give the 14 and 16 year old children drugs to treat pain for a toothache. Heroin users tend to experience a numb feeling, and it is commonly associated with prescription painkillers since the drug is also an opiate and derived from the poppy plant.

Parker’s children were given drug test by police officials, and both tested positive, leading to them being placed into custody of the Hocking County Children Services. Sources at the time of the story speculated the children were likely to end up with a relative. Hocking County Sheriff Lanny North commented on the arrest stating,

“I guess (she) got the kids addicted to the heroin, as well. It coincides with what the kids had told the detectives.”According to investigators, Shantel A. Parker injected her children, ages 14 and 16, with heroin and had been giving them heroin and other drugs for months.

Investigators said that Parker, originally of Laurelville, fled from her home and was arrested at University Hospital East at about 5:30 in the evening. Parker was wanted on 2 counts of felonious assault, 2 counts of corrupting another with drugs and 2 counts of endangering children. At the scene of the arrest a police officer recognized Parker, who was in the waiting area of the hospital.

During an interview Sheriff North said that he was still shocked by the case and said,

In the 3 years since this initial story of course there have been plenty of incidences where a drug addict parent or relative has put a child in harm’s way. This isn’t exactly the most insane story ever talked about with addicted parents.

Still, to many this may seem like an extreme scenario. Many people who have used drugs and have kids would never take such a deadly and toxic substance and forcibly have inject it into their children. Even addicts might find this offensive and appalling. Yet as we condemn this others still will do worse.

Drugs and addiction have a way of corrupting our relationships, even those with our family and closest friends. It warps our perceptions and can lead us into dangerous territory of punishing circumstances, but that is not excuse for endangering children.

Our children are the future of this world. How many times have you heard that? Does it doesn’t make it any less true? Addict or not parents are supposed to do their utmost to be sacrificing and selfless for their children, especially when they are so young they have no influence on their own environment.

No one is perfect, but a parent struggling with drugs or alcohol may find they do far more harm to their own flesh and blood that love and need them. If you or someone you love is struggling with substance abuse or addiction, please call toll-free 1-800-777-9588