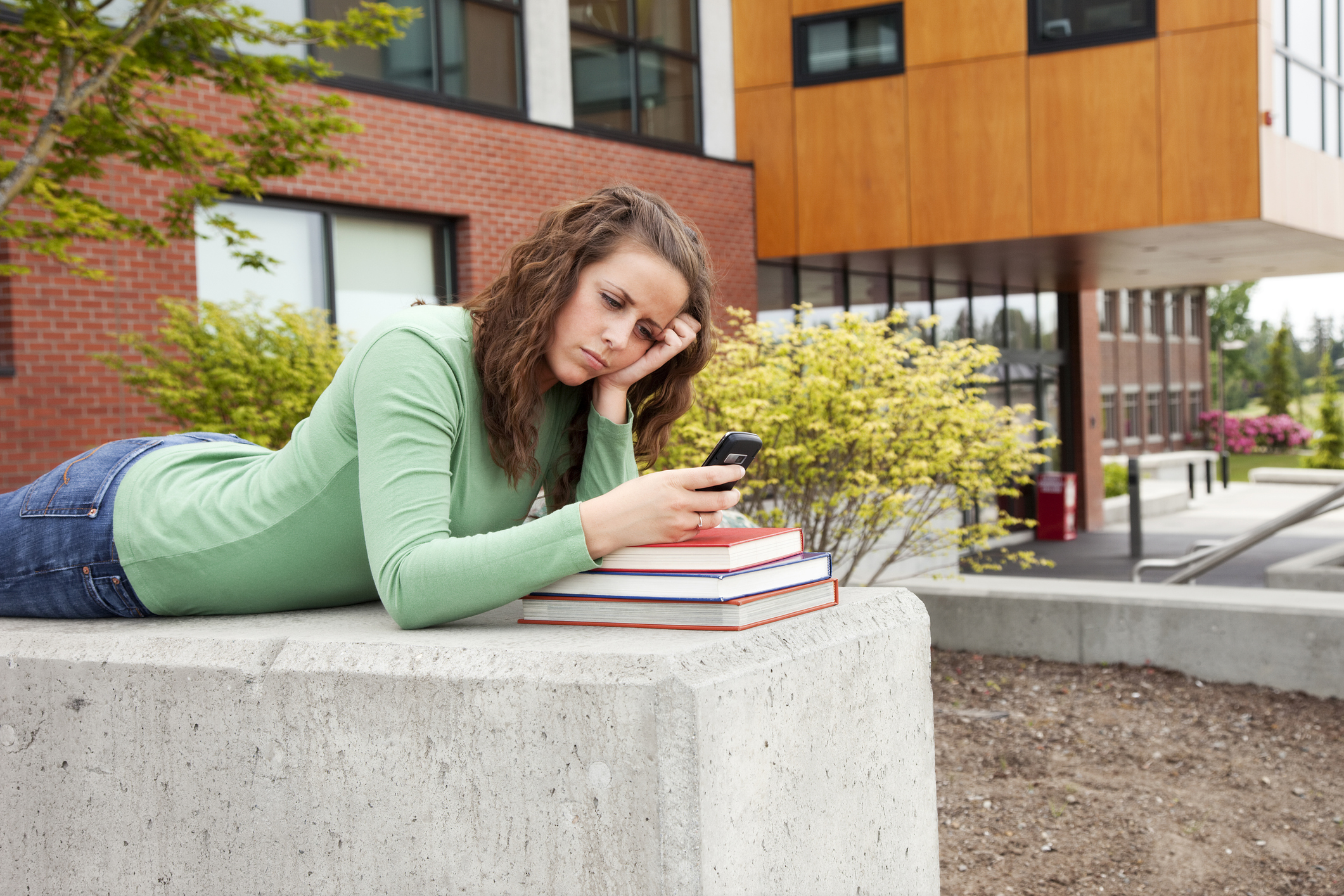 A new mobile app aims to help students who are experiencing mental health issues connect to each other.

UC Berkeley students are developing a website and mobile app that will help students connect with other students with similar mental health issues. The startup, called SafeSpace, placed first in the Improving Student Life category of UC Berkeley’s 2016 Big Ideas contest. The annual competition is focused on providing resources to students with great start-up ideas. The team won $10,000 in the competition—money used in the beginning stages of developing the app and website.

The team decided to create a website and mobile app that aimed to foster communication among students struggling with mental health problems. The project now partners with the University Health Services program Cal Bears Say Hi. Similar to SafeSpace, the Cal Bears Say HI Program fosters peer-to-peer relationships with the goal of helping students feel more at ease and less isolated on campus.

Monica Casanova, a public health major, came up with the idea for SafeSpace when she was working on a paper about mental health support systems on campus. Casanova suffered from severe depression in her freshman year. She wanted the paper to elaborate on her experience trying to navigate resources on campus, which she felt were lacking.

After working on the project, Casanova decided she wanted to find a better way of helping students who experience depression like she did freshman year.

“When I tried to seek out care, it didn’t seem to work out for me,” Casanova said to The Daily Cal. “I really didn’t want that to happen (to anyone else).”

After Casanova had applied for the Big Ideas competition, she approached others on Facebook groups who might be interested in joining her team. Ann Nguyen, a campus senior and co-founder of SafeSpace, says she got involved because she also felt the campus did not prioritize mental health. She wanted to help provide more resources to students experiencing mental illnesses like bipolar disorder, depression and eating disorders.

As an Asian American, Nguyen added that her culture does not weigh mental health as high as physical health. She says SafeSpace aims to help fight against these common stigmas and help normalize mental health disorders. Overall, she hopes SafeSpace will encourage others to reach out when they are experiencing poor mental health before they break down.

“Usually, it’s at the point when it’s too late when they start talking about it,” Nguyen said. “We really want to try to get people to reach out for help before they reach that breaking point.”

The initial goal of attending Big Ideas was to acquire a funding source. Eventually, however, it became more than that. Nguyen and her team reached out to experts in the field to help them clarify their vision. The experts helped inspire them to continue with the process.

Big Ideas program manager Adrienne Chuck said SafeSpace was one of Big Idea’s “greatest projects.” For a student body of 36,000, the campus only has about 50 counselors which she deems is a “ridiculous ratio.” She continued to state the team’s approach

The team has grown tremendously throughout the nine-month competition, Chuck added.

“The growth that we saw in this team over the course of nine months was incredible — they were so focused on making the (UC Berkeley) environment better,” Chuck said. “I was so inspired watching them dedicate themselves to solving this problem.”

SafeSpace is an innovative idea to help college students deal with mental health issues. Mental health is often stigmatized to the point that many fear to reach out for help. However, with apps like this, it offers a safe, personal way for people to reach out for help. Overtime, untreated menta illnesses can worsen or increase a person’s vulnerability to addiction. It is so important to seek help. If your or someone you love is struggling, please call toll-free 1-800-777-9588.