Do I Have OCD (Obsessive-Compulsive Disorder)? 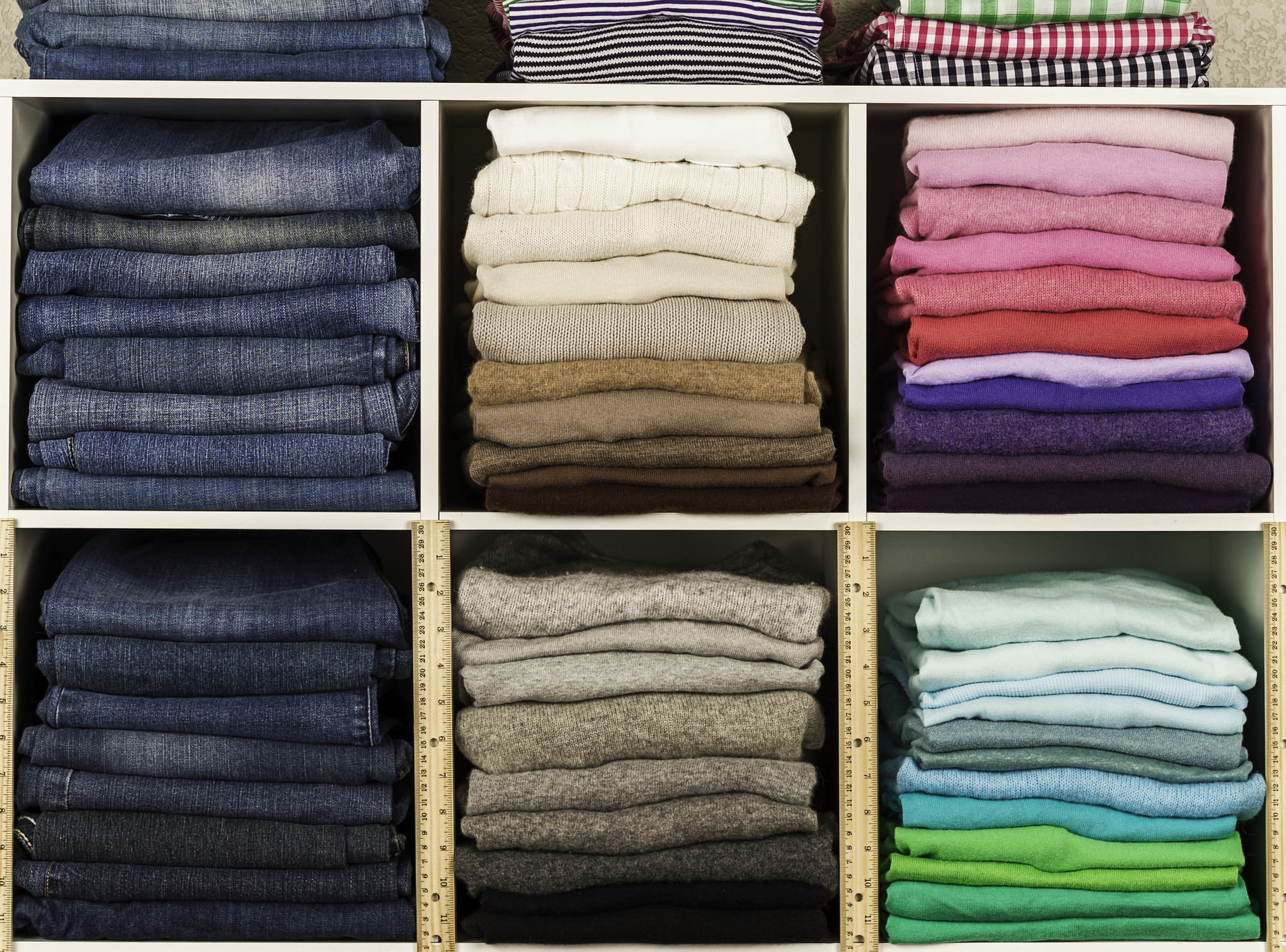 A lot of people throw around the term OCD like it is a bad habit or pet-peeve, but this diagnosis is something much more than wanting to keep your desk tidy or your laundry basket organized. You might even be the type of person that gets a great deal of satisfaction out of the smallest things in life that are aesthetically pleasing or symmetrical, but does that mean you qualify?

Little known fact- OCD does affect about 1% of U.S. adults.

When you ask- Do I have OCD (Obsessive Compulsive Disorder) you should first be aware of the facts and symptoms.

Do I Have OCD: Obsessive-Compulsive Disorder

According to the United States National Library of Medicine, Obsessive-compulsive disorder is:

A mental disorder in which people have unwanted and repeated thoughts, feelings, ideas, sensations (obsessions), and behaviors that drive them to do something over and over (compulsions).

The individual typically repeats the actions or behaviors to get rid of the obsessive thoughts. However, the actions usually only provide short-term relief for the impulse. Ignoring the thoughts and not performing the obsessive rituals can cause great anxiety and distress.

So when someone says they are OCD to justify the desire to keep their bedroom or office organized, it is probably a bit of an exaggeration because this disorder can be far more difficult than just being annoyed by a little clutter.

Do I Have OCD: Causes

Currently, health care professionals do not know the exact cause of OCD. There is no cut and dry source of this disorder. Factors that some believe could play a role include:

Most people with OCD have a diagnosis by the time they are 19 or 20 years old, but some may not show symptoms until they are 30 years old. According to the National Institute of Mental Health (NIMH) cases of onset after age 35 does happen.

Do I Have OCD: Symptoms

As explained earlier, those with OCD experience repeated urges, thoughts or mental images that cause overwhelming anxiety.

A few examples of the Obsessions include:

Compulsion examples can include:

Not everyone who practices rituals or habits have compulsions. Many people like to recheck things or reorganize, but the person struggling with OCD:

Other people who deal with OCD may also have a tic disorder. Motor tics are brief, sudden, repetitive movements used to combat anxiety. Tics can be:

Do I Have OCD: Tests and Treatment

According to the Executive director of the International OCD Foundation, Jeff Szymanski, PhD, there is no easy test because OCD is usually a matter of degree. People suffering from OCD will experience their symptoms and compulsions in very different ways so the severity of the impulses may vary. There are however certain patterns that may indicate OCD.

The diagnosis is often made based on an interview with the individual and their family members. A physical exam can rule out physical causes, and a mental assessment can rule out other mental disorders that may cause some symptoms.

There are other mental disorders that are closely linked to OCD, such as body dysmorphic disorder (BDD) in which the individual is fixated or obsessed on a part of their body they perceive to be unattractive or abnormal. One common disorder that is often accompanied and magnified by other disorders is addiction, or substance use disorder.

Dual diagnosis treatment is important for people who struggle with both substance use disorder and other mental health issues. It is often the case that a mental health disorder was the cause of or a significant factor in the development of the addiction in the first place. Mental health issues like depression need to be treated at the same time as the addiction, with individual and group counseling, in order to get to the root of the problem, and avoid returning to addiction.

If you or one of your loved ones has co-occurring disorders, there are treatment options available. Holistic treatment programs are designed to address every related aspect of addiction, and the emphasis on the relationship between mental health and recovery is essential. If your or someone you love is struggling, please call toll-free 1-800-777-9588.