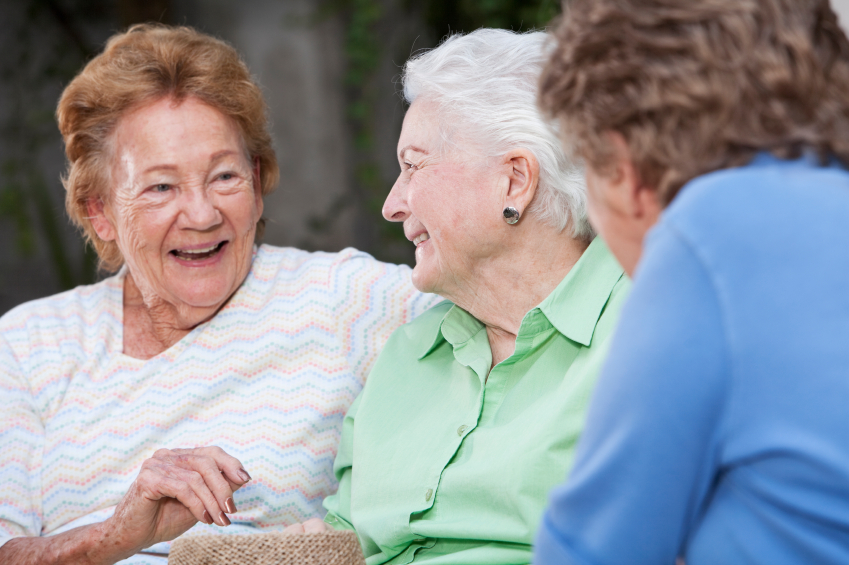 Do you communicate more via text message and Facebook than you do face to face? Think about it. Our lives have become busier and busier and trying to balance it all often leads us to wanting to use technology to communicate with those we have not seen in a while.

Nowadays, it seems like communication occurs more through social media and technology than it does face to face.  In 1971, a book titled Future Shock by Alvin Toffler, warned of the detrimental impact on the psychological state of individuals that would occur from “too much change in too short a period of time.” Perhaps, we are all suffering from “future shock?”

We now manage all of our social networking through digital technology. In just two decades the following occurred: Internet was commercialized in 1995, Facebook was found in 2004 and the Iphone was introducing in 2007. All these inventions completely shifted the way we socialize and have significantly reduced the need for face to face social contact.

According to a new study, the mental health benefits of face-to-face interactions can reduce the risk of depression. The study states this is especially true among older adults. The study titled, “Does Mode of Contact with Different Types of Social Relationships Predict Depression Among Older Adults? Evidence from a Nationally Representative Survey,” was published online in the Journal of the American Geriatrics Society.

Researchers found that limiting face-to-face social contact nearly doubles the risk of having depression. People who met in person regularly with family and friends were less likely to report system of depression compared to those who emailed and spoke on the telephone.

In recovery, it is reiterated the importance of having a solid support system as that can aid in increasing the chance for living a sober lifestyle. It should come to no surprise that depression and lack of social interaction would be correlated since depression often leads to a increase in the chance of falling into addiction.

“Research has long-supported the idea that strong social bonds strengthen people’s mental health. But this is the first look at the role that the type of communication with loved ones and friends plays in safeguarding people from depression. We found that all forms of socialization aren’t equal. Phone calls and digital communication, with friends or family members, do not have the same power as face-to-face social interactions in helping to stave off depression.”

Over 11,000 adults, aged 50 and older in the United States were examined. They examined the frequency of in-person, telephone and written social contact including email. The study showed that participants who met with friends and family at least two to three times a week had the lowest level of depression symptoms. Those who met up just once every few months or less had a 11.5 percent chance of depression symptoms compared with those who had less frequent social contact.

Benefits of Face-to-Face Socializing Increase As We Age

The study showed that face-to-face social contact becomes more important as we get older. Among adults, those 70 and older benefited more from face-to-face contact than those 50 to 69.

Hopefully, knowing this new study will allow us to make the extra effort to show up in person and make connections with loved ones and residents. So go ahead, pick up the phone and call your friend. But this time, instead of just asking how they are doing, how about planning a coffee date instead?

Social interaction can be an effective way of reducing depression and helps tremendously as you continue in your recovery.If you or someone you love is struggling with substance abuse or addiction, please call toll-free 1-800-777-9588.