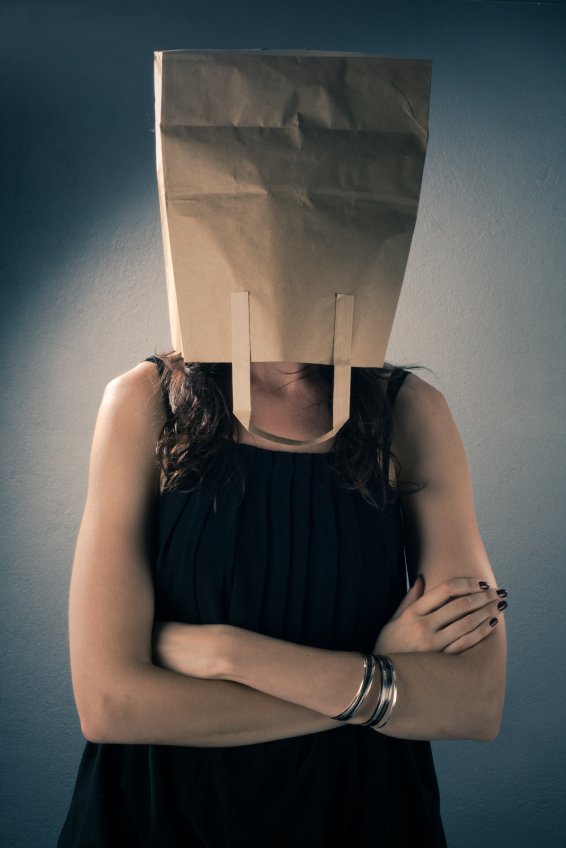 Today we live in a society that has found a new lease on the word ‘shame’ with a variety of terms to identify how people use social media, advertising, bullying and other forms of both public and private communication to put down or subjugate a specific type of person for one reason or another.

You hear people call it “body shaming” or “sexual shaming” or even “cat shaming” where some have taken to the internet to belittle and ridicule others for one reason or another. Even parenting has been put through this new understanding of shaming with parents creating videos or posts on social media forums essentially outing their children for bad behavior in hopes that humiliation will help them get their act together.

Shame is an ugly word, and it is one that we as a society have almost welcomed into our lives as a way to manipulate one another into ideas and beliefs like our own. Some shame others to make their point of view seem more realistic or popular, and some shame others to try and scare them straight, but as human beings shame and guilt have been determined to make a vast contribution to the way addiction develops for those using drugs and alcohol, and now it is being looked at as a new element to focus on when treating addiction.

The Role of Shame Resilience

During the most recent National Conference on Addiction Disorders (NCAD), the key role of shame resiliency in addiction recovery was highlighted, and the concept of addressing shame as a keep component in creating healthy coping skills was discussed.

According to experts any kind of effective trauma resolution treatment along with addiction recovery treatment will not have a lasting impact on the individual trying to overcome substance abuse if the idea of the addicts perception of shame is ignored during treatment. To bypass shame can fuel an addiction in the long run, and experts believe more can be done to address this common component in addiction in order to turn the recover rates around.

Rather that avoiding this difficult topic, it was suggested that shame and guilt be identified and addressed, whether it be from experiences prior to addiction, or as a result of addicts acting on their drug induced instincts.

The conclusion it brought those interesting in inspiring new ideas for treatment was this; teaching recovering addicts tactics on shame resiliency will provide them with the tools needed to foster sustainable sobriety, and support other methods of coping mechanisms they have worked to incorporate in their lives.

Commonly use the term “healthy shame” is utilized as an agent of change. While healthy shame (if there is even such a thing) is said to help move the moral compass and raise awareness toward positive change from pointing out the negatives to harmful habits. Even though it may sound like a good idea to shave your kids head on camera and post it to social media because they got an ‘F’ on their exam, at the end of the day it doesn’t support healthy relationships, doesn’t say much for unconditional love and at the end of the day is a very dangerous strategy.

The state of shame leads to degradation, and from there into the more lethal versions of the emotional state that include:

An excessive, unhealthy level of shame that causes emotional/interpersonal dysfunction and low self-esteem

Loss of self-control over something that makes one feel worthless and pathetic.

Due to feelings of low self-worth and guilt, the action that triggered the shame spiral is repeated and the humiliation continues in a cycle.

Shame webs are layered, conflicting and competing social expectations which cause the fear and blame, which only create more feelings of shame and guilt.

So while some may feel shaming is a good way to ‘inspire’ someone, in actuality it seems it only implants the idea of being less than or unworthy, which typically spirals out into repeated harmful behavior.

Is there GOOD shame? Not too sure about that one.

Stepping Out of Shame

Experts have said that for the addict, when feelings of guilt or shame start to take hold the addictive behavior itself “steps in” to protect them from the pain, numbing them to the experience they are trying to escape through drugs and alcohol. Then this feeds the cycle of shame by making them feel pathetic or unworthy for having leaned on their addict behavior.

Shame resiliency being developed as a tactic in treatment is important because it helps to stabilize addictive behaviors and process trauma in a more healthy and positive manner. Giving someone struggling with drugs or alcohol the ability to identify shame as they experience it and move through it in a way that allows them to be productive and maintain emotional authenticity is huge for growth in recovery.

Stepping out of shame instead of letting addiction step in to protect us from it can mean all the difference, so instead of beating addicts down with negativity and stigma we should be embracing these methods that support growth.

Shaming is not the way. Not for addicts and not for anyone else who is experiencing a hardship or adversity in their life. Exploiting someone and putting them down for their bodies, or their sexuality or lifestyle is not going to help them change for the better. So addict-shaming is not going to help anyone, but shame resilience just might. Overcome shame and creative real life-changing experiences. If you or someone you love is struggling with substance abuse or addiction, please call toll-free 1-800-777-9588.