Study Reveals Alcohol Does Not Affect Memory of Rape 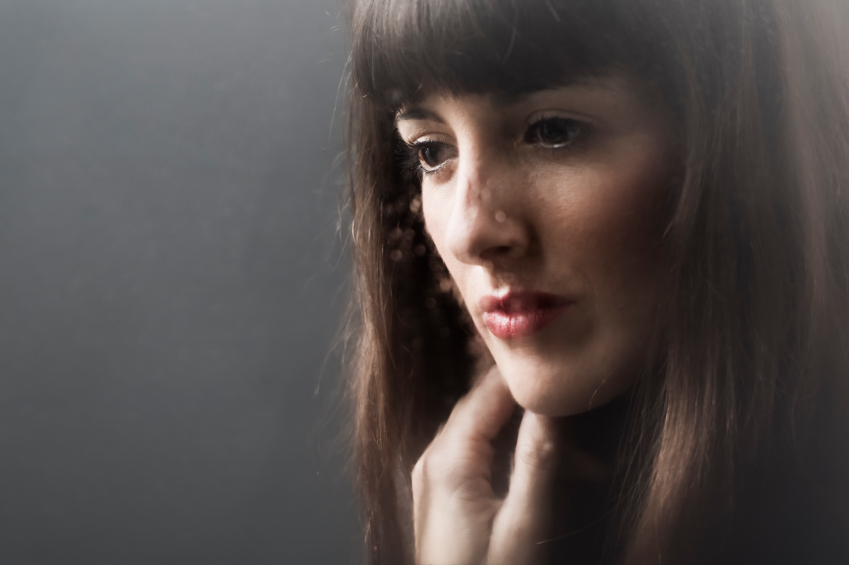 Here’s the scenario: You have a bit too much to drink and something happens to you that you never would have expected. You were taken advantage of and sexually assaulted. But you were intoxicated. Should you report it? And if you do, how legitimate will the case be in court?

Unfortunately, this scenario is all too real. In the U.S., alcohol consumption is involved in half of all reported rape cases. Alcohol plays a common role in sexual assault cases. Victims often feel responsible for their assault due to their drinking.

Rape victims are blamed because they made the choice to drink in the first place. Intoxication makes getting justice for sexual assault cases even more difficult in a system that’s already faulty. Yet, how much does alcohol really play into the victim’s memory of the sexual assault? Police and investigators see alcohol as a limitation when building a case for victims of sexual assault. Like many, investigators tend to assume alcohol interferes with memory during an assault so accuracy is questioned.

Finally a new study has argued that assumption. Researchers at Loughborough University in the United Kingdom say that memories from rape victims are accurate even if they were intoxicated at the time of the incident. Results from controlled experiments revealed that women under the influence remember key events from their assault just as accurately as sober victims.

Dr. Heather Flowe, PhD, senior lecturer at Loughborough University, discovered in the study that although women under the influence remember less than sober participants, the recollections that they do recall are accurate. Their ability to recall key events and the perpetrators identity remain the same.

She elaborated on the study in one article stating:

“When you look at items they do answer—in terms of their accuracy—they are just as likely to be accurate as sober women.”

Effects of Alcohol on Memory

The questions remains then on the effect alcohol play on memory. From reading the study, it concludes that yes, alcohol will affect how much of an event you remember. The more you drink, the less you will remember.

However, the memories you do recall will be just as accurate as the ones you would recall if you were sober. Dr. Flowe stated in the article that she only found small amounts of literature that discussed the effects of alcohol on memory. Unfortunately, due to the lack of research, police forces around the world lack official guidelines for interviewing sexual assault victims in cases where alcohol is involved. It tends to be based on assumptions rather than facts.

Sexual assault is handled differently in many countries. In the United Kingdom, the victim is interviewed on video and that video serves as the first recorded testimony that is played back into court. Back in the United States, the procedure varies from state-to-state. Victims are questioned several times and no video recording is made.

Several officers will conduct multiple interviews to gather what they consider to be the “best evidence,” however it’s been shown that this style of interviewing can lead into confusion rather than produce more accurate results. This method can make the testimonials worse.  Our justice system believes that the “best evidence” results from consistency.  However, there is not any solid research that supports this claim when it comes to sexual assault and memory recall.

The Experiment: Does Alcohol Influence Memories?

Two groups of women were involved in the study. The majority were college age (16-24) undergrads. Studies show this age group is four times as likely to experience a sexual assault. One group was given alcohol, the other group (placebo) was given nonalcoholic drinks. None of the women knew for sure whether there drinks contained alcohol. The groups spent 15 minutes drinking and were given a hypothetical “dating” encounter with a man that they read on a computer in the lab.

In the scenario, images of the events such as pictures of a room, other people or bystanders were included as was audio and lots of details. The participants read the scenario on a computer in the lab. In total, there were 16 scenarios that varied in terms of events and details to avoid false findings.

All scenarios involved a date with a man and drinking which led to sex. If the volunteer wanted to stop the encounter at any point before sex, they were directed to a second scenario where the man continued sexual activity without consent thus hypothetically “raping” the subjects.

After the experiments, participants were asked to go home and return the next day. This was done because most women do not report sex crimes immediately. The participants were asked to then complete a 30-point recognition test that asked about the event and surrounding details. They were also asked if they believed they had been raped and if they would have reported it to the police if the scenario occurred in real life.

The study revealed that although the women who were intoxicated during the scenario reported fewer details and answered “I don’t know” more often, the details they did answer were just as accurate as the women who were given nonalcoholic drinks.
These results are significant, Dr. Flow explained, because it indicates that women who are intoxicated are able to identify accurate memories even if they do not remember everything that occurred. It also showed that women who consumed alcohol were more cautious about reporting memories they were certain were accurate.

“They were monitoring the accuracy of their memory and deciding whether to report information based on how confident they were and the likelihood it was accurate,” Dr. Flow explained.

As for future cases, the results of this study could be very significant in influencing how rape cases are perceived. Often police and prosecutors are concerned about whether the victim will be viewed as credible by the jury. If the victim answers “I don’t know,” the accuracy of the entire story is questioned.

In the past, the defense team would attempt to exploit or discredit victims of rape in front of the jury. They would highlight the “missing information” as a way of defending the assaulter. Now, this study shows that victims are still able to remember key elements accurately even if they don’t recall every single thing.

Because of the study, Dr. Flow hopes that the results will build the confidence of the prosecutors to trust their victim’s account. She said,

“I hope the research helps [the prosecutor] feel reassured that when they have somebody who says they don’t know, or if there’s gaps in their memory, that they can have faith that this is a witness who’s really trying to remember in earnest, information that’s accurate.”

Personally, I feel studies like this could be a great tool in our justice system. More tests should be conducted to ensure the accuracy of these results.  Overall, victims need to have the strength to stand up to their accuser and gain confidence knowing that their memories are accurate. Just because a victim cannot remember everything that happen does not mean it did not happen at all.

Rape is traumatic and real for those who experience it. Often, rape victims fall into the trap of substance abuse and depression. Don’t let yourself fall into this cycle. If you or someone you love is struggling with substance abuse or addiction, please call toll-free 1-800-777-9588.