Another Lawsuit Against Big Pharma 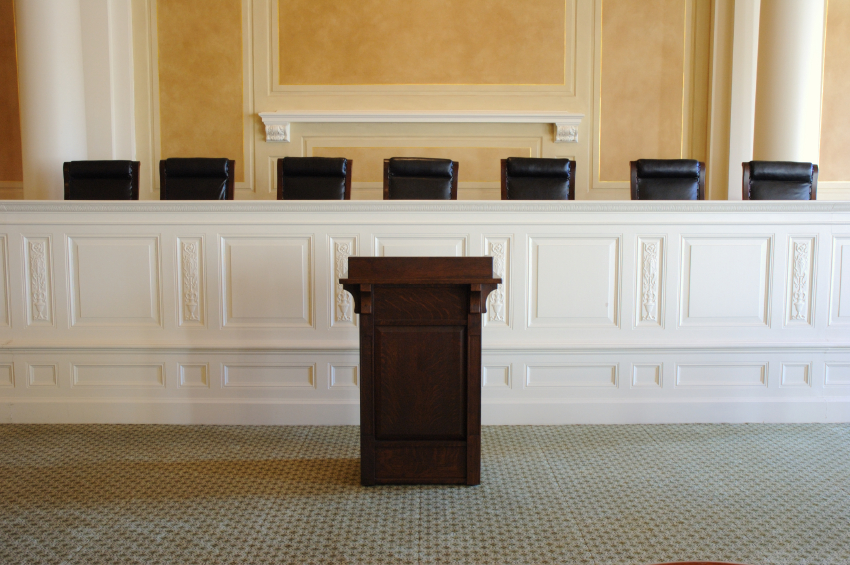 Last month there were lawsuits filed by two counties in California seeking damages for the impact of the Big Pharma marketing strategies, with plaintiffs stating the marketing used by these companies made a serious contribution to the prescription drug epidemic. This was all part of a growing debate as to whether Big Pharma companies should and could be help accountable for damaging communities across the country by misleading doctors and patients about the addictive nature of their products.

Shortly after the story of these suits broke, they were indefinitely dismissed by Orange County Superior Court Judge Robert J. Moss, who explained the dismissal as needing to allow the United States Food and Drug Administration (FDA) time to complete a pending inquiry into the safety and efficacy of painkillers.

Well despite the swift loss by these two counties, others are still not backing off of the fight to try and put Big Pharma under the microscope and measure whether or not they should be permitted to escape the opiate epidemic unscathed and rich from the suffering of addicts across America.

This week in New York the Suffolk County Legislature unanimously voted in favor of hiring a team of attorneys to pursue a suit against Big Pharma drug makers responsible for the production and distribution of opioid-based painkillers. Will this be yet another futile attempt at making Big Pharma pay for their discretions?

According to local Legislator William Spencer of Centerport the goal of this lawsuit would ultimately serve to have Big Pharma drug companies be required to reimburse the county for the ever-elevating costs of health care and police services related to the opioid abuse epidemic. This cost has undoubtedly been a heavy one for this area, especially considering at one point New York was experiencing more deaths by heroin overdose than murder. Spencer stated:

“We’re saying that, you know, you’ve got to help us be part of the solution. We need more resources. Municipalities are struggling.”

The claims once filed by California and others filed against Big Pharma by the City of Chicago were similar lawsuits in Federal court against several drug companies, including:

The Chicago suit did not fair all that well in the end either, since almost all companies were dismissed from the suit. However, Stamford, Connecticut-based manufacturer of OxyContin, Purdue was not so lucky in the case against Chicago, earning at least one win for the good guys.

Before the attorneys can prepare the case to present to the state court, Suffolk County Executive Steve Bellone has to sign the bill to get the ball rolling. Thus far the resolution to sue opioid manufacturers has been sponsored by several state Democrats, including:

Again, looking at the numbers it is no surprise these officials are looking to take action and try and get the financial support of the Big Pharma companies to address the growing issue in their communities. With excessive numbers of addicts emerging every day and a death toll that just won’t quit it isn’t that shocking that they want some help from the entities they see as largely responsible for the problem in the first place.

An example of the devastation suffered in just one area of New York a report from the Long Island Council on Alcoholism and Drug Dependence stated that from 2011 to 2014, the number of people seeking addiction treatment has jumped astronomically.

A spokesperson from Purdue claimed in a statement the Big Pharma heavyweight has already put efforts into training 400 law enforcement officers and health care providers in Suffolk County to contest opioid abuse, and that it’s a shame the county didn’t choose a more collaborative approach to trying to resolve their issues.

Now we will see, probably sooner than later, whether Suffolk’s fight against Big Pharma will gain any momentum or be cut down short like so many other efforts before them. When taking on Big Pharma it seems you lose some, and you lose some… very rarely do you win some… but hopefully with such a shift in political and public opinion of the marketing campaigns used by these corporations we will start to see a little more executives on the chopping block for misrepresenting their more dangerous products.

Big Pharma using deceptive marketing is said to have hurt a lot of people in the opiate epidemic, but in the end addiction is about more than finding someone to blame. We recover from addiction to opiates and other drugs with the help of strong support, and that path starts by making a commitment to making a chance. If you or someone you love is struggling with substance abuse or addiction, please call toll-free 1-800-777-9588