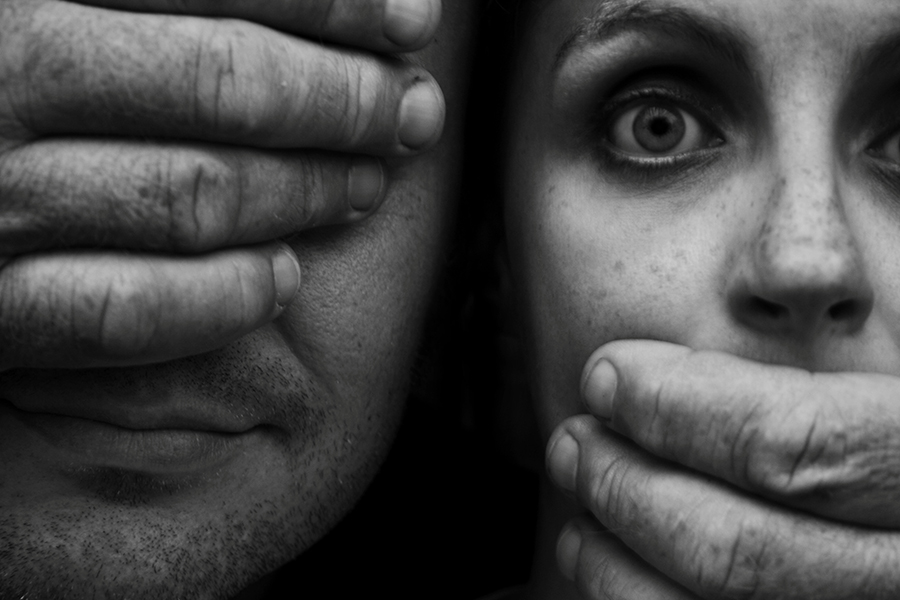 Sexual assault is by no means a casual topic. It is one of the most offensive and appalling, devastating and disturbing offenses one human being can commit onto another, and what’s even more disconcerting is that a new study has confirmed that sexual assault has reached “epidemic levels” on college campuses. Another corroboration made by the study is that college drinking plays a major role.

However, the authors of this study are careful to point out that examining the controversial link between alcohol and sexual assault should be done sensibly, as to avoid “victim blaming” when the person assaulted is wrongfully implied to be responsible for their attack based on their own behavior. Still, the report provides some tragic and alarming insight.

The Journal of Adolescent Health published a recent report that claimed that a distressing 18.6% of female college students experienced attempted or completed rape in their first year of school. That’s nearly 1 out of 5 women. Look around the room right now, or think of your inner circle of family and friends… now consider 1 out of every 5 of those women being sexually assaulted in 1 year! That is an atrocious standard being exposed.

For the data presented in this study the usage of the word “rape” was defined as either attempted or completed penetration, and separated the cases into two categories:

“Incapacitated” rape was described as scenarios where the victim was under the influence of drugs or alcohol, and the victim is said to have been “unable to object or consent,” to any sexual act, according to leader of the study Kate B. Carey, a professor at the Brown University School of Public Health.

So the survey revealed a sickening statistic, that women are frequently being taken advantage of and attacked while under the influence of alcohol or drugs, and it is often so early on in their college careers.

While the numbers show that rapes and assaults related to drinking in college are being reported in far greater numbers than forcibly being sexually attacked, linking alcohol and sexual assault is still a very controversial concept because some say it could be seen as putting responsibility on the victim, which adds only a further injustice to their plight.

Professor Carey does not explicitly urge that women should drink less to protect themselves from rape, nor does she venture to blame a woman’s drinking patterns for their nightmarish experiences. Carey only acknowledged that drinking to the extent where you are incapacitated is not a good idea, for either men or women, saying:

“Because when you’re incapacitated due to drugs and alcohol, adverse events can happen.”

The authors involved in the study urge school administrators to address both drinking and sexual assault as separate but overlying issues. Ignoring one as if it has nothing to do with the other can be extremely careless, but lumping them together can also be too close to making excuses and pointing the finger in the wrong direction. Just because a woman’s drinking is not to blame does not mean she should not be warned or educated about the risks involved.

Heather McCauley, an assistant professor at the University of Pittsburgh’s pediatrics department wrote an editorial accompanying the report when the study was released in which she stated:

“Efforts to reduce risky alcohol use on college campuses would benefit from incorporating universal messages about healthy relationships and healthy sexuality,”

McCauley also said to a reporter,

“The approach can be tricky because the tone of that approach can be perceived as victim-blaming. Sexual assault is caused by people who sexually assault, not by women who drink too much.”

Alcohol does not cause sexual assault. It is neither a reason nor an excuse. That being said, people will become more vulnerable when they get intoxicated, and also a breakdown in communication often occurs which creates an even greater risk.

Even when males are intoxicated it can put women at risk because the male can be too inebriated to acknowledge and understand consent. Still, he should not be even considered to be excused from his actions, and that is a risk factor he should be aware of as well. But beyond that, more needs to be done to eliminate this idea that rape is to be at any level confused with an acceptable concept.

Again, the reports intention was not to necessarily blame alcohol for sexual assault, but to acknowledge the common connection that is present among cases of such incidences in colleges. It was meant to jump-start what is defined by Carey as a-

“more nuanced conversation about the role of alcohol and drugs and sex.”

More over the fact is that drugs and alcohol are known to destroy our inhibitions and impede upon our self-control and self-awareness, which can be part of an even more dangerous situation.

College campuses can have an abundance of issues when it comes to sexual assault, and it is very troubling that at times a young woman takes the risk of being taken advantage of at any capacity simply because she seeks a higher education. Drugs and alcohol are part of the conversation, but there is a lot more to it than that. Mental health, social awareness and collective culture are all part of this conversation, and maybe college students need more of that to study and a little less to drink.

Forget fighting the fear, honestly. This is one fear that should NEVER exist for women. Regardless of statistics, just ONE women being sexually assaulted is far too many.

Sexual assault is a terrifying and traumatic reality that sometimes goes hand in hand with substance abuse and addiction. Getting through sexual assault trauma, much like drug or alcohol addiction, is a trying and sometimes disheartening process, but it is possible. If you or someone you love is struggling, please call toll-free 1-800-777-9588. We want to help. You are not alone.