Americans Are Drinking More Alcohol Than Ever! 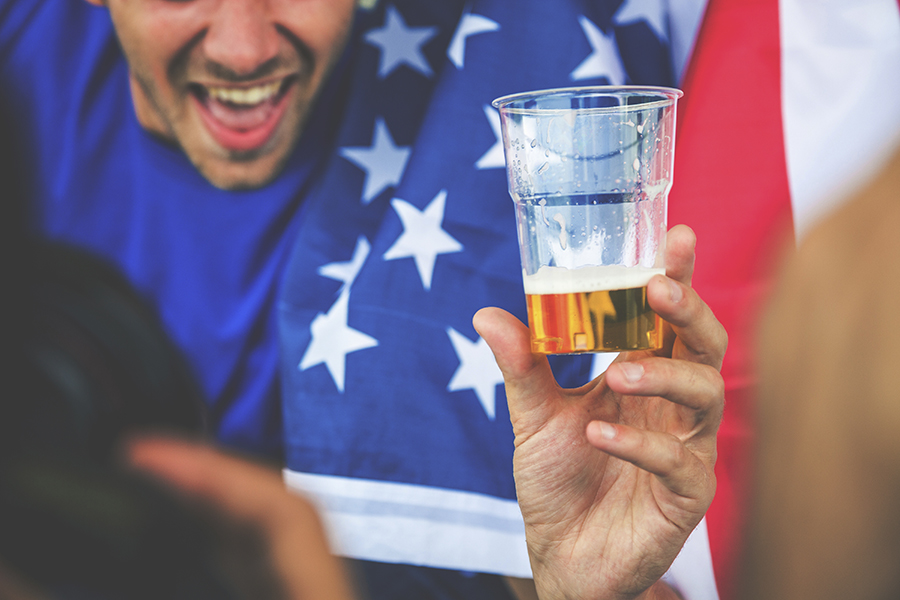 I have asked the question before, are Americans underestimating alcohol? Our relationship with the word ‘moderation’ has never been as well-known as our relationship with alcohol, and now a new study has confirmed that in regards to drinking. Now in the U.S. our alcohol consumption throughout is at an all-time high!

We pride ourselves in instances when we achieve new heights and surpass our goals to become stronger and more innovative than ever, but THIS is not one of those times. So how serious is this?

Federal health authorities reported back in January that statistics showed 6 Americans die from alcohol poisoning daily on average. The agency that released that report found a lot of troubling statistics, and one of those was that an average of 2,221 people died of alcohol poisoning annually between 2010 and 2012, and now this newest research is showing that the problem is only getting worse.

The findings, released from the Institute for Health Metrics and Evaluation at the University of Washington, examined the rates of drinking in every U.S. county from 2002-2012. It also specified to studying heavy drinking from 2005-2012.

Heavy drinking was defined as having more than one drink per day on average for women and two for men.

According to those standards and the collected statistics:

Dr. George Koob, director of the National Institute on Alcohol Abuse and Alcoholism has stated in a report that:

“It confirms what we have been seeing in a whole other group of metrics. We have seen an increase in the same time period of hospitalizations due to alcohol and emergency room visits due to alcohol.”

The Trends They Are A’Changing

It wasn’t too much of a surprise that college drinking has consistently continued to soar. But here is a different kind of problem, where instead of seeing a higher percentage of drinkers, the issue relating to college students pertains more to the increase in binge drinking behavior.

In regards to this element of the issue with magnified drinking in America Koob himself promoted various ideas for curbing this behavior of excessive consumption, including:

“Rapidly becoming obvious to people that you can’t just turn kids loose at college and expect them to handle themselves.”

Far too many instances of young people getting alcohol poisoning or even losing their lives, be it drunk driving or other circumstances, can result from these unhealthy drinking habits.

The discovery that probably made a bigger difference came when factoring in female consumption of alcohol in this country. Women are now, as Koob explained it,

By that he doesn’t mean it in a derogatory way, but the prominence of binge drinking has risen among women between 2005 and 2012. So it’s not to represent any sexist stereotype, but there are more women reported with the same habits of consumption as men, and that number is growing.

Binge drinking in women spiked 17.5%, while there was only a 4.9% increase among men. So while the pattern in history of men drinking more overall, the rate in which women drank increased significantly more than it did in men.

All-in-all Americans are drinking more alcohol than ever, and while it may be a sign of the times, it also presents a very real issue. Alcohol addiction is a very real and life-threatening disease, and it is even more insidious for its normalized relationship with the general public. If you or someone you love is struggling with substance abuse or addiction, please call toll-free 1-800-777-9588.