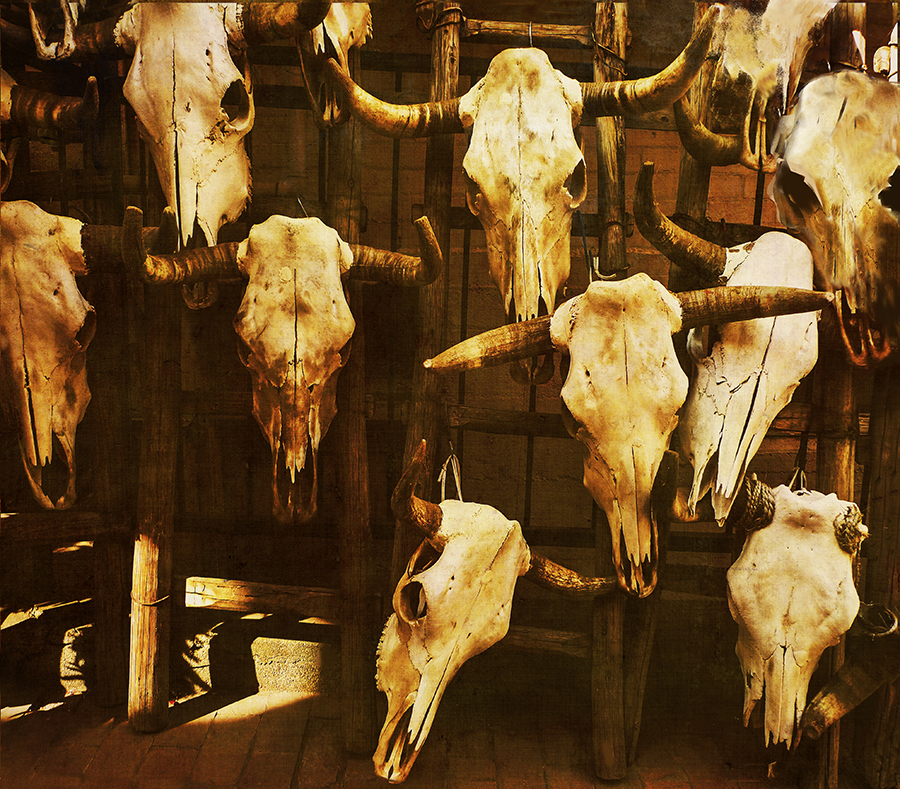 The opiate epidemic has taken a few turns in the past year or so regarding the drugs most commonly used and the drastic numbers of overdose deaths across the country. Public enemy number one in America was prescription opiates, then the title was given to heroin as stricter prescription drug policies were put in place and addicts clamored to the next high.

Experts expect that the heroin overdose deaths in the country have quadrupled, and will continue to rise as the epidemic rages on, and while some states seem to be taking more aggressive action toward quelling the problem, others seem to have underestimated the damage. Texas reported having 275 prescription drug-related deaths throughout the state in 2013, but it now seems these calculations may have only been wishful thinking as a new report has determined the officials have widely under-counted these deaths.

News sources the Houston Chronicle and the Austin-American Statesman collaborated for a joint investigation into the statistics for Texas and found that the Texas Department of Health Services didn’t count overdose deaths for all prescription drugs. Instead the numbers they gathered prior to this recent investigation only included certain painkillers. With narcotic painkillers being the most commonly abuse medications it seems like there was some logic behind focusing on these substances, but still neglecting other drugs gives them a number a lot less reliable.

Also the report from 2013 did not take into account any deaths involving multiple medications or prescription drugs mixed with other substances, which could greatly impact the numbers, not to mention the data from medical examiners who later identified far more overdoses with their drug screenings that was not included.

The state’s health services department only accounted for 622 deaths on prescription opioids. However, the investigators used records from local medical examiners to tally up:

According to spokeswoman for the health services department Carrie Williams there is no death certificate code that covers all prescription drug overdoses. She also denied that the department intentionally undercounted those numbers.

Thanks to the effort by the Center for Disease Control and Prevention (CDC) to gather all data for prescription drug-related deaths, the number was adjusted drastically… 980 deaths in Texas for 2013. Also the CDC said that didn’t include another 1,215 overdose deaths for which no legal or illegal drug was specified. Tallied up that grand total come to more than 4 times the number the state reported for that year! And this is a state that had bragged about having one of the lowest overdose death rates in the country!

But if you don’t belong to the lone star state don’t start thinking that it’s safe. This issue is hardly limited to Texas. Bob Anderson, chief of mortality statistics for the National Center for Health Statistics at the Centers for Disease Control and Prevention stated:

“It’s clear we’re missing a lot of prescription drug deaths. It’s important to communicate that we need the specificity, we need the detail. If we can’t adequately identify which drugs caused the death, we don’t know where to focus prevention efforts.”

Anderson added that the federal government lacks the ability to collect all the data from 2,300 medical examiners and coroners from across the country without error. While Texas has already made attempts to fight the problems with “doctor shopping” and “pill mills”, which are ways addicts and illegal dealers manipulate the system to get their hands on these medications, the state is not nearly as ahead of the curve as they previously believed, which raises the question of how many other states out there could be misunderstanding their own opiate drug issue.

Overdose deaths have stolen countless loved ones from this world. Families and friends have all lost someone special to them to drugs or alcohol and the devastation they can bring by poisoning a person’s world. But these deaths do not have to continue, there is a solution, and it can all begin with a phone call. If you or someone you love is struggling with substance abuse or addiction, please call toll-free 1-800-951-6135