Should Pill Mill Doctors Be Convicted of Murder? 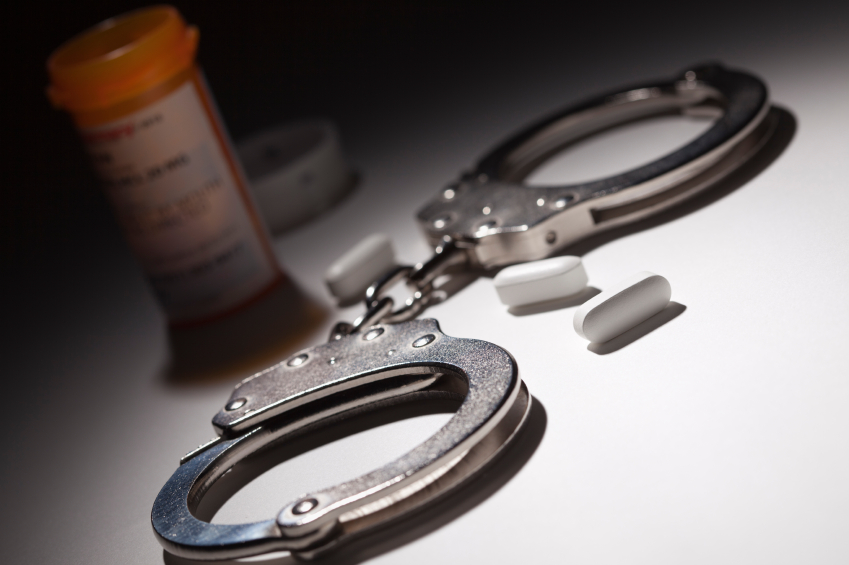 This week begins the trial of Dr. Hsiu-Ying “Lisa” Tseng, an alleged ‘pill mill’ operator who had quickly earned a reputation for being quite liberal with powerful prescription medications, and is now being pursued for the overdose deaths of several patients.

Dr. Hsiu-Ying Tseng allegedly prescribed one young man more than 200 pills, including nearly a hundred 30-milligram doses of Roxycodone, a potent and addictive prescription painkiller. That young man was dead 9 days later: the victim of a lethal mix of alcohol and potent medications.

Now this doctor has been charged with murder, and it begs the question be brought out again; should pill mill doctors be convicted of murder?

Dr. Tseng was arrested back in March of 2012 and has spent the past three years in jail awaiting trial. Finally on Monday she went in front of the Los Angeles County Superior Court for the alleged murder of 3 young men who had all been patients who got painkillers from her and later died from an overdose.

So far the dishonored doctor has pleaded not guilty, but prosecutors are hoping to make an example out of Tseng.

The case has already drawn national scrutiny and stirred quite a bit of debate over medical ethics, as Tseng’s attorneys insist she should not be held liable for patients who abuse their prescriptions. While this can somewhat be a valid point to make, where does one draw the line?

According to one report Prosecutor Niedermann told jurors,

“The defendant was repeatedly notified by law enforcement that her patients were dying on her. The evidence will show that during this period of time, the defendant’s practice of prescribing did not change at all.”

According to authorities Tseng had been notified of her first patient’s death by overdose in September 2007, which occurred only two days after she prescribed him:

The next overdose came a mere six months later, and over a dozen times after that officials called Tseng to tell her a patient had overdosed, with one overdose actually happening in the hallway of her clinic!

So while one would say it is not her fault her patients abused these drugs, ignoring the pattern and continuing to prescribe powerful drugs to these people is at the very least incredibly irresponsible.

Given the nature of this case and the fact so many drugs were doled out and the high number of overdoses, the prosecution aims to prove a point in pursuing this conviction.

Another side of the argument comes from some medical experts who have warned that a guilty verdict could have an unsettling effect for good doctors who may then shy away from prescribing people the medications they truly need out of fear of being pursued and prosecuted.

This again could have been a sound argument, but then again the Drug Enforcement Administration (DEA) has reported that Dr. Tseng wrote more than 27,000 prescriptions in just 3 years!

The prosecutors further insisted that Dr. Tseng routinely handed out prescriptions to patients in as little as three minutes, without a physical exam and despite evidence of drug addiction.

On top of Dr. Tseng facing three counts of second-degree murder, she also faces several other felony counts of prescribing drugs to people not in need of medication. If convicted, she faces life in prison. So the question becomes, is this the way we should be responding to these incidences moving forward?

From my opinion, of course it is important to determine whether a doctor was intentionally providing drugs that were being abused, but it a case like Tseng’s it seems like basic common sense of what exactly it is that you are supposed to do as a doctor. You are supposed to know what drugs do to people before you prescribe them, you are supposed to make educated and cautious decisions when prescribing medications to be sure you are not dooming someone to a dependency on a substance you know nothing about, if that be the case.

Pill mill doctors who knowingly and actively pass drugs out like candy should absolutely face strict penalties. Now should they be convicted of murder?! I’m not so sure. Should heroin dealers be convicted of murder? I can’t even say one way or the other. I think the word ‘murder’ carries a different kind of malice than manslaughter or drug trafficking, but then again far too many people are dying unnecessary and torturous deaths due to these drug overdoses.

Does this punishment fit the crime?

While the battle against prescription painkillers and the doctors running the pill mill empires has hit new heights there are thousands of addicts seeking help and finding a way out through holistic healing, innovative therapy, revolutionary health care. If you or someone you love is struggling with substance abuse or addiction, please call toll-free 1-800-777-9588.