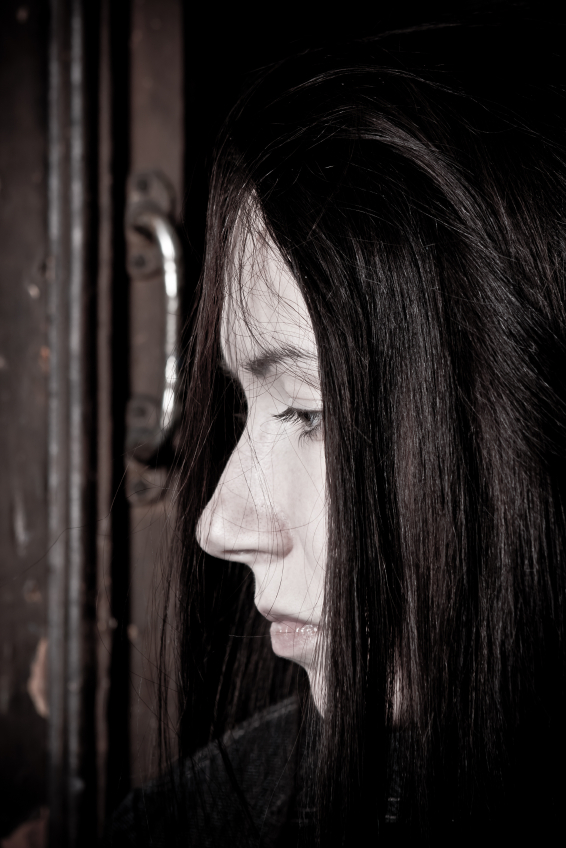 Paris Jackson, the 17-year old daughter of the late Michael Jackson, recently took a stand against the negativity on her Instagram. She expressed her thoughts about the outlandish requests and expectations she felt from fans. In the process, she revealed that she attends Alcoholic Anonymous meetings regularly.

“This is f**king ridiculous. I am expected to literally sit on my a** all day replying to comments people leave me (positive and negative)? she wrote. “I have AA meetings to go to. Family obligations. PERSONAL obligations.”

This is not the first time Paris Jackson gained media attention for issues stemming from social media. In 2013, Paris Jackson admitted to being suicidal because fans were “fighting too much and sending too much hate.”

As for her father, Michael Jackson faced incredible pressure from both the media and his fans throughout his career. His struggles even inspired his 1987 hit “Leave Me Alone.” Jackson’s son, Prince Jackson, admitted that although his father was excited about the upcoming tour he had planned before his sudden death, he also was overwhelmed with the pressure that came with his big comeback.

Prince Jackson’s testimonial came in a lawsuit claiming AEG negligently hired Conrad Murray, the doctor who was later convicted of involuntary manslaughter for giving Jackson the anesthetic propofol. Prince Jackson explain how the stress of the tour resulted in Michael Jackson requesting for more and more rehearsal time.  During various phone calls, AEG and MJ would get into it and the calls made Michael break down in tears.

With all that being said, it seems like the stress of fame has been passed on to the children now that the King of Pop has passed. In 2013,  Paris Jackson was hospitalized for a suicide attempt. According to an anonymous source, Paris had slit her wrist so severely that the scar was “horrifying.” More sources revealed that this was not Paris’s first attempt in trying to take her own life.

In an interview to 60 Minutes, Katherine Jackson, Paris’ grandmother, discussed how difficult it was for Paris to deal with the death of her father:

“When Michael died, Paris was screaming and crying and saying ‘I want to go with you, Daddy. I don’t want to live without you,’” Katherine Jackson stated.

To overcome her depression, Paris was admitted into a therapeutic boarding school in Utah following her 2013 suicide attempt. The school, called the Diamond Ranch Academy, is for struggling teens between the ages of 12 and 18.  The decision to send Paris to the therapeutic facility was taken by her mother, Debbie Row, and grandmother, Katherine Jackson, who both feared that the sudden exposure to social networking sites would cause Jackson to relapse back into her suicidal behaviors.

Clearly, their concerns are still valid today. Paris Jackson is slowly learning how to deal with the pressures of being in the limelight, but her recent posts on Instagram are incredibly concerning. It is clear that she remains vulnerable and prone to depression and perhaps Paris should consider removing social media from her life. While social media can be a great tool, it can also be overwhelming and detrimental. In previous blogs, we have discussed in detail how social media  can be harmful if used in the wrong way.

Should Paris Jackson remove herself from social media? Either way, learning how to handle difficult emotions is crucial in recovery.  You can always reach out to a professional for assistance in how to manage and express your emotions. Do feel overwhelmed. You deserve to feel like yourself again. If you or someone you love is struggling with substance abuse or addiction, please call toll-free 1-800-777-9588.