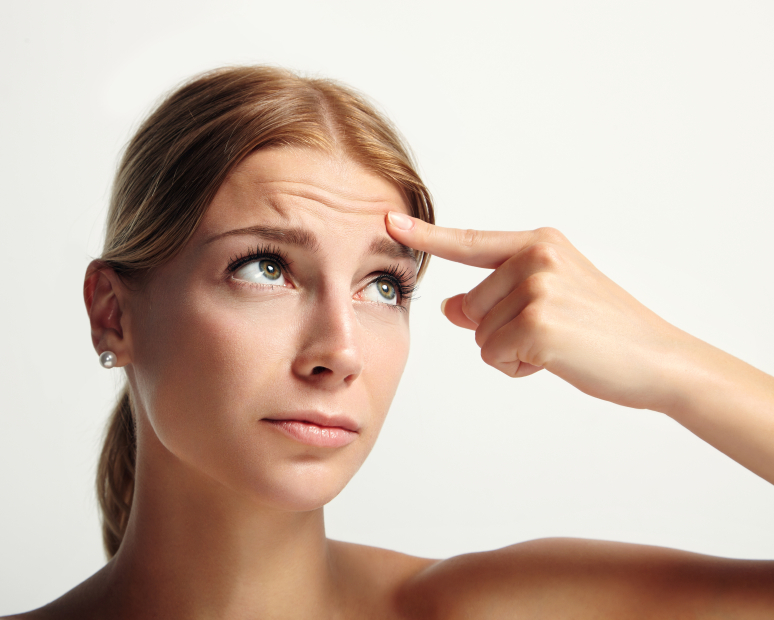 According to the study, cigarette smoking and heavy drinking causes epigenetic changes, or changes in our gene expressions. The researchers calculated the difference between subjects biological and chronological ages and assessed the relationship between tobacco and alcohol use with premature aging.

Any exposure to smoke was associated with significant premature aging. On the other hand, high consumption of alcohol was linked to accelerated aging. Interestingly enough, moderate drinking of one to two glasses a day was linked to the healthiest sign of aging.

The research was presented at the American Society of Human Genetics (ASHG) 2015 meeting in Baltimore. The study was conducted using information already publicly available in the Gene Expression Omnibus. In addition, colleagues at the University of Iowa and other institutions analyzed patterns of DNA and studied the molecular patterns that changed as people aged.

The study placed an emphasis on analyzing the differentiation of the methylene patterns. To put it simply, methylation is the addition of a single carbon and three hydrogen atoms (called a methyl group) to another molecule. The removal of a methyl group is demethylation. Not to get too scientific on you, but think of it as on/off switches that your body has to control stress, make energy from food and detoxify. That is the purpose of the methylation patterns.

So as you can see from above, the methylation system we have in our body is super important.  In the past, research showed that there were predictable ways that healthy people age. There are also patterns of aging associated to environmental exposures such as cigarette smoke and alcohol.  In these earlier studies, they identified two specific locations in the genome highly associated with smoking and alcohol consumption.

In fact, the results revealed that methylation at these two locations were a better measure of substance use than people’s self-reported estimates.  So as a result of this, the follow-up study decided to look at methylation levels to estimate a person’s biological age. Then, they compared that biological age with the person’s chronological age. Finally, they calculated the difference and assessed the relationship between tobacco use, alcohol use and premature aging.

The next step for the researchers is to unravel how methylation patterns changes in relation to lifestyle changes to that these results can be more informative.  The hope is that more information will allow people to make more informed decisions about their personal health.

It is drilled into our minds how dangerous abusing substances is but to see how these substances affect us on a DNA level definitely puts things into perspective. If you are suffering from addiction, do not wait for your body to suffer the negative consequences, get help now. If you or someone you love is struggling with substance abuse or addiction, please call toll-free 1-800-777-9588.