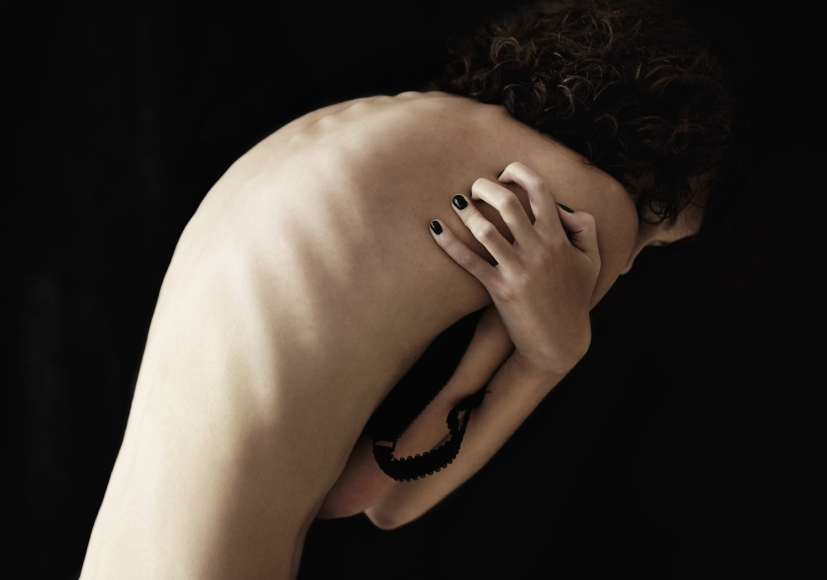 When most people think of anorexia, they think of someone with a serious eating disorder caused by their own desires to lose weight. However, often anorexia happens to cancer victims whose treatments result in massive weight loss and loss of appetite. Treatments like chemotherapy can often lead to a patient becoming severely underweight and lose all desire to eat.

Recently, the drug Anamorelin has been licensed to treat patients undergoing cancer-related anorexia symptoms.  The drug will be licensed and distributed in four countries: Spain, Portugal, Angola & Mozambique.

Anorexia-Cachexia is a term used to define the complex metabolic syndrome associated with cancer patients. Cachexia is when a person experiences involuntary weight loss of both fat and muscle due to shifts in their metabolism as a result of their cancer.

Cancer Cachexia is not the same as starvation. Starvation is defined as secondary cachexia. Cancer cachexia involves inflammation, hypermetabolism and hormone imbalances. Cancer cachexia makes it very difficult for a person to maintain or gain weight.

Loss of weight and appetite due to cancer progression reduces the ability for a patient to tolerate chemotherapy, is a burden to the patient, and lowers the chance of survival.

Anamorelin is a new drug meant to work as a ghrelin receptor agonist for the treatment of anorexia-cachexia in cancer patients.

Ghrelin is one of the main hormones that stimulate feelings of hunger.  In a healthy functioning person, the stomach is lined with tons of ghrelin secreting cells that let us know when we need to eat. Our ghrelin levels increase before meals and decrease after meals. The roots are in the hypothalamus which also sends signals related to hunger.

The new drug Anamorelin will mimic this “hunger hormone” reducing the symptoms of anorexia cancer cachexia. In studies, the drug has been shown to improve lean body mass and appetite in patients.

Anamorelin is administered orally at 100mg per day. Cancer anorexia-cachexia has multiple symptoms like loss of skeletal muscle mass that cannot be reverse by conventional nutrition. The new drug will aid in the recovery process in returning the body back to its healthy state.

There have been other treatment options for anorexia symptoms but Anamorelin provides three key benefits long sought after by patients with cancer related anorexia/cachexia:

In the long quest to develop an effective treatment, the shift to focusing on the ghrelin “hunger” hormone is bringing us closer to finding a safe effective treatment that is well tolerated by most patients. The side effects of Anamorelin are rare but can include fatigue, abnormal weakness, breathing difficulties and irregular heart beating.

Although the drug is being tested in patients with cancer related anorexia, there definitely could be a use for the drug in eating disorder anorexia patients. I wrote an article regarding how severe eating disorders affect bacteria in the gut and make it difficult for anorexia sufferers to regain the weight. Severe eating disorders completely take a toll on how a person’s body functions.  A drug like this could increase the likelihood of recovery.

The Swiss Group Helsinn and pharmaceutical company BIAL announced together they are in agreement for exclusive distribution and licensing right. The CEO of BIA: commented on the deal stating:

“We are delighted to be working with Helsinn Group and to have the opportunity to bring to the market such a potentially promising treatment to improve the quality of life of people suffering from such a devastating disease as cancer. […] This helps us to achieve our corporate mission to provide innovative and high quality medicines to fulfill the unmet medical needs of the health care professionals, patients and their families.”

The hope is if the drug is successful that it can be distributed to other countries and aid patients with recovery. The drug has been successful in two clinical trials. Though promising, more success is needed before the drug is accepted as a solution in other parts of the world.

If you think you may be suffering from an eating disorder and are experience severe weight loss, please let a professional know so you can get treatment. Get on the path to a healthier life! If you or someone you love is struggling with substance abuse or addiction, please call toll-free 1-800-777-9588.