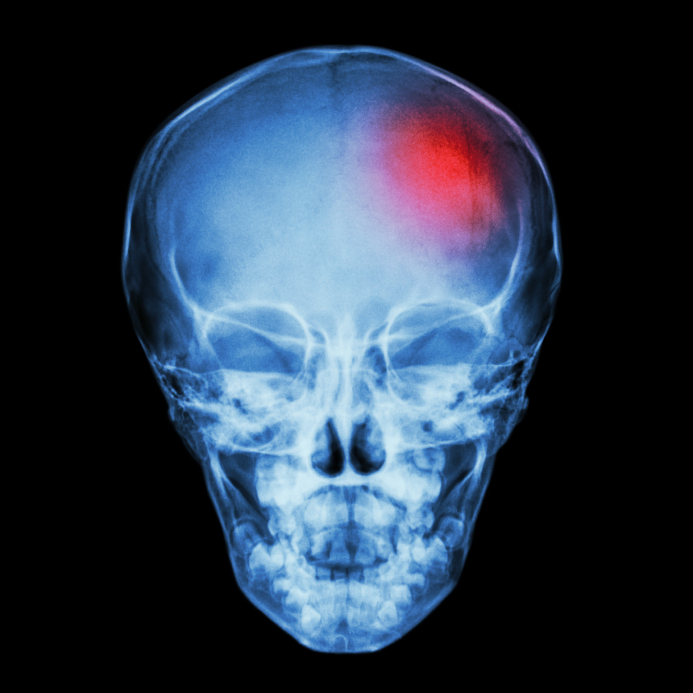 A region of the brain may hold the key to treating addiction.

Two studies reveal the region of our brain called the insular cortex could be where our addictions stem from. Smokers who had stroke damage in this region of the brain were able to quit smoking at a significantly higher rate compared to those who had damage to other regions of their brain with fewer and less severe withdrawal symptoms.

Smoking still accounts for one of every five deaths in the United States. Smoking places a higher risk for heart disease, cancer, and stroke. Findings showed that patients who had stroke damage in their insular cortex were twice as likely to stop smoking.

Currently, the drugs used to treat tobacco dependence, like bupropion and varenicline, target the brains “reward” pathways essentially making it less desirable when a person has a cigarette. Although these drugs are well-tolerated, the relapse rates are very high. The reports show only a 30 percent success rate after six months meaning the other 70 percent start smoking again. Similar nicotine replacement products like patches and gums have similar success rates.

The study involved 156 patients’ stroke patients who were admitted at three different hospitals in Rochester, NY. All the patients identified as current smokers. The location of the stroke for each patient was determined through MRI and CT scans. Those whose stroke damaged their insular cortex were separated from those who had strokes in other regions.

Since hospitalization forces a person to abstain from smoking, researchers kept track of patient’s smoking withdrawals. They used two separate survey tools to track aspects of withdrawal such as:

They ended up noticing that patients with strokes occurring in the insular cortex have fewer and far less withdrawal syndrome than those with strokes in other parts of the brain. Researchers followed the participants for three months after the study to see if they had resumed smoking.

Having a stroke would be a huge “wake up call” for a smoker to quit in itself especially since smoking could have been one of the factors to contribute to the stroke.

Regardless, researchers noticed a huge difference between the two study groups. Twice as many patients with strokes in the insular cortex quit smoking compared to those who had strokes in other parts of the brain. That’s 70 percent vs. 37 percent.

These new findings could potentially help researchers find therapies that could target this area of the brain and disrupt the role it has with addiction. The results could allow new drugs or other techniques like deep brain stimulation to target the insular cortex region to the brain.

The role of the insular cortex could apply to other forms of addiction other than just smoking. More research is needed to determine if the same results would occur with other addictive substances.

The ideal result is that a better method of treating drug addictions is discovered that has a higher success rate than previous treatment options. The more people that can be on the right path to recovery, the better it is overall. If you or someone you love is struggling with substance abuse or addiction, please call toll-free 1-800-777-9588.