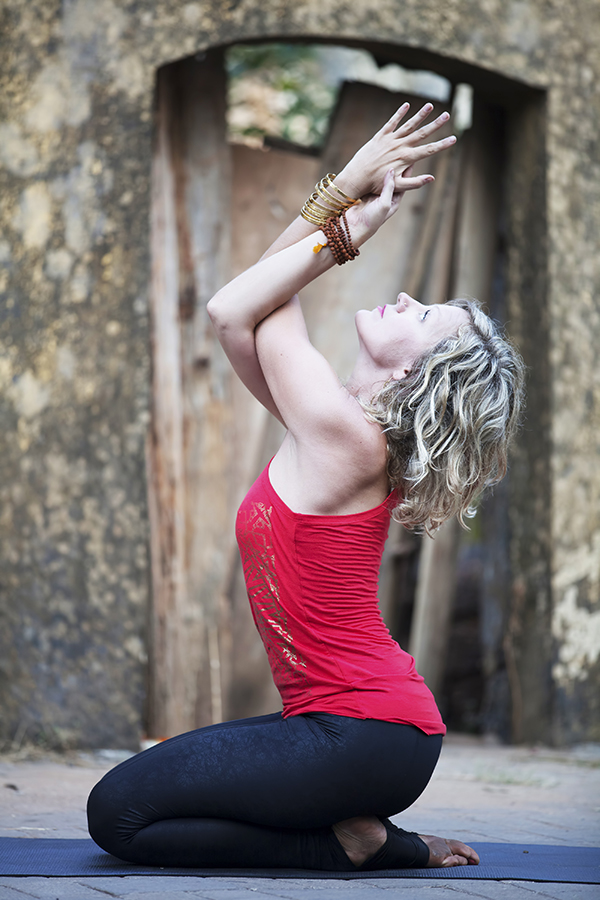 Yoga is a practice founded in spirituality, philosophy and physical disciplines taught in a broad variety of schools as aspects of many religions. Depending on the school of thought you follow, according to certain definitions, yoga can be given a different purpose but in most translations it is about making connections using mind, body and spirit to integrate consciousness and intentions. There are even a bunch of different forms of yoga people have developed and practiced.

So is it hard to believe that this kind of practice for achieving peace, acceptance and connection could actually do wonders for fighting problems like eating disorders and mental health issues?

Some speculate the physical aspect would put pressure on body image, but others insist that practicing yoga can actually do a great deal of good to treat eating disorders. Yoga therapy is nothing new, but let us takes the time to put an emphasis on how it can help people suffering from specific conditions concerning disordered eating.

Episodes of compulsive overeating and can be followed by purging, fasting or heavy exercise

These are not the only behaviors that qualify, but they are largely the most well-known and quite often the most dangerous.

How Can Yoga Help?

A systematic review published in 2013 in Disability and Rehabilitation revealed that physical therapy, including yoga, can help patients suffering from anorexia and bulimia.

Furthermore, yoga, aerobics and body awareness therapy were also determined to promote quality of life in patients with eating disorders.

These women all struggled with binge eating disorder (BED) and had a body mass index (BMI) over 25, which would qualify them to be considered overweight.

The women were then measured by answering questions from the Binge Eating Scale (BES) and International Physical Activity Questionnaire (IPAQ), then the data was added in with BMI, along with measurements of the hips and waist.

If you need further convincing yoga had something to do with their positive progress, note the other group did not report any improvements.

Catherine Cook-Cottone is a Ph.D. University of Buffalo professor who had battled eating disorders throughout her life, and after finding yoga as an instrument in her own recovery she simultaneously found a tool to help other young girls avoid the path she had traveled. All thanks to a student who introduced Cook-Cottone to Yoga.

After her initial exciting experience Cook-Cottone chose to explore the relationship between eating disorders and yoga, and in her studies and implementation she stated:

According to Cook-Cottone, Yoga helps young girls value their bodies, and she has admitted Yoga has drastically impacted her health and her life saying,

Some still speculate that counting on yoga’s promise of emotional and spiritual healing may not be as simple as it sounds, claiming instead of finding healing young people may find reinforcement for hazardous weight-control behaviors being submersed into a studio culture that increasingly celebrates thinness, flexibility, and perfection of form.

This sounds like a pretty unfair synopsis of a practice that is largely based on self-love and acceptance. Of course there are always extremists in any group or practice that will take things to excess, so it is possible some people have a very different experience in yoga that puts emphasis on physical appearance.

Step away from that though as see yoga as a whole, as it is far beyond thinness and perfection. A spiritually healthy yogi will be able to see personal growth and spiritual evolution and connection as the piece of this flexible puzzle that helps people with eating disorders overcome their illness. It is not about what is on the outside, it’s closer to mastering the outside to be aligned with what is inside; fulfillment not fashion.

Holistic treatment centers specialize in providing unique opportunities to heal mind, body and spirit in the process of recovery. Palm Partners is a holistic treatment center specializing in drug and alcohol abuse, so if you or someone you love is struggling with substance abuse or addiction, please call toll-free 1-800-777-9588