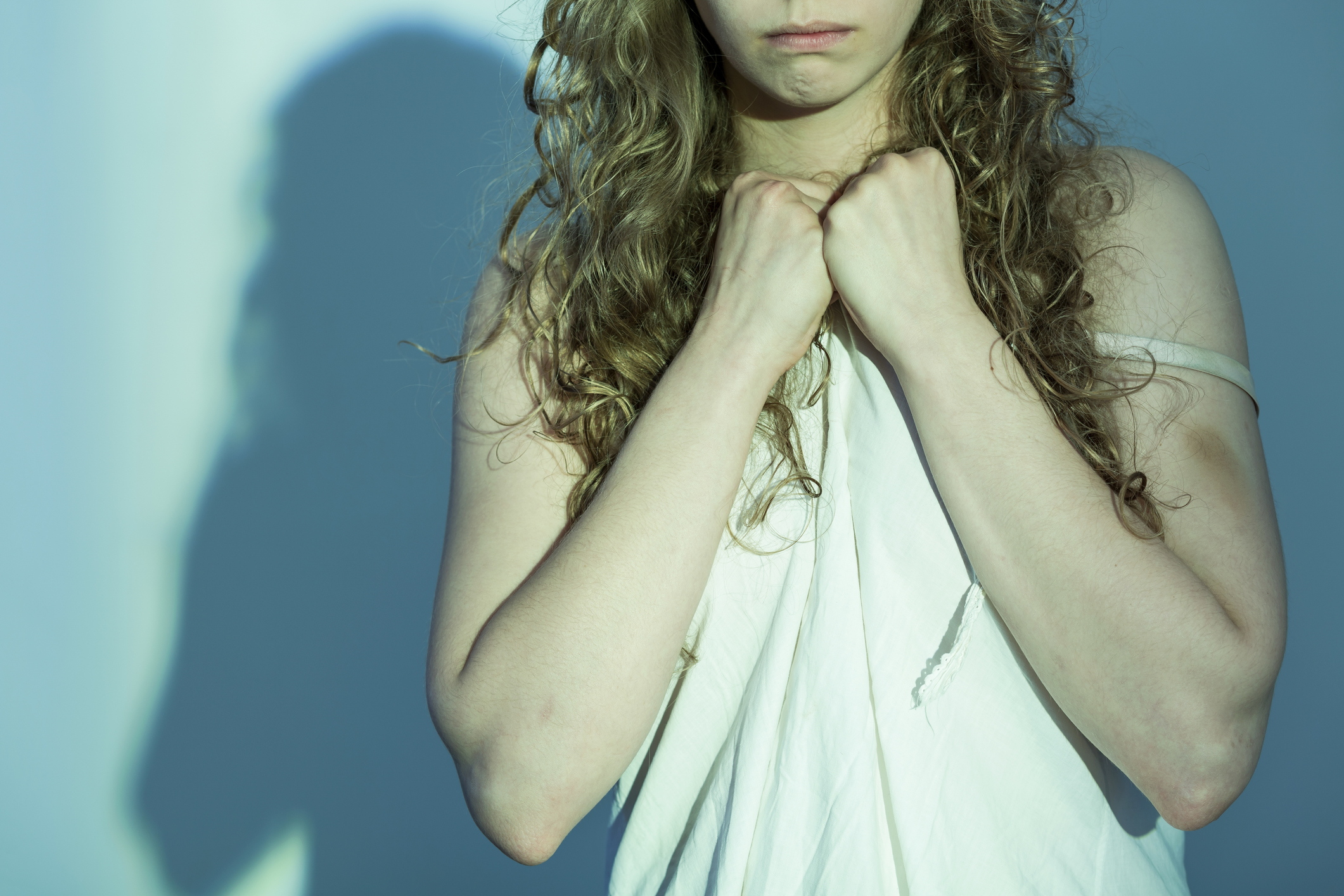 Consent in sexual assault is a very controversial topic. In many cases, consent is impossible to prove. On college campuses, cases of sexual assault often involve drugs and/or alcohol.  That’s why most colleges have a policy that sexual activity with an intoxicated person is, by definition, sexual assault.

Therefore, a recent case is under fire after a Canadian judge made a ruling that many believe sends the wrong message. Last week, Justice Gregory Lenehan found taxi driver Bassam al-Rawi not guilty of the sexual assault of a drunk, unconscious 26-year-old woman in the back of his taxi. The judge stated that he believed it was possible that the drunk, unconscious woman provided consent to her taxicab driver prior to passing out. What does this case signify for future sexual assault cases?

Here’s How the Case Went:

At the start of the 2015 incident, the woman gets into a cab around 1:09 in the morning. At 1:20, police respond to a different incident and notice the woman and al-Rawi in the cab. Police spotted the cab driver with his pants down and holding her tights and underwear. The woman says she has no recollection of the event and by extension, her legal representatives argue she was unable to give consent.

Lenehan, the Nova Scotia judge, thought otherwise. He argued the woman could have given the cab driver consent prior to passing out.

“Once he saw she had peed her pants, he knew she was quite drunk. He knew going along with any flirtation on her part involved him taking advantage of a vulnerable person,” the judge said. “The Crown failed to produce any evidence of lack of consent at any time when Mr. Al-Rawi was touching [her]. A lack of memory does not equate to a lack of consent.”

What the Law Says:

Under Canadian law, a person cannot consent to sex while unconscious, but the law does not specify how drunk is too drunk to provide consent. Is it possible that the woman provided consent prior to becoming unconscious?

“A person would be incapable of giving consent if she is unconscious or is so intoxicated by alcohol or drugs as to be incapable of understanding or perceiving the situation that presents itself,” Justice Lenehan said. “This does not mean, however, that an intoxicated person cannot give consent to sexual activity. Clearly, a drunk can consent.”

This ruling is sparking major criticism from the public and several outspoken experts.

“Where is the line between capacity and incapacity when it comes to consent?” says University of Ottawa law professor Elizabeth Sheehy. “Surely, the line is crossed sometime before someone is actually unconscious.”

Furthermore, Al-Rawi has previously been accused of sexual assault on another drunken woman. He also was accused of refusing to drop off a woman, allegedly asking her to stay, grabbing her hand and calling her “baby.” Since the 2015 incident, Al-Rawi has been barred from driving a taxi.

Personally, when I read a case like this, my mind goes the campaign video where British police compared sexual consent to making tea. Sounds crazy, but after you watch the video, it makes a ton of sense. Essentially, the video describes various scenarios in which a man asks a woman that she wants tea.

For example, a man asks a woman if she wants tea, and then the woman says yes. Moments later, when the man finishes making the tea, the woman decides she does not want it anymore. In that scenario, would it make sense for the man to force the woman to drink the tea? Should he become angry at her because she suddenly changed her mind about wanting tea?  Most people would say of course not. However, when it comes to sexual assault, the line remains blurry.

Could the Woman Have Offered Consent?

Here are my thoughts: While some people find the tea analogy to be too vague and simplistic, it does offer a logical way at looking at sexual assault. In this particular case, the woman does not consent. Even if she had agreed to sex prior to becoming unconscious, an unconscious woman lacks the ability to consent to sexual activity.