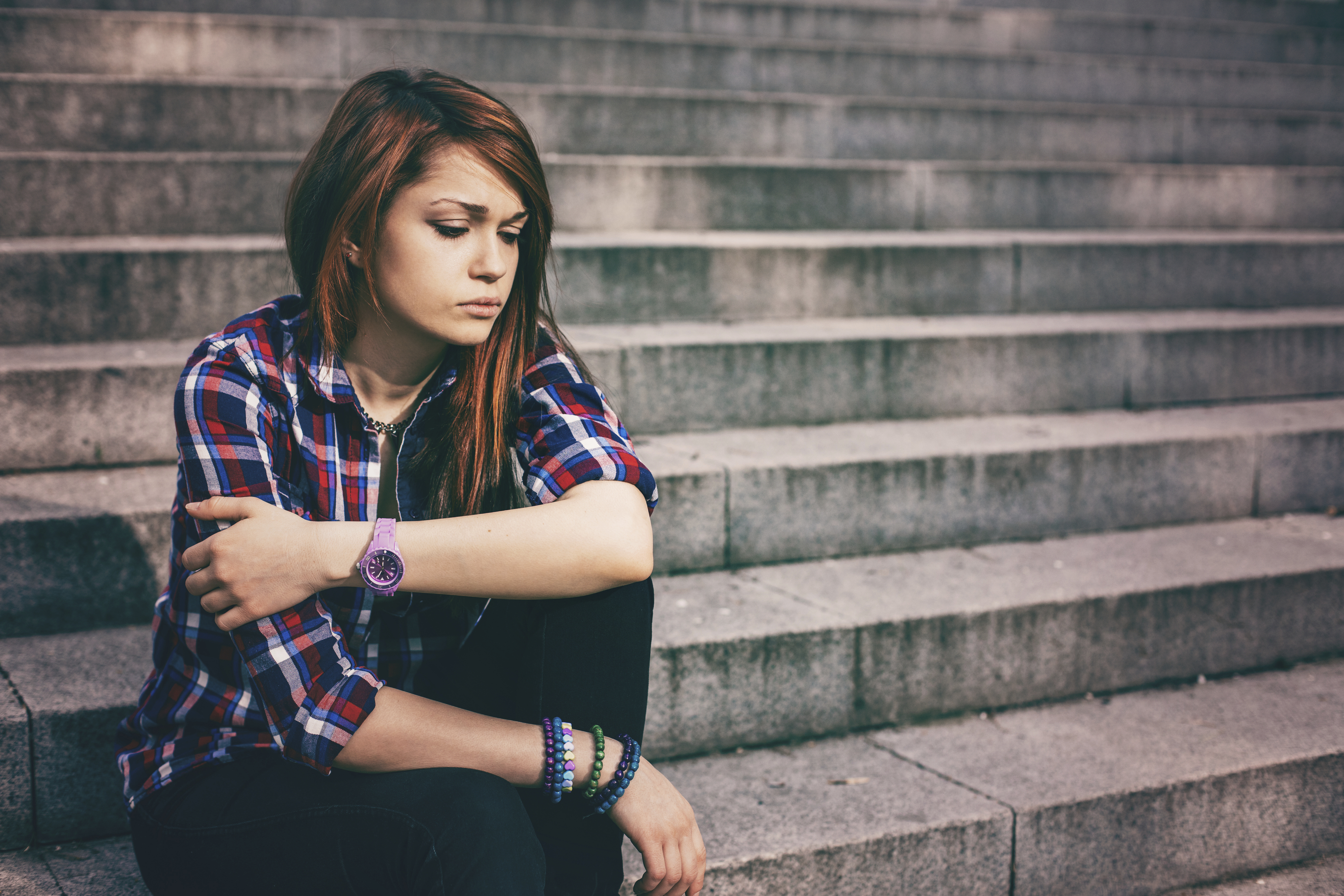 Bullying is not anything new. It has been going on for quite some time.

However, these days, bullying has expanded into much more than the occasional tease and shove. Bullying has transformed into cyberbullying, and kids struggle to escape the lure of negativity that resides on the internet.

The influx of bullying-related suicides and self-harm resulted in various anti-bullying campaigns aimed at teaching children that the emotional pain they are experiencing will pass, and the bullying they’ve experienced won’t matter anymore. Does this message hold any truth?

Personally, I’ve suffered my share of bullying growing up, so this recent study did not surprise me much. Still, I think it is important that we understand the psychological effect bullying can potentially have on our youth. We should acknowledge that the bullying they experience today might affect them for the rest of their life.

Television ads telling children that bullying won’t matter years down the road offer hope to children in the midst of the painful experience. However, new research revealed that childhood bullying inflicts the same long-term psychological trauma on girls as sexual abuse, and physical abuse does.

The study surveyed 480 college freshmen, and they found that the effects of bullying might linger for years. Bullying was shown to negatively affect the mental health of children well into young adulthood.  While the majority of anti-bullying efforts focus on children K-12, the results from this study suggest that college students need attention as well. Those surveyed stated that there is a need for assessments and interventions for young adults in this population.

The students surveyed were asked about their exposure to a variety of experiences from birth through age 17 such as:

Students also reported on their psychological functioning and whether they have symptoms of depression, anxiety and post-traumatic stress disorder. The results revealed that students who experienced bullying as a child has a significantly higher level of mental health problems than their peers.
The study was led by Educational psychologist, Dorothy Epelage, who conducted the study while at the facility of the University of Illinois. Currently a psychology professor at the University of Florida, Epelage is a nationally recognized expert on bullying, sexual harassment, homophobic teasing, and dating and gang violence.

Espelage and her coauthors discovered bullying to be the strongest predictor of PTSD among college students participating in the survey. Bullying surveys other types of trauma such as exposure to community trauma, being abused, or being neglected by adults.

Females, in particular, struggled with the emotional damage inflicted by bullying. Women who experienced bullying had greater levels of depression, anxiety and PTSD compared to their male peers.

The researchers suggested that college mental health centers address bullying when students request psychological help. Often, students have multiple forms of trauma that need to be assessed.  Through routinely collecting information about various types of trauma, practitioners will be able to identify people at a higher risk of experiencing PTSD. The researchers also recommend that schools broaden the curricula of their sexual assault programs to include various other traumatic experiences such as bullying, and domestic violence.

Should bullying be addressed more in young adulthood? It is important to reflect on our past traumas to understand why we are who we are today. However, it is also important to move forward through seeking professional treatment. If you are struggling with any form of mental health issue, you should seek treatment today. If you or someone you love is struggling with substance abuse or addiction, please call toll-free 1-800-777-9588.