Cyberbullying Linked to Depression and Addiction in Teens 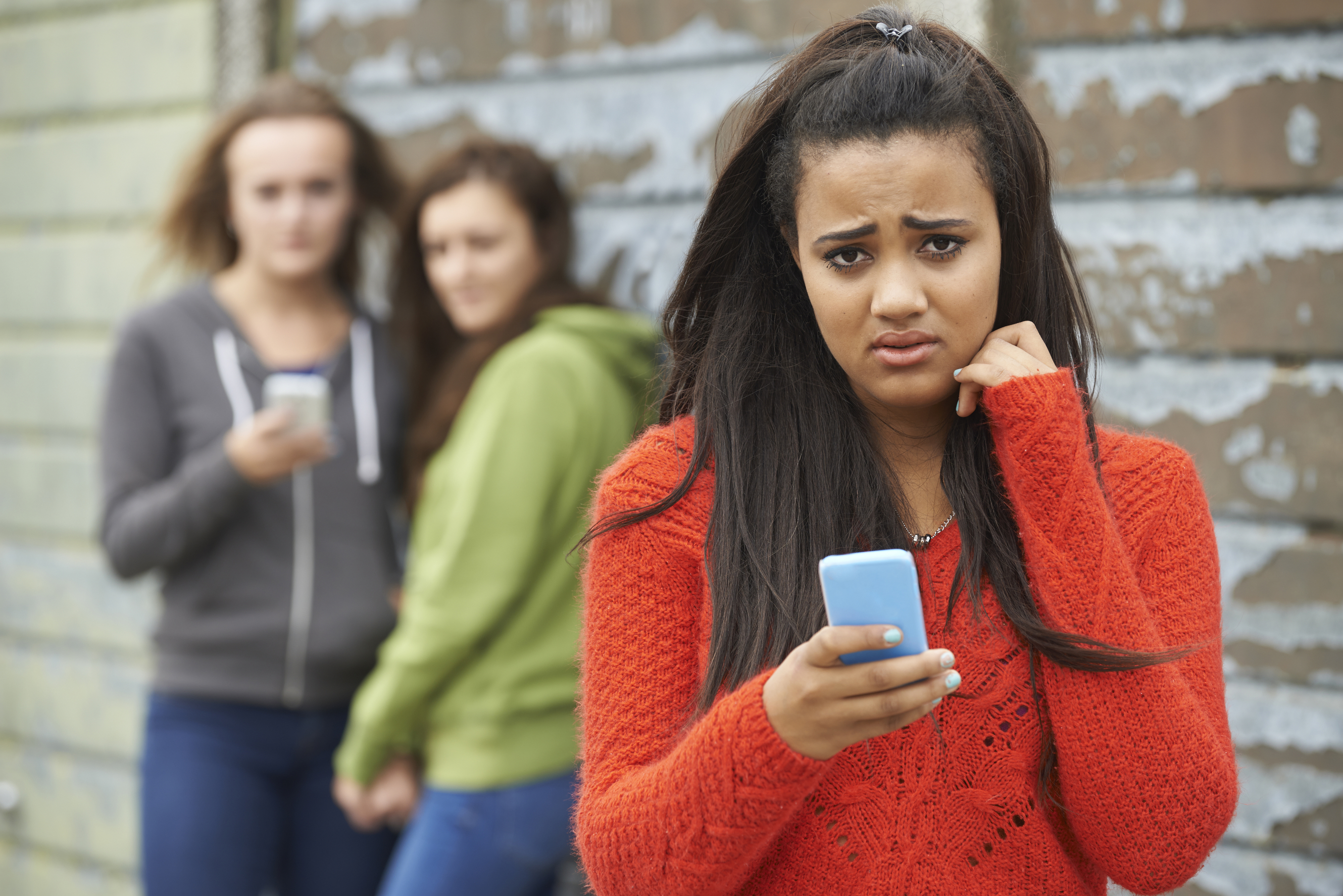 The definition of cyberbullying is tormenting, harassing and humiliating someone via the internet, mobile phone, or other forms of digital technologies. Cyberbullying is no joke. Many teens and young adults have committed suicide, or have turned to substance abuse after a cyberbullying incident.

My last year of college, my final project was on cyberbullying. I spent six weeks interviewing professionals in the field and learning about the complexities that cyberbullying bring. Because cyberbullying is a relatively new phenomenon, the laws regarding cyberbullying are vague.  There have been acts introduced and passed through legislation after recent suicide incidents to set guidelines on cyberbullying. Still, while there are a plethora of anti-bullying laws, cyberbullying remains a gray area.

A study revealed that cyberbullying heightens the risk of binge drinking and drug use. Teen who are victims of cyberbullying at more likely to develop symptoms of substance abuse, depression, and addiction. Cyberbullied teens face a higher risk of psychological and behavior problems.

What Are the Signs?

Teens are hard to read sometimes, but there are signs that signal cyberbullying.

Have an open approach when communicating with your teen about cyberbullying. In the past decade, several teenagers have taken their life because of the hopelessness they felt.

Sadly, more teens are turning to substance abuse to relieve pain caused by cyberbullying. It can be any teen, even your teen. The sadness and hopeless of being cyberbullying can cause a teen to abuse substances. Teens may turn to the medicine cabinet or find illegal ways to obtain illegal substances.

A 2013 study found that teenagers who have endured cyberbullied have a higher risk of depression.  No longer is bullying confined to the four walls of a classroom. Often schools are not able to discipline cyberbullying incidents that occur outside of school hours.

As a victim of cyberbullying, I cannot say enough how important it is to take your teenager seriously when it comes to cyberbullying. In some severe cases, homeschooling is a viable option. While it may seem extreme, teens are taking their lives because of being cyberbullied.  Cyberbullying should be considered a threat to your child’s wellbeing.

Do you understand how serious this is?

Clearly, this is not something we can brush under the bush. Cyberbullying can lead to deadly consequences.

Cyberbullying is serious and can result in depression, addiction, and dark substance abuse. Do not let these symptoms worsen. Time is of the essence. Call now.  If you or someone you love is struggling with substance abuse or addiction, please call toll-free 1-800-777-9588.