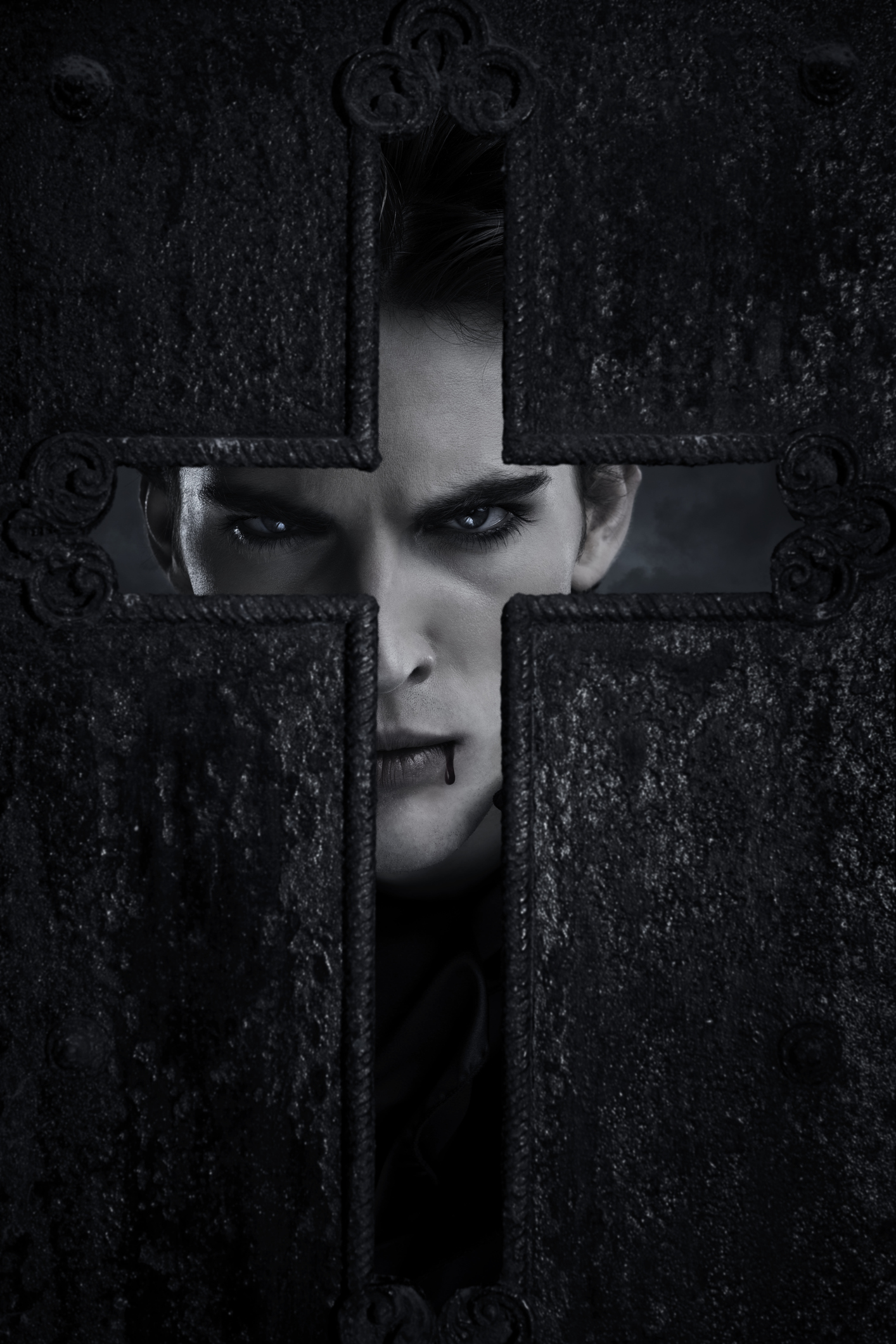 Were you a fan of the show True Blood?

True Blood star Stephen Moyer recently opened up about his past struggles with alcoholism.

During a panel for a treatment center in Santa Monica, 45-year-old Moyer focused on his 14-years of sobriety. Moyer says he has been sober long enough that when he goes out to local restaurants, the waiters do not offer him alcohol.

“As my wife said this morning, there isn’t a restaurant in Venice or Santa Monica where I would be offered the wine menu,” Moyer said. “The Diet Coke, which is the patron saint of drinks for alcoholics, gets put before me before anyone even asks what we’re drinking.”

Moyer says his alcoholic behavior was a product of his days in British theater in which he emulated his public heroes.

“There’s this rush that happens from doing our job, this whirring buzz, and you want to continue that buzz,” Moyer said.

How to Have a Sober Social Life

Moyer opens up about going out to restaurants. Since he has been sober for quite some time, he says the staff at many of his regular spots know about his sobriety. However, for those in early sobriety, going out to eat or hang out with friends can be a daunting task. You should never be ashamed of your sobriety.

“Self-loathing motivates the desire to get loaded in the first place, and post-sobriety, there is the shame of admitting all of your [faults],” Moyers said. “It’s about education. And it’s about getting rid of that shame.”

When it comes to navigating dining and going out, the key is to have a strong recovery program.  Open up to your support system if you feel overwhelmed by the process of a social life while sober. After some time, going out without drinking or doing drugs will be a second-nature experience.

In the case of Stephen Moyer, he started drinking as a rite of passage.

He wanted to follow in the steps of English actors he was inspired by.

We have covered many celebrities like Daniel Radcliff and Robert Downey Jr. Revealing celebrities in recovery offers hope to many struggling with addiction. Many look up to their favorite actor, comedian or athlete, so understanding that they have had similar struggle can be a source of inspiration to others.

Do you think all celebrities should come out with their addiction struggles? We will continue to cover celebrities who are in recovery. We hope it helps you realize that recovery is possible. Therefore, if you are struggling with addiction or mental illness, please reach out. Sobriety is possible. Do not wait. If you or someone you love is struggling with substance abuse or addiction, please call toll-free 1-800-777-9588.