Lucy Hale Opens Up About Overcoming Insecurity and Becoming Sober 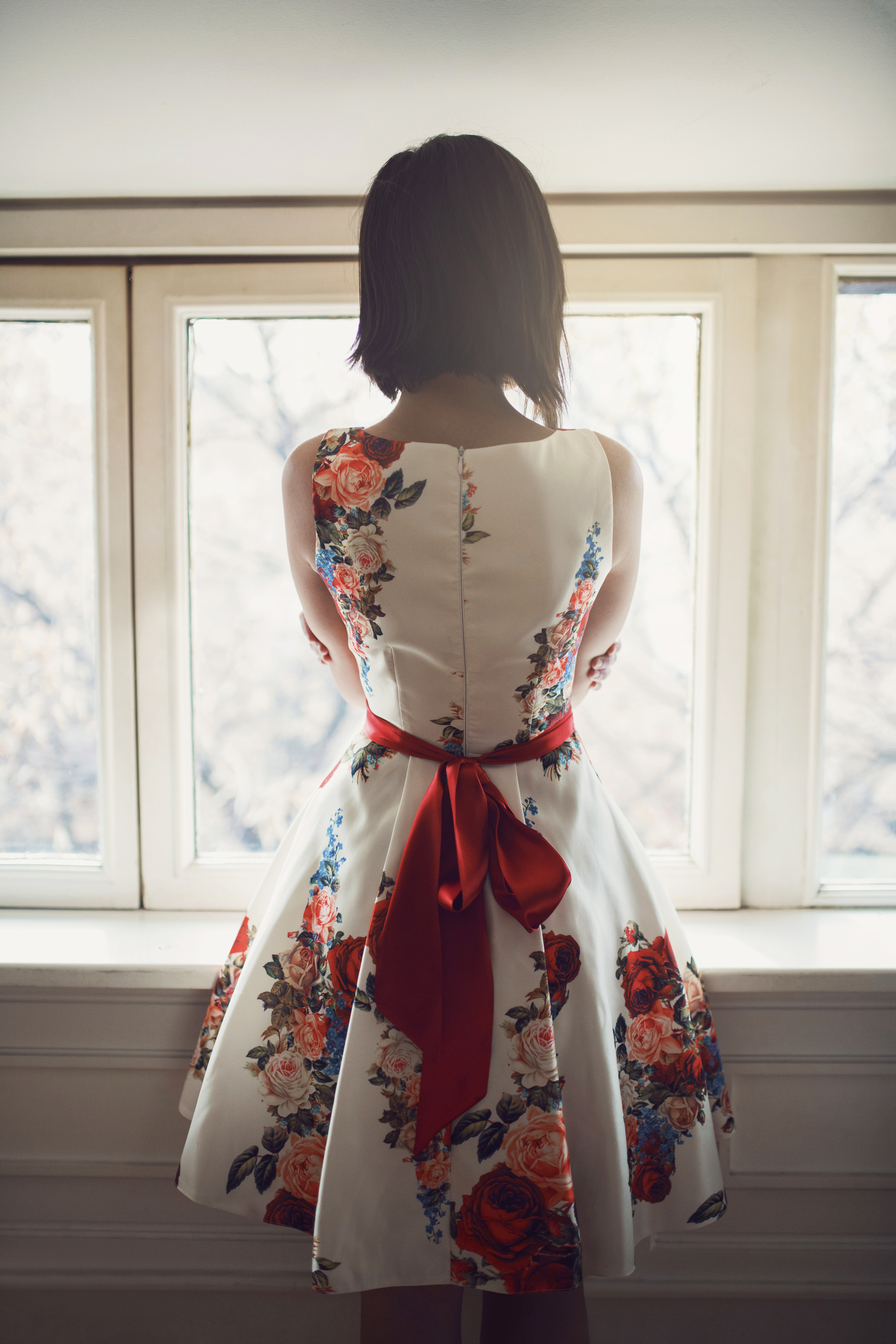 The first time I heard about “Pretty Little Liars,” I was sitting in my local movie theater with my sister.  A trailer for the show came on, and we learned the tale of four girls determined to discover who murdered their best friend, Alison.

“We have to watch that!” I whispered to my sister.

That was over seven years ago.

Back then, I was still in my teens and had just graduated high school.

A lot has changed since then. Therefore, it should not be surprising that lead actress Lucy Hale has changed significantly since then too. The 27-year-old admits to beginning a new chapter of her life after years spent feeling insecure, desperate to be included in the Hollywood “it crowd.” These days, the actress says she has “no interest” in the party lifestyle, and is more focused on appreciating her individuality instead.

“I’m just always trying to surround myself with better people and be the best version of myself possible. I know it sounds obnoxious to hear people say that, but why not?” she says.

Hale also added that she’d become a devoted indoor cycle member. She’s a regular member of SoulCycle which she says has become her “version of church.” Cycling regularly has helped the actress maintain her figure after struggling with her weight publicly.

“I went through a phase that was almost like my freshman 15. It’s so weird to see your weight fluctuate on a TV show. I go home, and my dad’s like, ‘You L.A. hippie with your crystals and your SoulCycle!'”

Now that Pretty Little Liars is coming to an end, Hale opened up about her struggles trying to fit in with the other cast members who are all much taller than her.

“It was hard being on a show with a bunch of tall girls. I just always felt like the odd one out,” she admits.

Cutting her hair was a way of taking ownership of her individuality, Hale admits.

“I know it seems silly because it’s just hair. But at a point, I was like, ‘Why don’t I just own that I’m different?’ I guess cutting my hair off was like me finally saying, ‘I don’t give a f**k.'”

Hale says she made mistakes while being a part of the show, and as a result, she decided to give up drinking and regain her sense of self.

She told Byrdie.com: “Becoming a part of this popular show … everyone just says yes to you, so you get away with a lot, and then you make mistakes.”

It is great that Pretty Little Liars actress Lucy Hale has opened up about her sobriety. It is easy to be consumed by your addiction and not realize how bad things have gotten. However, you know deep down that continuing to use will only cause more harm.If you or someone you love is struggling with substance abuse or addiction, please call toll-free 1-800-777-9588.