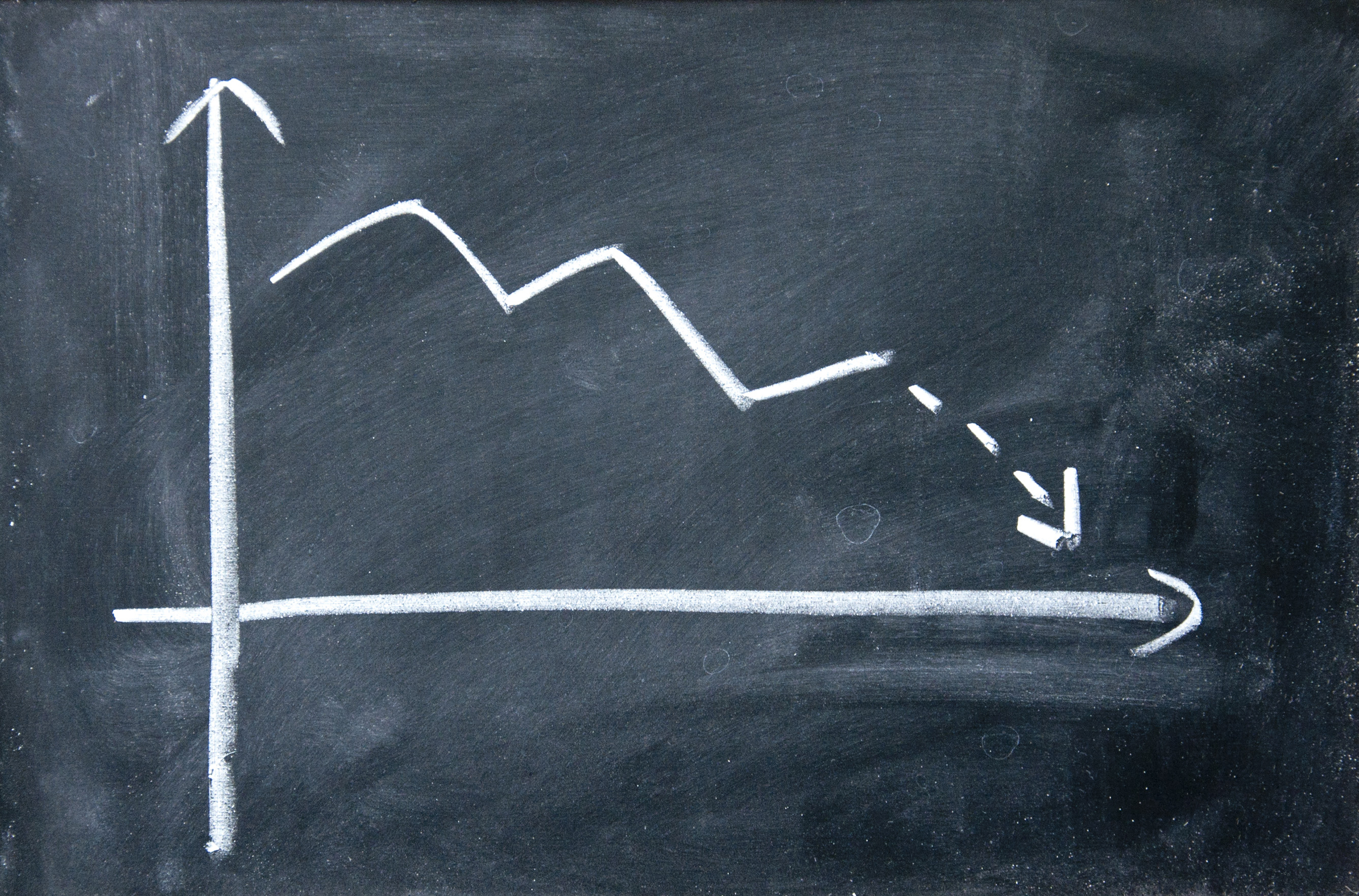 Considering we are in the middle of an opioid epidemic, any good news is a breath of fresh air.

The survey analyzed the years 2002 to 2013. In the final year of the study, 22.7% of the nation’s youth reported they had an alcoholic drink in the last 30 days. These numbers are much lower than previously reported.

While these numbers are a good sign, there are still important issues to address.

“While we’re always very happy about these declines, we can’t lose sight of the fact that we have approximately 9 million underage drinkers in the country,” said Rich Lucey, special assistant to the director at SAMHSA’s Center for Substance Abuse.

Despite the declining numbers, approximately 14% of underage people reported they had engaged in binge drinking in the last 30 days. While this number is down from just under 20% in 2002, it still means there is more work to do.

The problem with heavy drinking among underage youth is that alcohol is more harmful when consumed by those who are still developing mentally.

“We as a country could all do a much better job … to really start to drive those numbers down because I don’t think any of us are comfortable with an alarmingly high rate of binge drinking among that population, especially when we know the consequences related to it,” Lucey said.

Lucey attributes the decrease in underage drinking to increased efforts over the past decade to address the issue.

The influx of laws cracking down on underage possession and consumption of alcohol contributed to the drop, according to James Fell, a senior research scientist at the Pacific Institute for Research and Evaluation.

“It doesn’t surprise me this is going on,” Fell said. “The combination of all those laws and enforcement will deter underage people from drinking.”

Fell says in the last 10 years, there have been 20 laws mandating stricter penalties for fake IDS and underage drinking and driving. Furthermore, parents who throw controversial “house parties” for underage teens are now subject to penalties as well.

All these laws, in combination, may have influenced the decrease in underage drinking.

“It is so important for us to monitor this type of behavior on a regular basis so we can keep track of whether or not we’re making improvements,” Lipari said. “We collect this data annually and every few years. We’re able to combine the data to be able to provide really robust estimates. We want to create the opportunity for each of the states to see what’s going on within their state.”

These numbers are used to understand the way drinking behaviors have shifted. Why do you think underage drinking has gone down?   If you are struggling with mental illness or addiction, please call now 1-800-777-9588.