Could Underage Drinking be Influenced by Social Media? 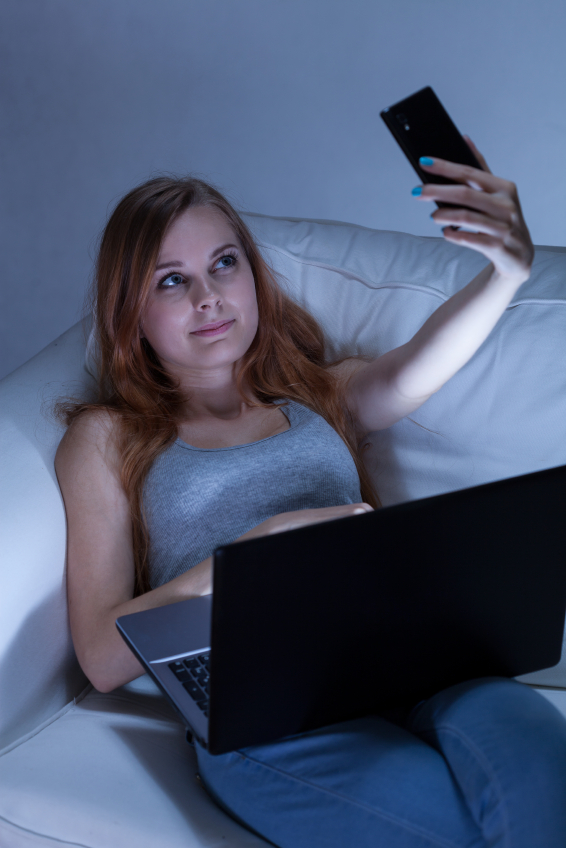 Social media may be influencing underage drinking. It turns out you may have to monitor even more of you teen’s behavior on social media. With advertisements plastered on every website, kids as young as 13 are regularly exposed to alcohol advertising.

Alcohol advertisements are intended to target adult consumers only, however a study reveals kids as young as 13 are being exposed to these ads at increased rate. Where, you ask? On their smartphones, of course!

The findings, published in the latest issue of Alcohol and Alcoholism, came from researchers at Texas A&M University. Essentially, a bunch of Instagram accounts were generated by fake users who posed to be between the ages of 13 and 21. They found that all the profiles, regardless of age, were able to access content created by the alcohol industry.

Alright, to be fair,  some censorship did come into play. The fictitious users who were under 21 were not able to receive promotional materials from the industry when they accessed their website. However, on social media; underage users received an average of 362 alcohol advertisements! So even though teens won’t be able to access the alcohol company’s mailing list, they’ll still be bombarded by ads on social media platforms like Instagram.

Profiles with ages under 21 profiles were still able to follow and be followed by alcohol brand accounts.  Furthermore, lead author, Adam E. Barry ,believes these results are unacceptable stating,

Barry believes that these advertisements increase the likelihood for a young person to consume alcohol In addition to increase the amount of alcohol drinkers consume. There are regulations implemented by the alcohol trade association Distilled Spirits Council of the United States (DISCUS) that are supposed to regulate advertisements to adult audiences only. The guidelines state that advertisements should be placed only in places where at least 71.6% of the audience is of legal age.

Technically, the protocols are being followed. Approximately 88% of Instagram users and 91% of Twitter users are of legal drinking age. Still, the problem is that young underage users have too easy access to these advertisements as well.

However, Lisa Hawkins, vice president of Public Affairs for the Distilled Spirits Council, defended the advertisements via e-mail stating that, “government data shows that underage drinking has continuously declined over the past three decades, and is at historic lows.”

Regardless, many believe social media site should implement age-gate technology to help block underage users from these ads. We have talked extensively about how social media can influence young teenagers into participating in harmful behavior.

Overall, e do not really know for sure how much social media plays into underage drinking. We can only assume. There are other factors that influence a person’s decision to drink such as family background and peer pressure.

What do you think? Do ads on social media platforms really influence underage drinking or is the research stretching the reality? Either way, if you are struggling with alcoholism, seek help today. If you or someone you love is struggling with substance abuse or addiction, please call toll-free 1-800-777-9588.