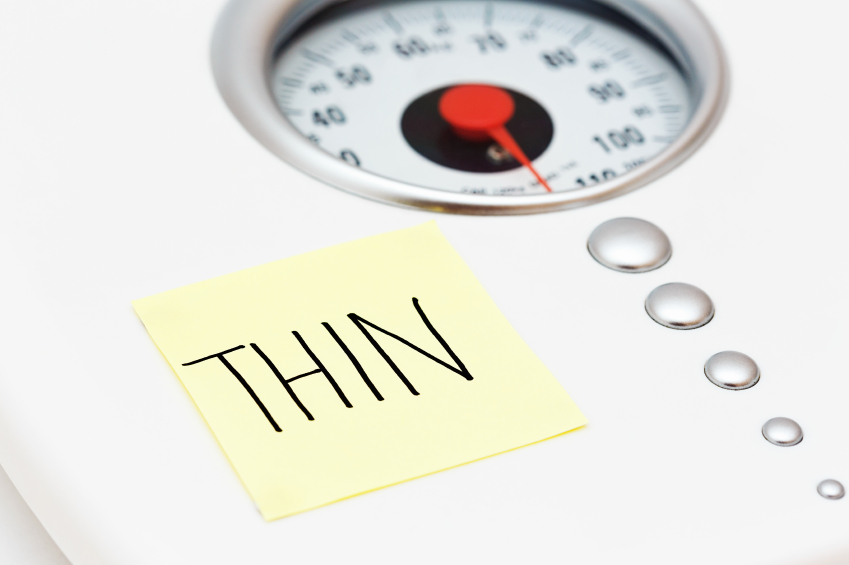 Eating disorders continue to be a huge problem in our culture and the modeling world has always been blamed for encouraging destructive eating disorder behavior. Fashion models get praised for being tall, thin and beautiful, but unfortunately modeling and eating disorders often go hand in hand.

The modeling world is such a tough industry and the prevalence of eating disorders in the field of modeling is tremendously high. I had a brief stint with modeling and I remember how much body image played into that entire culture. The taller you were and the thinner you were, the more work you booked and the more praise you received.

However, obtaining these body image goals comes at a price: a full blown eating disorder. Of course, there are people who are naturally thin and tall however it typically does not last. In my experience, most new models are plucked right when they hit their teens around 13 to 15 years old before their bodies fully develop. At this age, it is easy to maintain a lower weight. As these girls become more developed, they face increasing pressure to lower their body weight to meet up to the standards of the fashion industry.

Enter in France. Known as one of the modeling meccas, France is the place for high fashion. For years, models who worked in France were often the thinnest and most sought after. However, eating disorders in this kind of environment was becoming such a commonality. From an outside and inward perspective, I think it is about time something gets done to address this issue.

It has been estimated by health experts that 30,000 to 40,000 people in France suffer from anorexia,  and most of them are teenagers. In 2010, a 28-year-old former French fashion model, Isabelle Caro, died from anorexia after years suffering and working hard to raise awareness about the illness. Two months later, her mother, overwhelmed with guilt, committed suicide.

France has been pushing for a change for some time now.

Now, the health bill has finally passed. Here is what it states:

Other European countries are moving against using dangerously underweight models in their publications.  In addition, Israel, Madrid and N.Y.C. have all implemented or considered implementing bans on underweight or underage models.

Many argue that laws like these are overly intrusive and may not produce the results that are hoped for. For example, one argument was that the models would find doctors who could state that they were healthy when in fact they were not.

Some modeling agencies have criticized the bill and said that anorexia and the skinniness of models should not be linked to one another.

“It’s very serious to conflate anorexia with the thinness of models and it ignores the act that anorexia is a psychogenic illness,” Isabelle Saint-Felix of Synam, the governing body of many agencies in France said.

I have to agree with this somewhat. It is a misconception that being underweight automatically equates to an eating disorder. I had friends who were very underweight growing up who just had fast metabolisms. I also knew friends who did not look visibly unhealthy, however suffered from serious body image problems and a multitude of eating disorders.

Still, I think a bill like this is a step in the right direction. It will definitely help protect models from feeling like they have to go to unhealthy measure to meet their agency’s expectations. What do you think? Are laws like these effective? If you suffer from an eating disorder, do not hesitate to seek help for your condition. Eating disorders are serious illnesses that overtime have major health consequences. If you or someone you love is struggling with substance abuse or addiction, please call toll-free 1-800-951-6135.