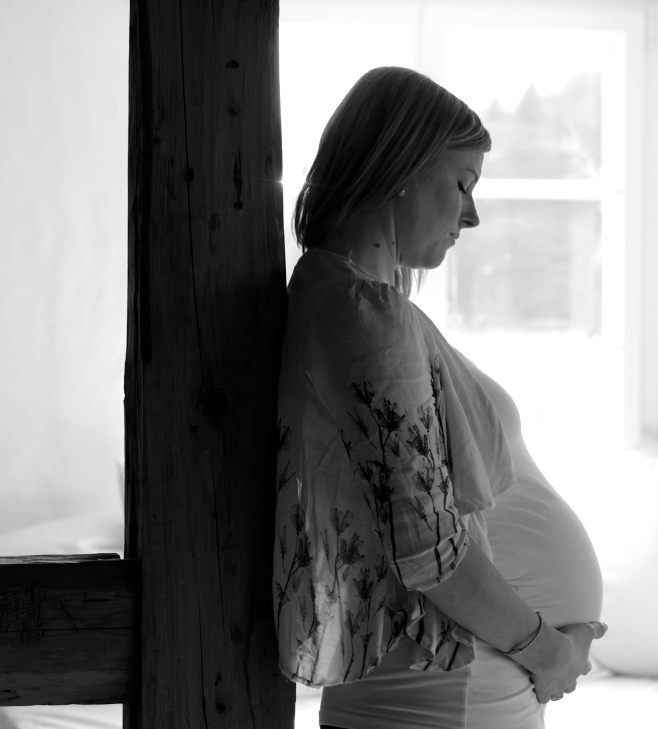 Believe it or not, the age your mother was when she gave birth to you may be why you suffer from depression. According to a new study, published by the American Psychological Association, the daughters of mothers who gave birth at age 30 or older are more likely to experience depression as young adults.

If you are like me, you’re wondering “What?” How does my mom’s age when she gave birth relate to my depression? Apparently the study showed that older maternal age is associated with symptoms of depression, anxiety and stress in young adult females. The study was led by Jessica Tearne, a doctoral student at the University of Western Australia.

Tearne and her colleagues analyzed data from a previous study from the Western Australian Pregnancy Cohort.  From 1989 to 1991, pregnant women were asked to provide psychological and demographic information. Afterward, the participants underwent a psychological assessment at various ages over the next 23 years.

While only 5 percent of the mothers were under 20 when they gave birth, no negative effects were found for giving birth in that age group. Although father’s ages were measure, it had not effect and there was not effect found for sons born to mothers at any age.

Currently, the correlation is not clear. Tearne believes that the reason is not necessarily biological:

“One hypothesis is difficulties may occur in the mother-daughter relationship because of a large age difference between the two,” said Tearne. “It may be that a 30 or more year age difference between mother and daughter leads to a significant difference in the value systems that may cause tensions in the relationship, leading to stress, worry and sadness in the child, particularly during the transition to young adulthood.”

While differences in culture and values could definitely be a possibility, another explanation may be that woman who gave birth over age 30 would be in their 50s at the time their children were assessed and therefore more likely to be experiencing health problems associated with aging such as going through menopause.

When a woman goes through menopause, she can experience a variety of symptoms such as hot flashes and excessive sweating.

Other symptoms of menopause are:

With these symptoms, mothers may begin to act differently around their children. Previous studies have suggested that daughters are more affected by their mother’s health problems than sons are. This explains why this effect is only apparent in daughters.

“It is important to remember, too, that the study examined symptoms of distress, rather than clinical diagnosis,” said Monique Robinson, PhD, of the University of Western Australia. “It could be that the offspring of older mothers are at risk for a few more symptoms of depression, anxiety and stress, but that does not necessarily mean they will experience a diagnosable mental disorder.”

For now, the answer as to why this occurs is uncertain. Further research will be needed to accurately explain these results. Until then, it is uncertain if there is a true correlation between mature pregnancies and depression.

Regardless, if you suffer from depression, you can seek counseling to regain control of your life. Depression can lead you to engage in self-destructive behavior like abusing substances. Do not let your illness go untreated. If you or someone you love is struggling with substance abuse or addiction, please call toll-free 1-800-777-9588. We want to help. You are not alone.