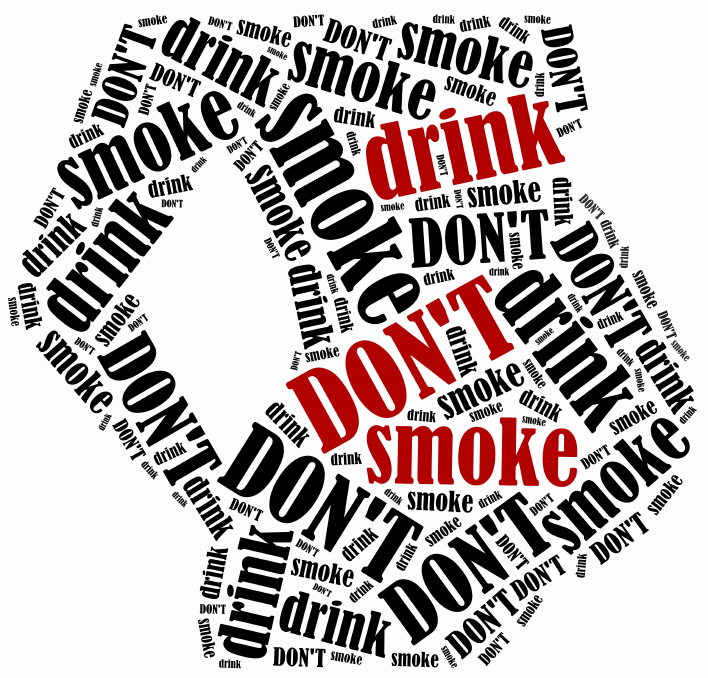 Drinking during pregnancy is a huge no-no. It’s been drilled into our minds the dangers of alcohol consumption during pregnancy. This is such common knowledge that visibly pregnant women drinking alcohol would likely receive public scrutiny. For the most part, women do not drink while pregnant.

However a recent CDC report revealed that some women are continuing to drink despite their pregnancy. The study was published in the CDC and Prevention’s Morbidity and Mortality Weekly Report and results were gathered via land line and cellphone surveys.

Here‘s a summary of the results of the survey:

So why are pregnant women continuing to drink despite the risk? The reasons vary depending on the particular scenario. The study found that the pregnant women who were binge drinking already had a drinking problem and were alcohol dependent prior to being pregnant.

There are many risks that drinking alcohol places on the unborn child. Drinking while pregnant can lead to birth defects, developmental problems and disabilities, as well as miscarriage, stillbirth and premature delivery. Studies in the US suggest that 2-5% of first grade students might have an FASD.

Fetal alcohol spectrum disorders (FASDs) is the term used to the variety of side effects that occur in someone who consumed alcohol during pregnancy. The symptoms can manifest as physical, behavioral and/or learning difficulties. Women are told do avoid all alcohol consumption during pregnancy.

The symptoms of FASDs are completely preventable if a woman does not drink alcohol during pregnancy. There is no reason why a child should have to endure these symptoms.

There are three different terms used to describe FASDS that depend on the type of symptoms that occur in the newborn:

Children who have fetal alcohol may have some or all of these problems. They often have a hard time and school and face difficulty in social situations.

Women who binge drink during pregnancy should talk to their doctors about receiving specialized care to reduce their intake or stop drinking. Those who binge drink can be offered counseling to help them set goals and more toward reducing their alcohol consumption.

There may be more pregnancy women who drink during pregnancy. Often pregnant mothers do not admit to their drinking habits out of fear. Sometimes pregnant women drink because they do not know they are pregnant. These suggestions would suggest that figures are higher than that data collected in this survey.

Cheryl Tan, lead author of the study and an epidemiologist in the CDC’s National Center on Birth Defects and Developmental Disabilities, says:

“Women who are pregnant or might be pregnant should be aware that there is no known safe level of alcohol that can be consumed at any time during pregnancy. All types of alcohol should be avoided, including red or white wine, beer, and liquor.”

Women who drink are putting their unborn babies at harm. They should seek treatment if they are alcohol dependent.

Having a healthy child requires making healthy choices. Don’t continue to fall into the dangerous cycle of addiction, especially while pregnant.  If you or someone you love is struggling with substance abuse or addiction, please call toll-free 1-800-951-6135.