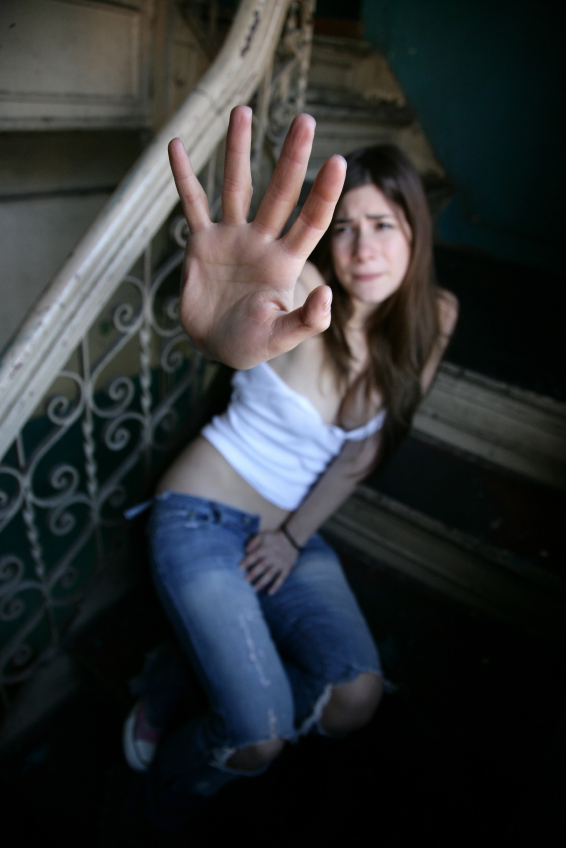 Often survivors of rape and sexual abuse look for an escape by turning to drugs and/or alcohol to cope with their unpleasant emotions. Emotions like shame, guilt, embarrassment, loneliness and anger are numbed out through using substances. Failure to address the initial psychological damage associated with sexual violence is even associated with PTSD.

Intrusive memories related to the incident and flashbacks can lead to increased drug and alcohol use.  Many fear reporting the rape and those that do may feel they made the wrong decision because of faults in the legal justice system. The sad reality is that most rapists do not receive punishment for their actions.

Due to how traumatic rape is, long-term consequences can devastate survivors. Some of the side effects of rape include the following symptoms:

It can be even more traumatic when a survivor of rape does not get the justice they deserve. Often rapists are never prosecuted for the crimes they commit. Statistics reveals only three out of every 100 rapists will ever spend even a single day in prison. Even worse, when rape survivors are given a rape kit, the kits often never get tested. This lowers the chances further for rapists to get prosecuted.

Here’s part of the issue: There is a huge rape kit “backlog” in our system. Law enforcement agencies ignore rape kits in their possession and allow them to collect dust rather than test them to catch criminals. Most of the pressure to finally do something has been attributed to the Joyful Heart Foundation, founded by Law and Order: SVU star Mariska Hargitay. Their initiative, End the Backlog, motivated a mixture of funding and awareness to get police departments, Sheriffs offices and law enforcement agencies to finally start testing kits in their possessions.

Vice President Joe Biden and Attorney General Loretta Lynch were in New York Thursday to announce the news. The grant funds awarded will be used not just to test rape kits, but to provide forensic training for local law enforcement agencies. While rape kit testing can cost between $800 and $1000 per kit, an agreement with two private labs will lower the cost to under $675.

Just this year, a USA Today investigation identified the 70,000 untested kits nationwide and found that some agencies were sending as few as two out of every 10 kits for testing. Every time old rape kits are tested, it reveals thousands of matches with the FBI’s national DNA database. In Houston, a whopping 850 matches were found when testing their kits this year.

A total of 43 agencies in 27 states will be getting grant money. The hope is that increasing funds for rape kit testing will allow more rapists to be criminalized. Finally rape survivors around the country have a real chance at persecuting their attacker.

Rape affects people of all background. It is a traumatic experience and many rape survivors suffer long term consequences. Often substances are used to gain a sense of control over life. If you have been raped and struggle from addiction, seek treatment now. Do not wait.

There are specialized programs that can help you regain control over your life. If you or someone you love is struggling with substance abuse or addiction, please call toll-free 1-800-777-9588.