Smokey Robinson Talks About Past Drug Addiction to Cocaine 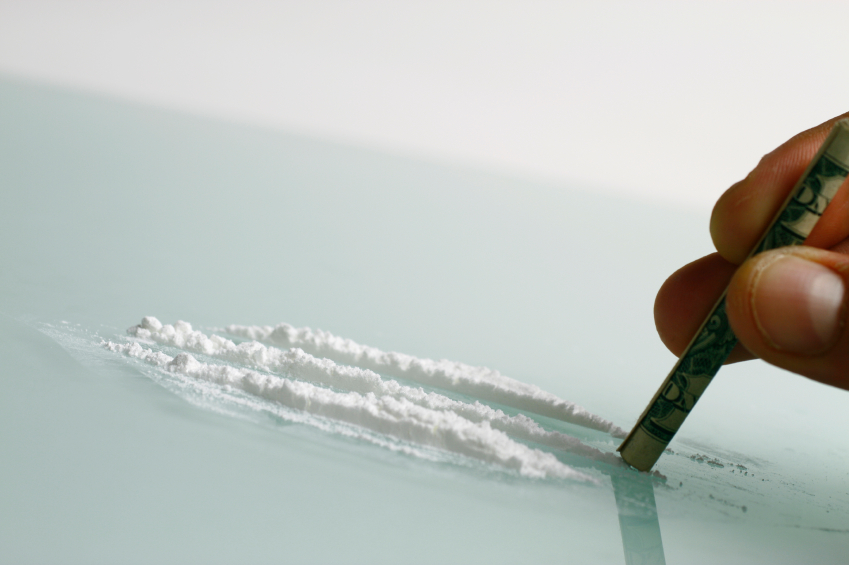 Known to be a musical genius by many, Smokey has written some of the most beautiful and popular songs of the modern age. Classics such as “My Girl,” “The Tears of a Clown,” “The Way You Do (The Things You Do)” would never have existed had it not been for Smokey. He co-found Motown with Berry Gordy which produced songs for famous musical groups like The Jackson 5, The Temptations and The Miracles.

For a long time, Smokey remained free from the temptations so prevalent in the music industry.  Yet late into his career, Smokey found himself falling deep into a cocaine habit, and he fell hard.

Smokey succumbed to drug addiction at the age of 41 after the huge success of “Being With You.” Smokey explained in an interview for the Oprah Winfrey Network (OWN) that it occurred after he was no longer surrounded by a circle of friends and business people who had previously kept him protected. After he was on his own, he found himself wanting to experiment. He elaborates,

For over two years, Smokey found himself in a period of his life when drugs became a central focus. Lucky for Smokey, his descent into addiction ultimately led to an unexpected blessing. The downward spiral led Smokey to find himself and find God.  But first, he had to hit rock bottom.

Eventually Smokey had cut off ties for all his love ones. His friends were worried about him and he described himself as being “a walking corpse.” He was in denial about how bad his addiction had become and believed his drug use was fine.

Smokey may have thought that his maturity, life experience and celebrity would protect him from the pitfalls of addiction, but looking back, he now knows the harsh reality of drug use.

“Drugs do not discriminate. They don’t care who you are or what you’re doing or what your status in life is or where you live — none of that,” he says. “When you open yourself up to them, they’re going to come in. So if you do that, then you’re going to suffer the consequences of what goes along with it.”

For those dark years, Smokey suffered those consequences. “I was a walking corpse,” he says.

At the time, however, Smokey was in denial about how addiction was affecting him and believed he was managing his drug use just fine. His friends and family all tried to intervene, but Smokey wasn’t having it. Then, one of his closest friends, Leon Kennedy, stepped in.

“When I was doing the drugs like that, I was ducking everybody,” Smokey says. “So [Leon] came to my house one night, and he looks at me and he said, ‘Man, you look terrible. I heard you were doing this, but I haven’t been able to find you. You’ve been ducking me, and you don’t ever duck me… Why are you doing this?'”

“He said, ‘Sit down. I’m going to pray for you,'” Smokey says. “He prayed for me [for] probably five hours, without stopping… He just prayed for me.”

Together, the two friends devised a clear plan to help Smokey Robinson free himself from his addiction. The next day they went to prayer service that changed everything.

I was done with me anyway,” he says. “I could not stand me at that point.”

In the video below, Smokey reveals what happened during that prayer service, including the incredibly profound spiritual moment that he says changed everything. A pastor told him that God had told her that he was coming. She told him of all the things that were happening and would continue to happen both physically, emotionally and mentally if he continued on the path he was on.

Nowadays, Smokey Robinson is clean and healthy. He has not eaten red meat since 1972 and has the occasional glass of red wine. His only weakness is his occasional sweet tooth. He credits overcoming his addiction fully to his believe in God.

“I don’t care what your affliction is – food, sex, drugs, whatever it is – if you really want to get rid of it – see, you can’t go to God and give God something. You can’t go to God with nothing that he can’t take, that he will not accept, and he’s not going to say, ‘Oh, man, if you had just come last Thursday, I had an opening.’ (Laughter) You know what I mean?”

Drug addiction can happen to anyone and they do not discriminate. Even later in age, you can still fall into an addiction. Remember to not feel ashamed and to instead, get help to overcome it.If you or someone you love is struggling with substance abuse or addiction, please call toll-free 1-800-777-9588.